FSR, a leading manufacturer of a wide variety of infrastructure solution products for the audio/video, Information and Communications Technologies (ICT), education, corporate, hospitality, and government markets, has released its new Symphony Pedestal, extending the company’s popular Symphony Collection of power and charging solutions. The new Symphony Pedestal power and charging tower makes waiting areas and workspaces an inviting place to plug in, offering 4 AC outlets for users to remain charged and ready!

The new Symphony Pedestal offers a form factor that allows for customization options to connect a CAT6, 6a or 7 along with AV cables to bulkhead AV connections. This floor standing unit provides AC power and USB charging, along with snap-ins and a cable passthrough. A 9’ AC cord supplies power from a standard 125VAC 15A outlet. Sized to fit under a desk or table, the pedestal can give people peace of mind in waiting areas, at home or at work. 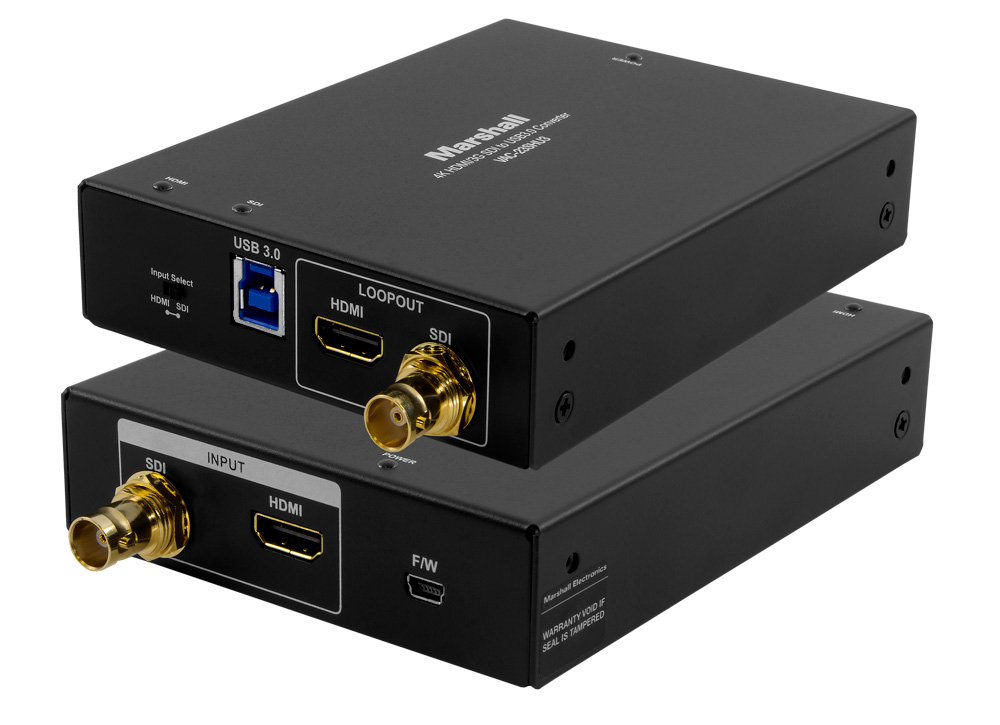 As the world continues to adjust to changing work environments, Marshall Electronics is meeting the increased global demand for remote streaming and collaboration by enhancing the 3GSDI/HDMI to USB 3.0 converter product category. The VAC-23SHU3 USB 3.0 adapter enables any HDMI or 3G/HD-SDI video and audio source to be ingested into a computer for live streaming, video conference, collaboration, video production, and recording. These converters are simple to use and offer a plug-and-play setup that seamlessly integrates professional video sources to the user’s choice of PC-based soft codecs and applications.

“The industries that we service are adapting to a new normal,” says Tod Musgrave, Director of Cameras at Marshall Electronics. “The VAC-23SHU3 converters couldn’t be easier to setup; they become fully functional within seconds of connection. Essentially, you plug your camera into this adapter, then plug it into your computer via USB, and the computer immediately recognizes the capture device.” 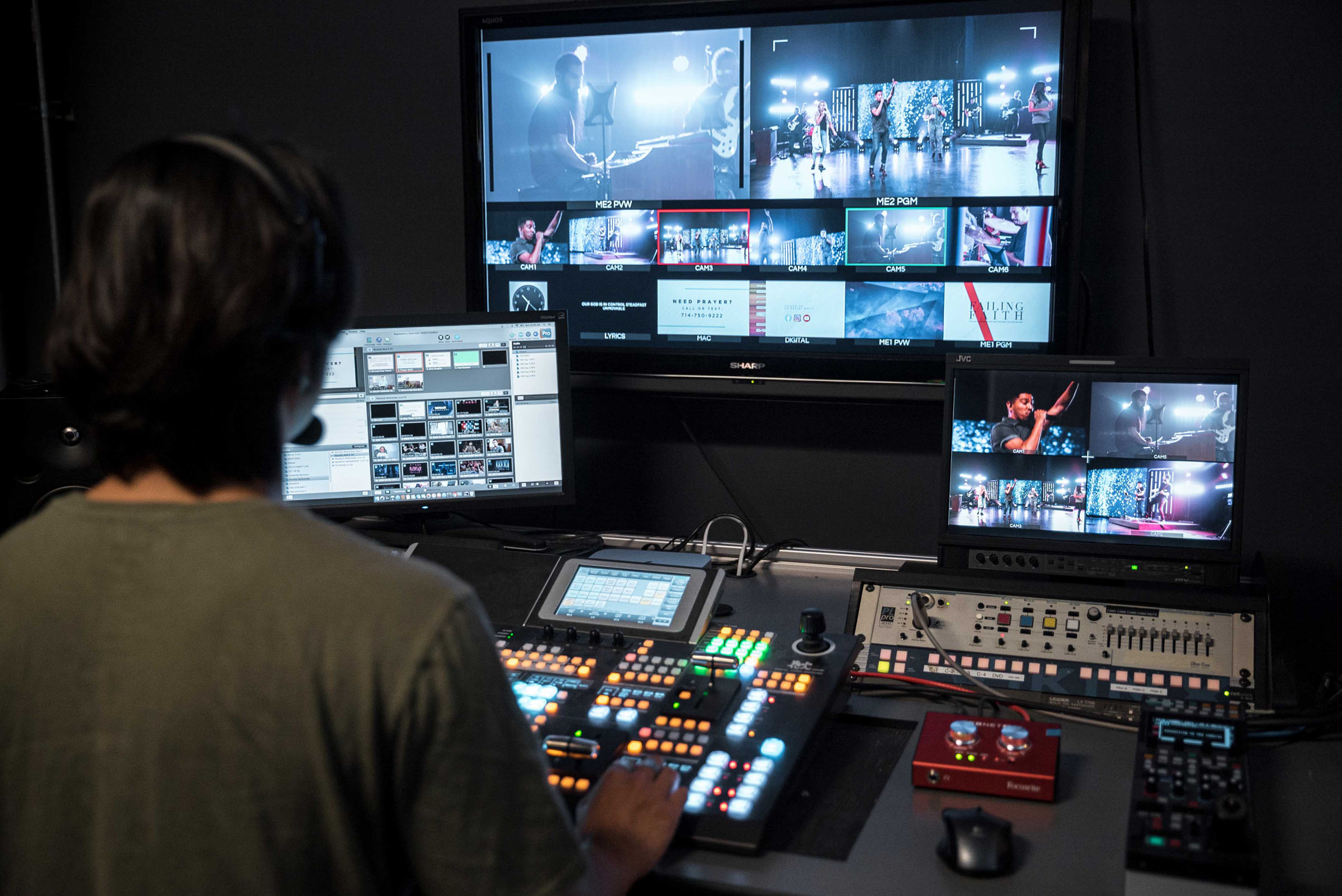 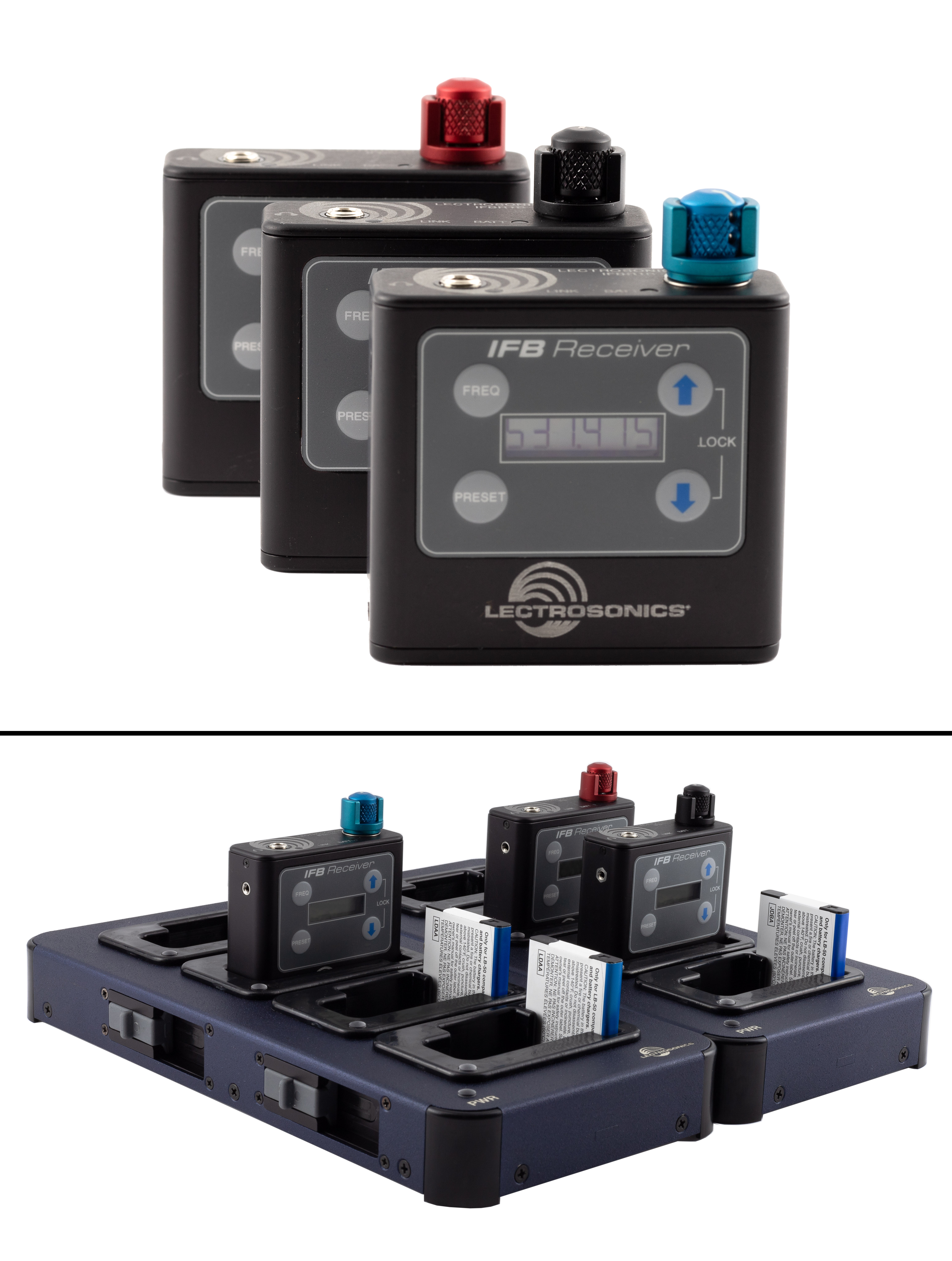 Long a standard of the industry for IFB (Interruptable Foldback) systems for broadcast studios, live events, film sets and anywhere a foldback unit is needed, the Lectrosonics IFB T4 base station and R1a receiver are nearing the 20-year mark – almost unheard of for professional electronics in today’s world. Introduced in 2001, the R1a receiver pack set new standards for size, ruggedness, utility, and value. However, especially in today’s fast-paced production environment, the need has been rising for a new receiver pack with a new form factor. The biggest change, other than the small size, is the additional of rechargeable batteries and a modular dock charging system…. 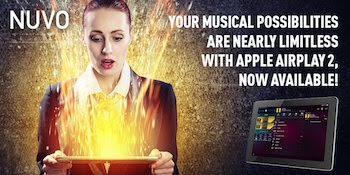 Legrand | AV today announced that Apple AirPlay 2 support has arrived for Nuvo Player Portfolio systems worldwide. Available with select Player Portfolio models running software version 2020.2, AirPlay 2 integration allows users to stream content seamlessly from iOS devices to one or more Nuvo players at once, allowing them to enjoy their music throughout the home in perfect sync, and even control playback using their voice with Siri.

“We are thrilled to add AirPlay 2 support to the Player Portfolio’s already robust offering of music sources,” said Gerald Willis, product manager, Nuvo and On-Q Audio at Legrand | AV. “Now, users have the option of making their iOS devices the hub of their multiroom audio systems. They can stream Apple Music throughout their homes, in addition to any other supported service, their iTunes libraries, favorite podcasts, and more. And they don’t even have to set up these capabilities within the Nuvo Player app; they simply choose their content on their device and select the desired Nuvo zone for playback. It couldn’t be easier.”

With the travel, gathering and distancing restrictions that come with the Covid-19 pandemic, Elation Professional’s sales team and product specialists are demoing some of Elation’s newest lighting products from the comfort and safety of their own homes in a video series called “Virtual at Home Demo.”

Published each week on Elation’s YouTube channel, each video provides an overview of the key features and unique benefits of some of Elation’s newest lighting products, a demonstration that gives lighting pros an opportunity to assess if a luminaire is right for their needs.

Hosted from ADJ’s Los Angeles HQ by members of the company’s in-house team of technical experts, each of the new Stay Connected video broadcasts will focus on a different lighting technology or application. The presenters will showcase the latest ADJ products, explain their features and discuss ways in which they can be creatively deployed. Broadcast via Facebook Live, the videos will also feature interactive elements allowing viewers to ask questions directly to the product specialists on camera.

“Every day, I am hearing more positive stories from lighting professionals who are being able to get back out there and work in the business that we all love,” comments ADJ USA’s National Sales Manager, Alfred Gonzales. “However, there is still a long way to go until things are fully back to normal, so here at ADJ we want to continue to stay connected with our customers and users by continuing our series of Facebook Live videos throughout the summer. Each session will focus in on a different area of our product range, giving viewers in-depth insights and lots of valuable practical tips and ideas.” 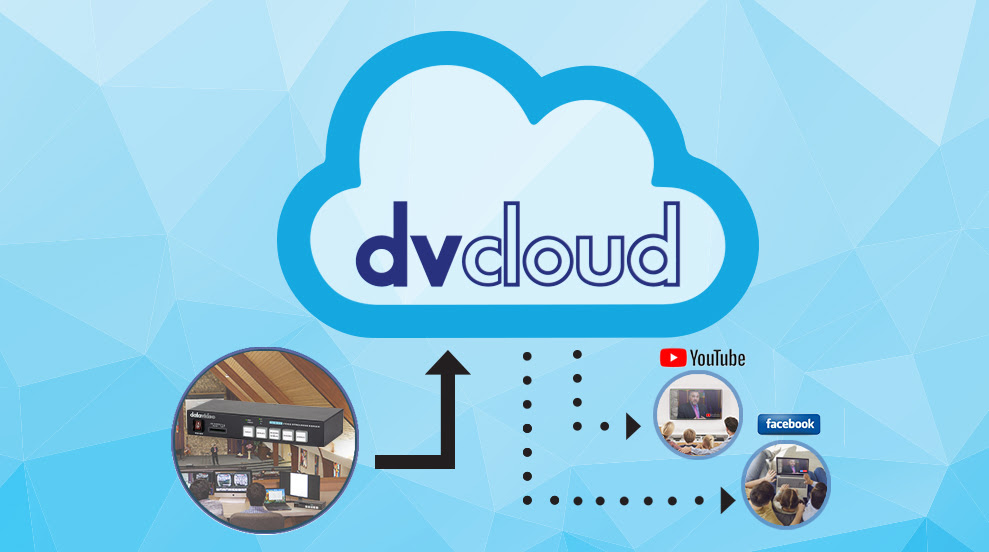 dvCloud was developed out of the growing demand for cloud streaming services. Churches, schools, corporations, and government entities are all using live video to expand audience reach, stream simultaneously to multiple social media platforms, and view/monitor multiple streams in the cloud.

The monthly subscription-based pricing enables users to choose their level of service based on their streaming needs. dvCloud starts at $49/month for 70 hours of streaming providing users to stream a single channel up to five platforms simultaneously. For customers who require more bandwidth, channels and recording, dvCloud Professional is priced at $99/month and it includes unlimited hours of streaming, up to five simultaneous live sources, stream up to 25 platforms simultaneously, and 50GB of cloud recording storage.