Pronology, a developer of cutting-edge broadcast workflow solutions, now offers StreamFile Core Enterprise, a cross-platform web-based software application that is specifically designed for large teams. StreamFile Core Enterprise is a tool for receiving IP video protocols and encoding them into editor-friendly formats such as ProRes, DNx, XDCam, H.264 and others. It integrates both NewTek NDI® and Haivison SRT support, providing increased IP and streaming capabilities.

StreamFile Core Enterprise allows for an unlimited number of record channels based on hardware performance, with licensing based on the number of channels. StreamFile Core helps facilitate the move towards remote production as it can be used on-prem as well as through Amazon Web Services (AWS) or other cloud providers. 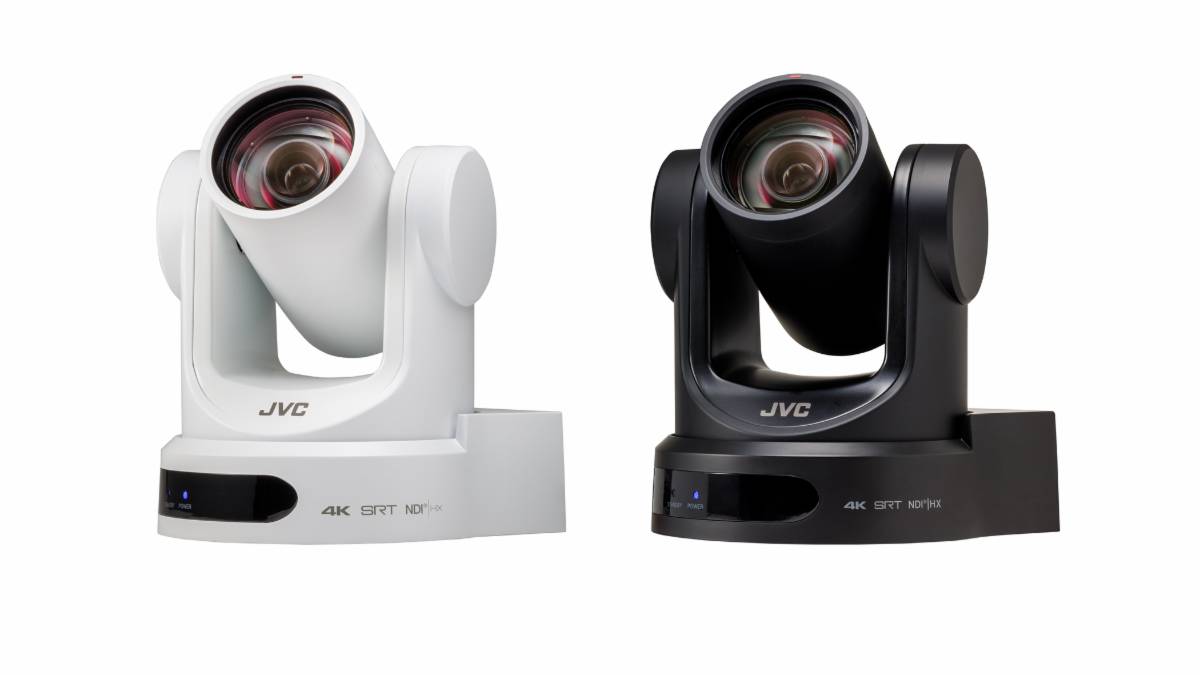 JVC Professional Video, a division of JVCKENWOOD USA Corporation, announces the immediate availability of its new 4K KY-PZ400NW/NB PTZ cameras, the newest addition to its CONNECTED CAM™ line of cameras. The HD versions of the PTZs, the KY-PZ200NW/NB and the more economical HD KY-PZ200W/B, will begin shipping in November. Ideal for sports, concerts and other live event broadcasts or productions, the cameras provide new creative streaming possibilities for an ever-evolving remote media landscape.

With integrated NDI®|HX technology from the Vizrt Group, the KY-PZ400NW/NB and KY-PZ200NW/NB cameras now offer a high-quality, low-latency IP video transmission standard that is ideal for streaming in an ever-evolving media landscape. All three camera options provide optimal image quality and performance for remote production over the internet, and are equipped with SRT technology, H.265/H.264/MJPEG encoding and VITC (Vertical Interval Timecode) multi-camera synchronization. Each model is also available in black or white to best match the ambience of the venue/project. 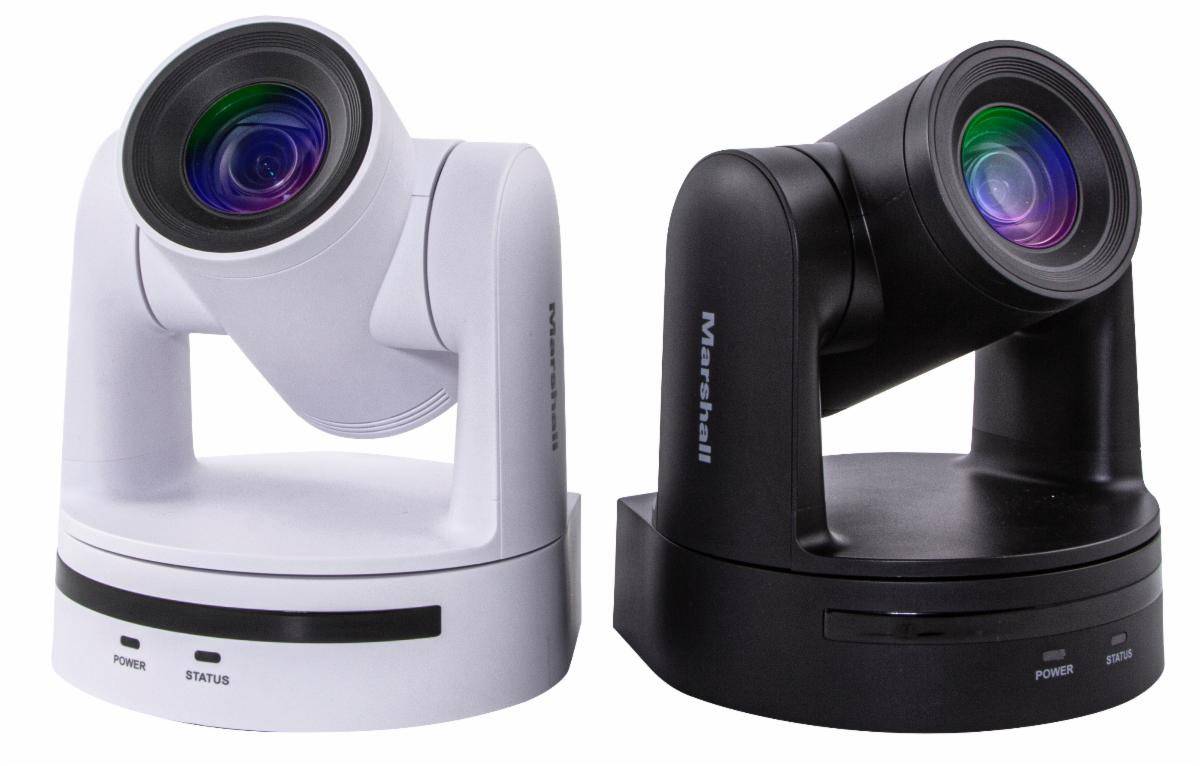 Marshall Electronics, a leading manufacturer of broadcast and proAV cameras and equipment, introduces the CV605 5X HD60 IP PTZ Camera, an entry-level PTZ camera that doesn’t compromise on craftmanship or video quality. This new offering rounds out the Marshall family of PTZ cameras, providing a high performing option at every price point. 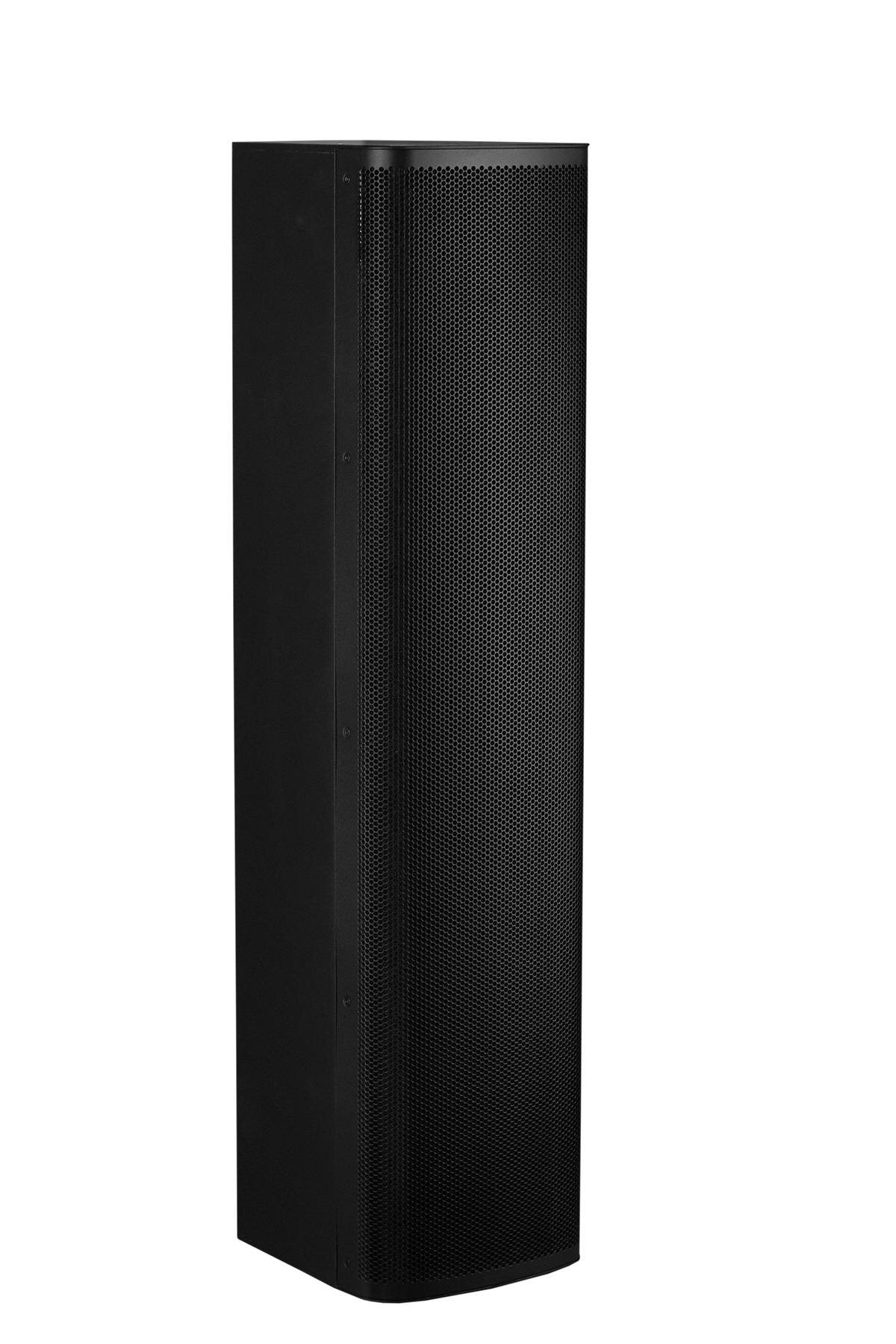 Although slightly smaller than its predecessors, the AC6 includes just as many cutting-edge features. Managed via EAW’s Resolution™ 2 software, the AC6 can compensate for coverage and directivity with its Adaptive Performance™ technology. By integrating all factors and aspects of the loudspeaker, the AC6 can produce three-dimensional coverage in any venue, making it perfect for even the most acoustically challenged room. 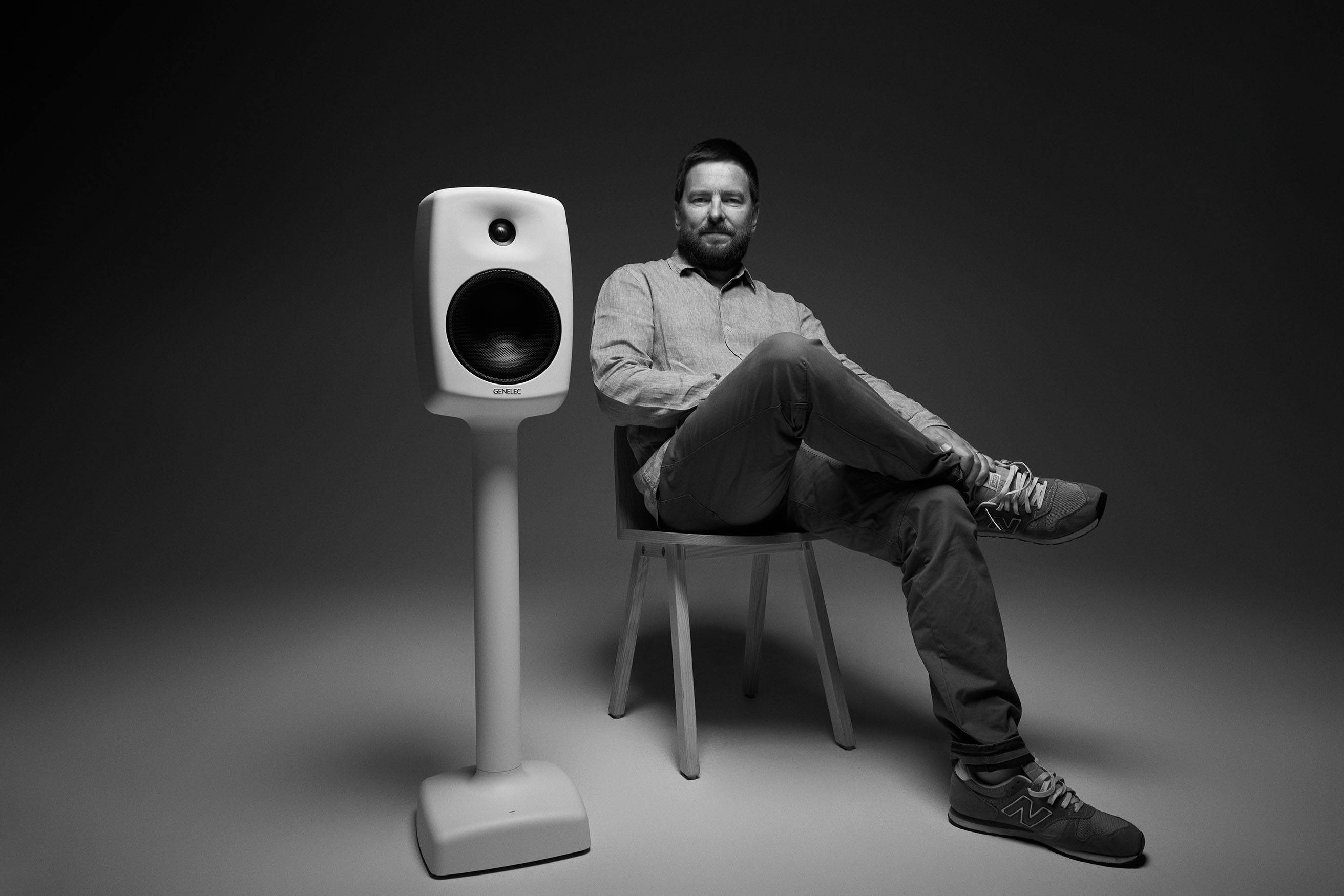 Genelec, the global leader in active loudspeaker design, has unveiled the first model in its new Signature Series with the introduction of the two-way 6040R Smart Active Loudspeaker. Created in conjunction with celebrated Finnish industrial designer Harri Koskinen, the floor-standing 6040R fuses the very best of Finnish technology and design, bringing exceptional performance and beautiful aesthetics to all lovers of high quality audio. Pleasing to the ears as well as the eyes, the 6040R is a loudspeaker that will instantly become the aural and visual centerpiece of any listening environment.

Koskinen’s long association with Genelec began 20 years ago with the introduction of the timeless 6040A model, the first Genelec loudspeaker to feature the distinctive minimalist curves of the Minimum Diffraction Enclosure (MDE) – a cabinet design by Koskinen that now forms the core of much of Genelec’s current loudspeaker range. Fashioned from die-cast aluminum, the MDE meant that the original 6040A produced exceptionally clean acoustic performance, delivered staggeringly wide frequency response from such a compact enclosure, and was free from the resonances that affected more traditional wooden cabinet designs. The MDE also allowed the 6040A to feature Genelec’s now-familiar Directivity Control Waveguide, which produces smooth uncolored reproduction both on- and off-axis, with unrivalled imaging and minimal distortion.

Throughout the pandemic, Main Light took the opportunity to rebalance their inventory by selling off older equipment and buying new, state-of-the-art technology. 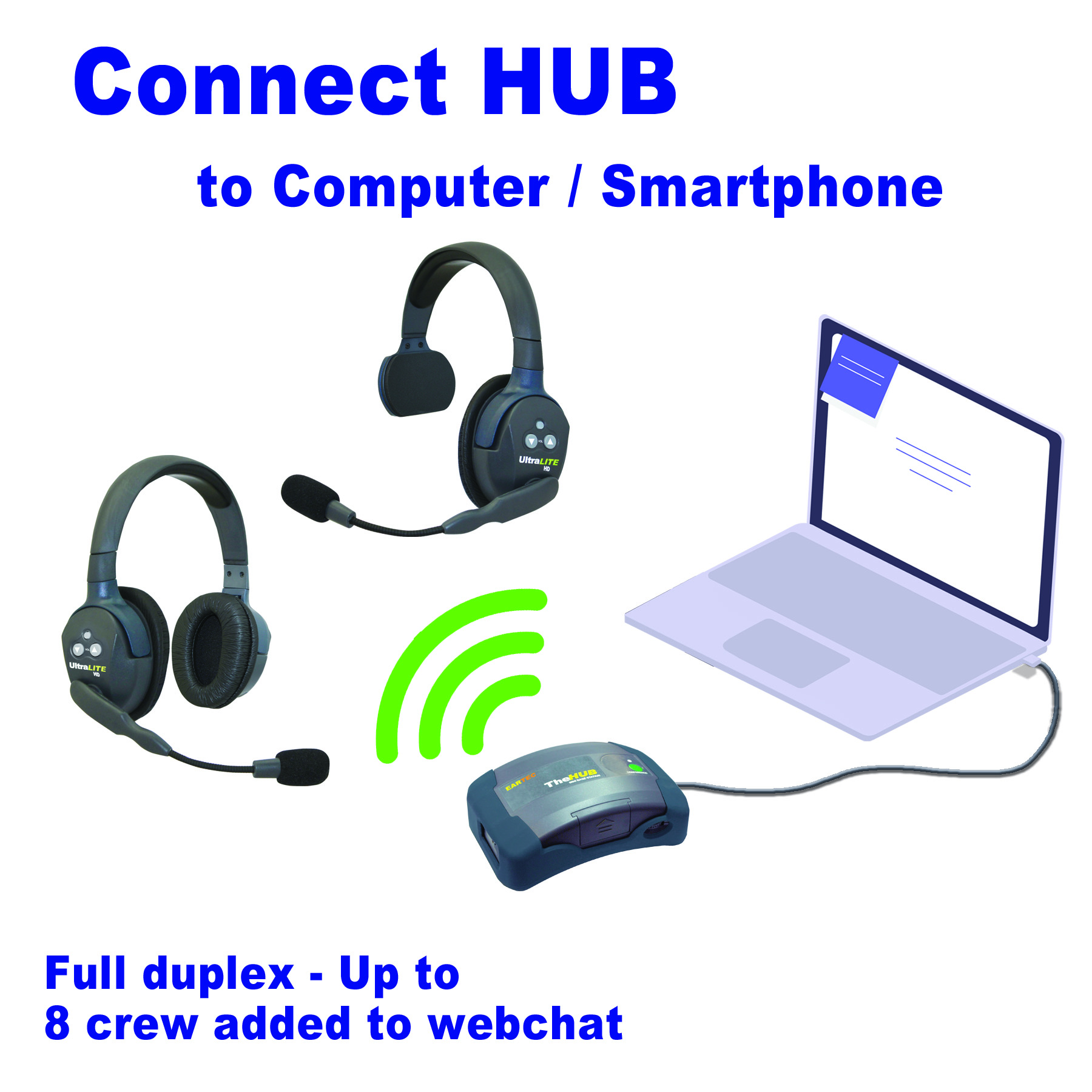 The HUB with Global Connect wireless from EARTEC provides outstanding, long-range, full duplex communication over IP webchat. Add the HUB to any computer or smartphone, initiate a webchat, and a crew of up to 8 mobile wireless users can communicate in full duplex within a 400 yard range through the internet to anyone on a computer or cell phone anywhere else in the world.

Global Connect systems begin with a custom wireless intercom including a HUB Mini Base along with any combination of up to 8 transceivers including UltraLITE wireless or UltraPAK radios with lightweight headsets. This full duplex intercom is linked to the internet via a Global Connect kit which includes a custom cable assembly for smartphone and USB with soundcard for laptop / desktop. 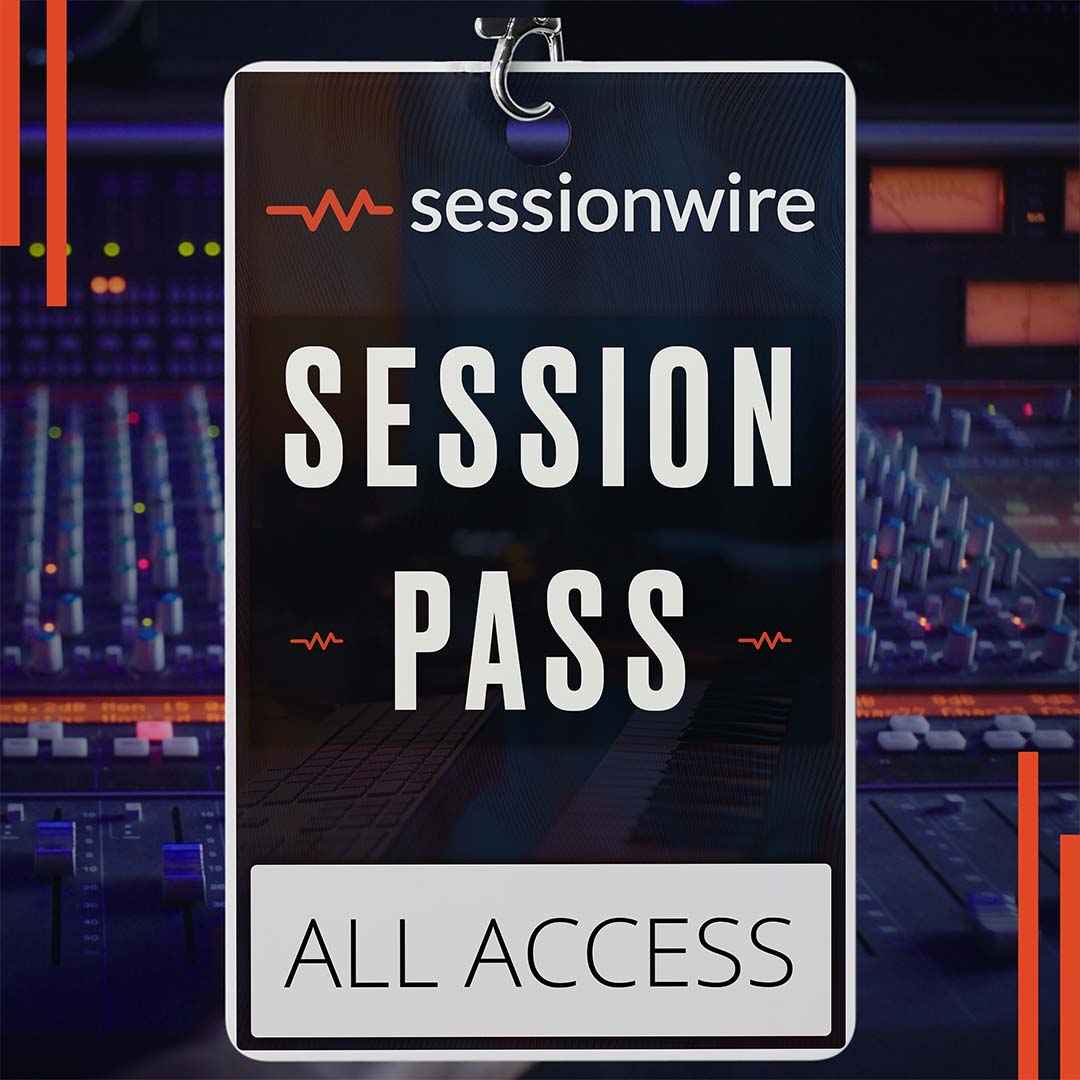 Sessionwire™, the industry’s first all-in-one remote music and audio production environment that seamlessly integrates with popular DAWs, has introduced SessionPass, a unique way for Sessionwire members on the free Creator plan to use Sessionwire’s premium plugins and high-quality audio without having to pay for a monthly or annual subscription.

Using SessionPass is quick and easy. A three-day Sessionpass can be purchased at community.sessionwire.com. The purchased SessionPass can then be activated immediately or at any point in the future by clicking the link in the activation email sent after purchase. 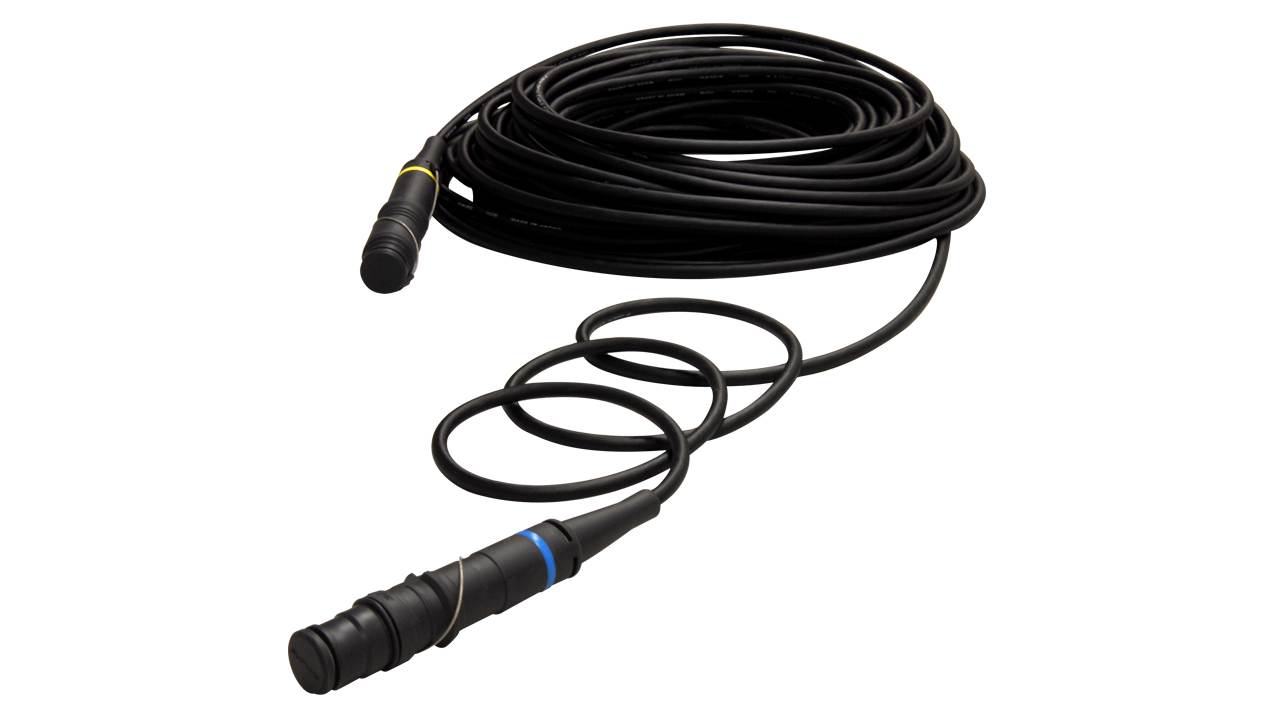 With the ever-changing landscape of the media world, having durable, yet easy-to-use equipment is paramount. For videographers and camera operators, even something as simple as a cable can play a vital role. That’s why Canare SMPTE Hybrid Fiber Optic (HFO) SMPTE ST304 and ST311 cable assemblies have become the industry standard. Designed for broadcast and A/V professionals, the SMPTE HFO cables are also available as slim, lightweight, and durable tactical solutions, to stand up to the toughest environments. 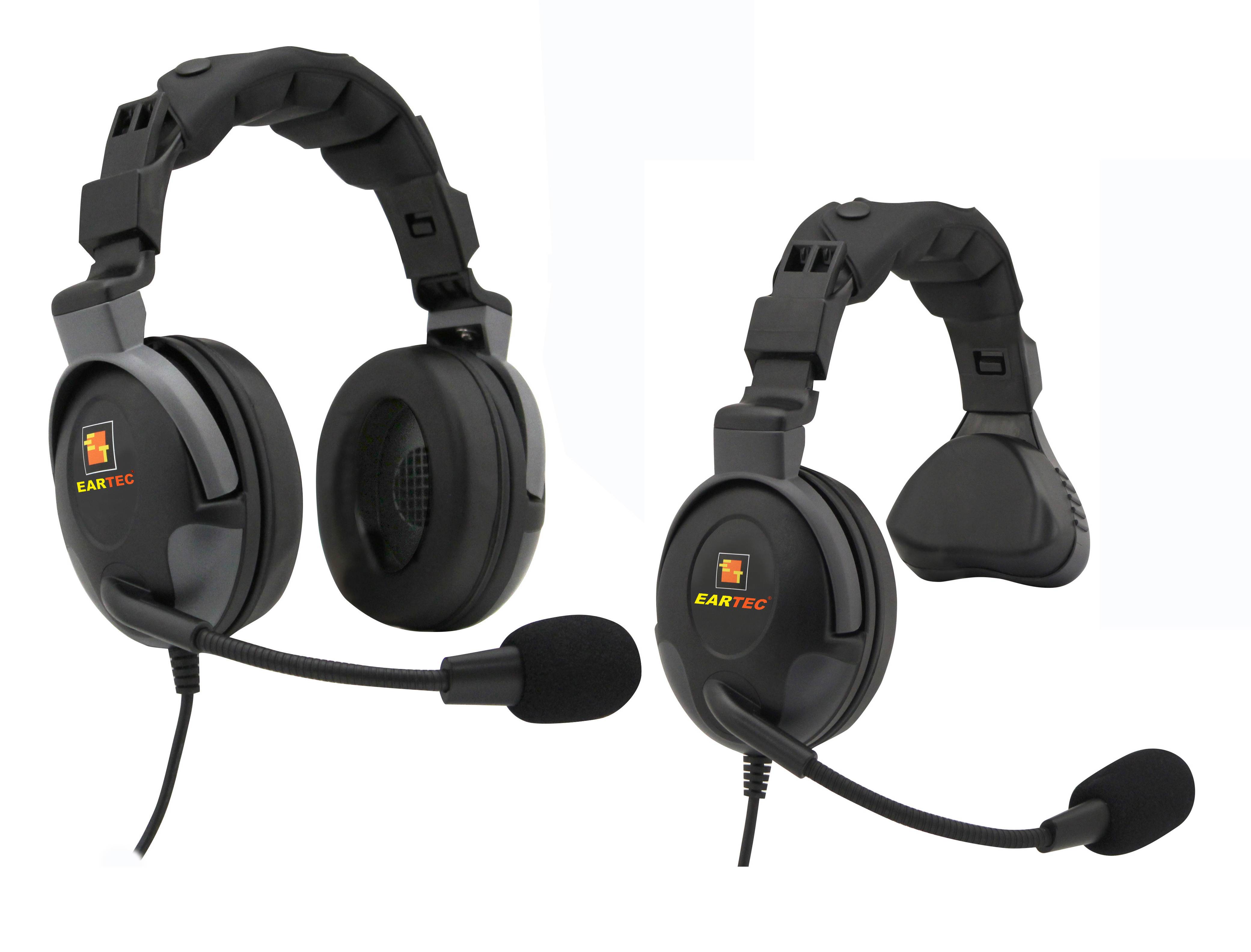 Eartec is proud to introduce the ProLine series, an affordable line of Pro Audio headsets that are available as replacements for existing wired and wireless intercoms.

Specialty features of the ProLine include fully adjustable gooseneck microphones that can be worn on left or right side, large ear cups with wide soft padding, and poly-carbonate plastics that are virtually indestructible.