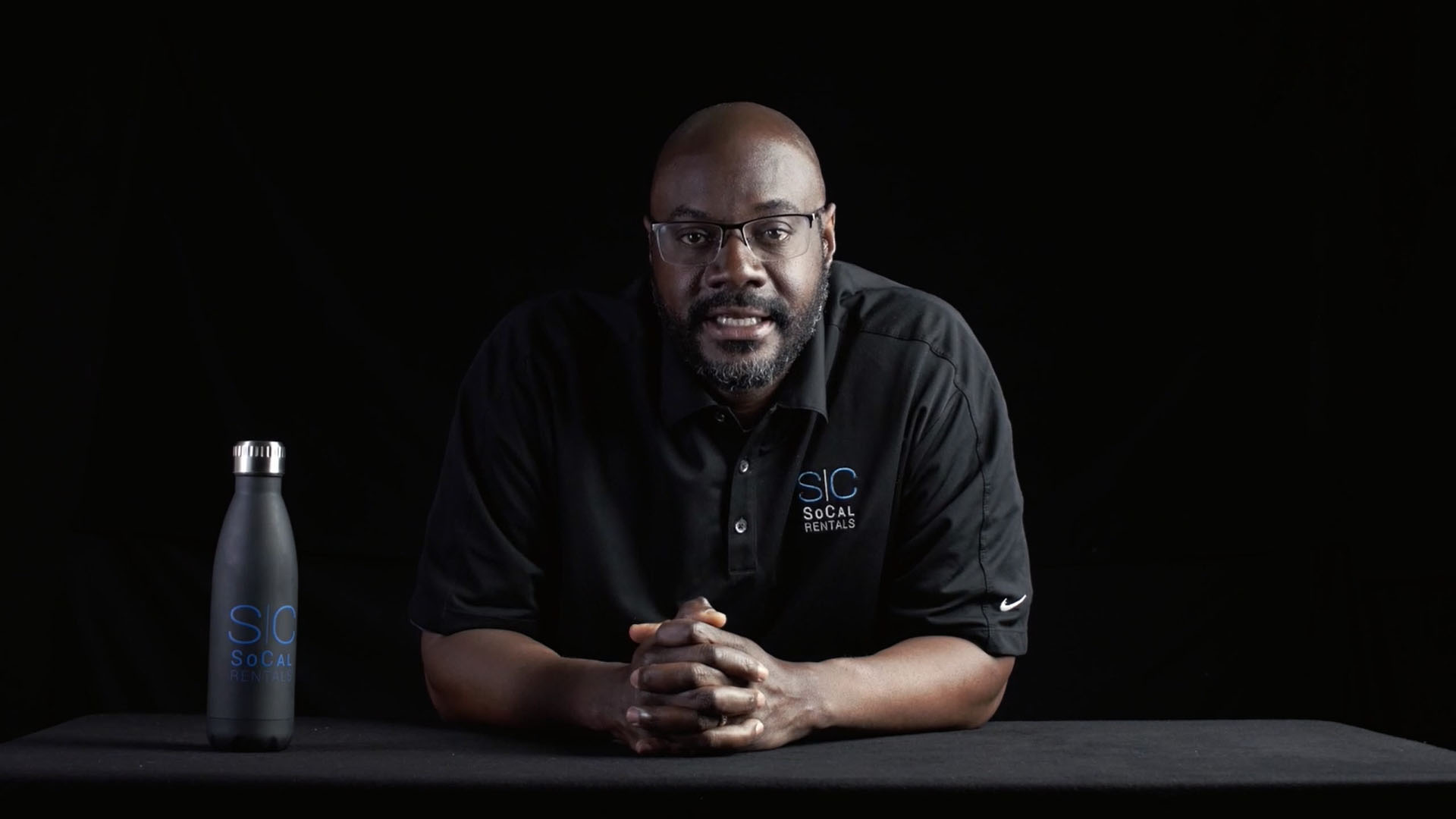 Everything from broadcasts, webinars, classes and interviews to worship sermons, theatrical performances and musical concerts are now being streamed to (and from) living rooms. As a result, production organizers are quickly developing new ways to provide valuable replacements for everyday communication and entertainment. In light of these latest trends, DPA Microphones has seen a rapid surge in popularity for its MMA-A Digital Audio Interface.

Touted as a “sound engineer in your pocket,” DPA’s MMA-A pre-amp was designed for live and mobile productions. In recent weeks, this has expanded to those working from home due to social distancing. Compatible with any iOS device, Mac or PC computer, the MMA-A, combined with any DPA microphone, can broadcast and record crystal clear audio to, and from, anywhere in the world.

An exclusive DPA app, available for download from the Apple® App store, provides specialized functionalities. This includes the ability to store gain settings and low-cut filters for ongoing and future personalized use in dedicated presets. The simple-to-use device can also be used in an app-independent format with existing recording programs on a Mac or PC, making it easily adaptable to any streaming, broadcasting or recording application.

“I love adapting to the different ways people consume music,” says singer Marc Martel, the acclaimed voice of Freddy Mercury in 2018’s Bohemian Rhapsody, who uses the device with DPA’s 4099 Instrument and 6061 Subminiature Mics. “I shouldn’t have to sacrifice good audio when I’m on the move or away from my studio. With the MMA-A, DPA has made that possible. It is not only discrete and very portable, it also sounds drastically better than the microphone on my phone.”

In addition to her own recording projects, GRAMMY®-nominated Recording Engineer Mary Mazurek has been using DPA for distance teaching her Columbia College students. “Since we began to shelter-in-place in mid-March, I have been recording lectures for my audio production students, as well as conducting virtual classes and meetings,” she explains. “To do this, I have been using the DPA 4088 Headset microphone with the MMA-A interface. It’s an extremely high-quality yet simple setup. My computer sees it as a core device, so there are no additional drivers to download and install. I can also very easily connect it to my iPhone and record audio with DPA sound.”

At New Hope Community Church in Hope, PA, Lead Pastor Chuck Wilson is using the MMA-A with DPA’s 4066 and 6060 lavaliers to produce remote sermons. The praise band, which happens to be comprised entirely of members of one family, uses the same setup to record songs for the sermons, as well as for posting to YouTube.

DPA has also incorporated the MMA-A audio interface, along with its 6000 Series lavaliers and 4098 Shotgun mics, into the workflows for the company’s Facebook Live events. These include webinars, such as the recent MMA-A product overview, and interviews with industry pros, who also each receive a DPA mic and MMA-A setup for the production.

Among the interviewees was Daniel Rivera, technical director, FOH, post-production engineer and HOW specialist at Meyer Sound, who says the MMA-A is: “Perfect for interview-style podcasting with two mics. It allows you to quickly have a conversation and record audio at a very high level without a ton of gear. I love how easy it was, just pop it in your phone and put on the mic.”