In Texas, everything is bigger, and that includes the houses of worship. Prestonwood Baptist Church, one of the largest churches in America with a membership of over 45,000 and a … 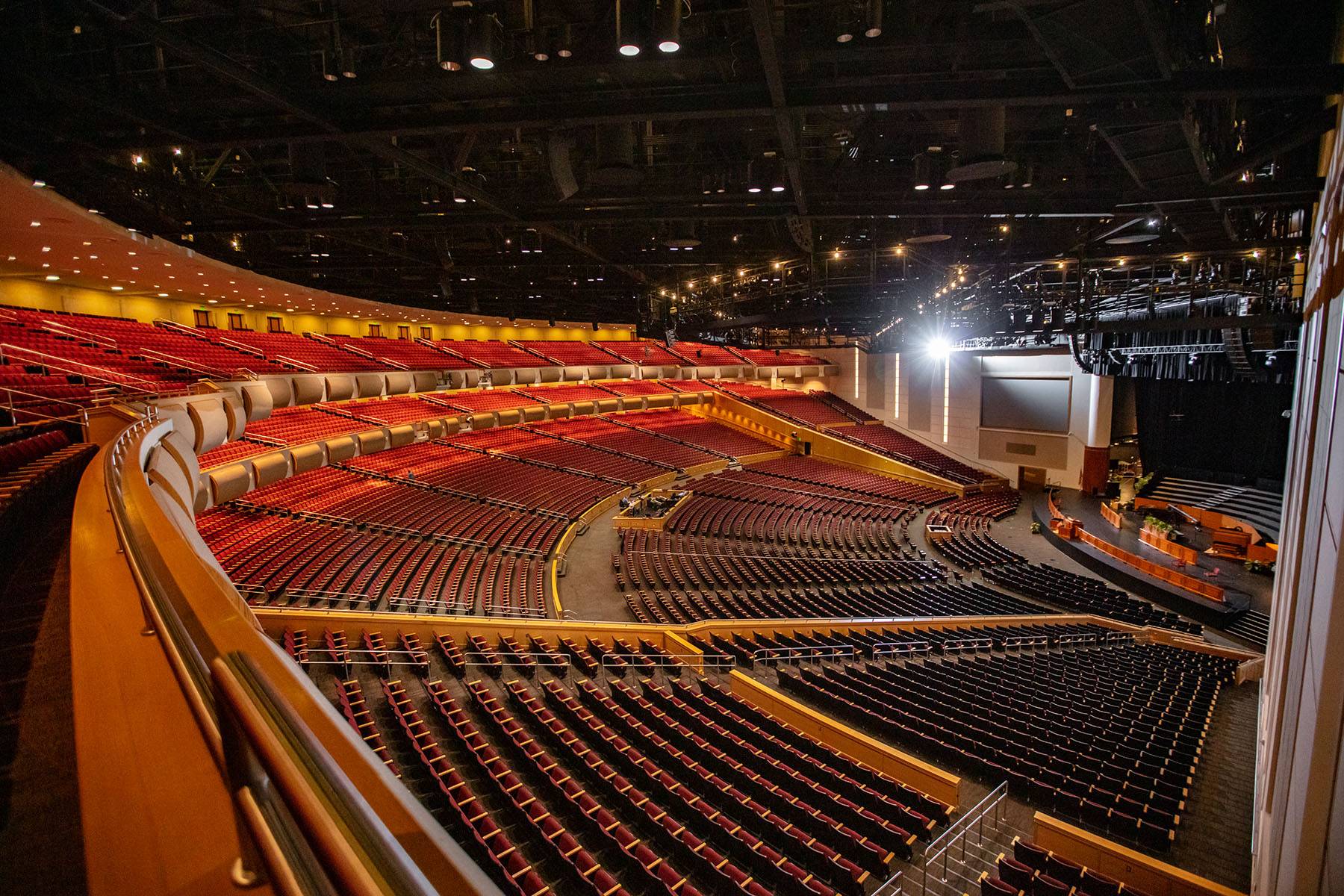 The fan-shaped venue with its 7,500-square-foot stage is one of the largest production theaters in North America, offering only 6,000 fewer seats than its sister facility, the LDS Conference Center at Temple Square in Salt Lake City. Familiar with L-Acoustics loudspeakers installed at other LDS facilities—including the Conference Center, Salt Lake Temple, and Provo’s BYU Marriott Center—BYU-Idaho called on L-Acoustics House of Worship Application Manager Josh Maichele to conduct a product demo in its auditorium. L-Acoustics Certified Provider (CPi) Clearwing Systems Integration had both the inventory and available personnel to assist and was committed to investing the time to fine-tune the demo system to ensure that it would be optimized for the space. 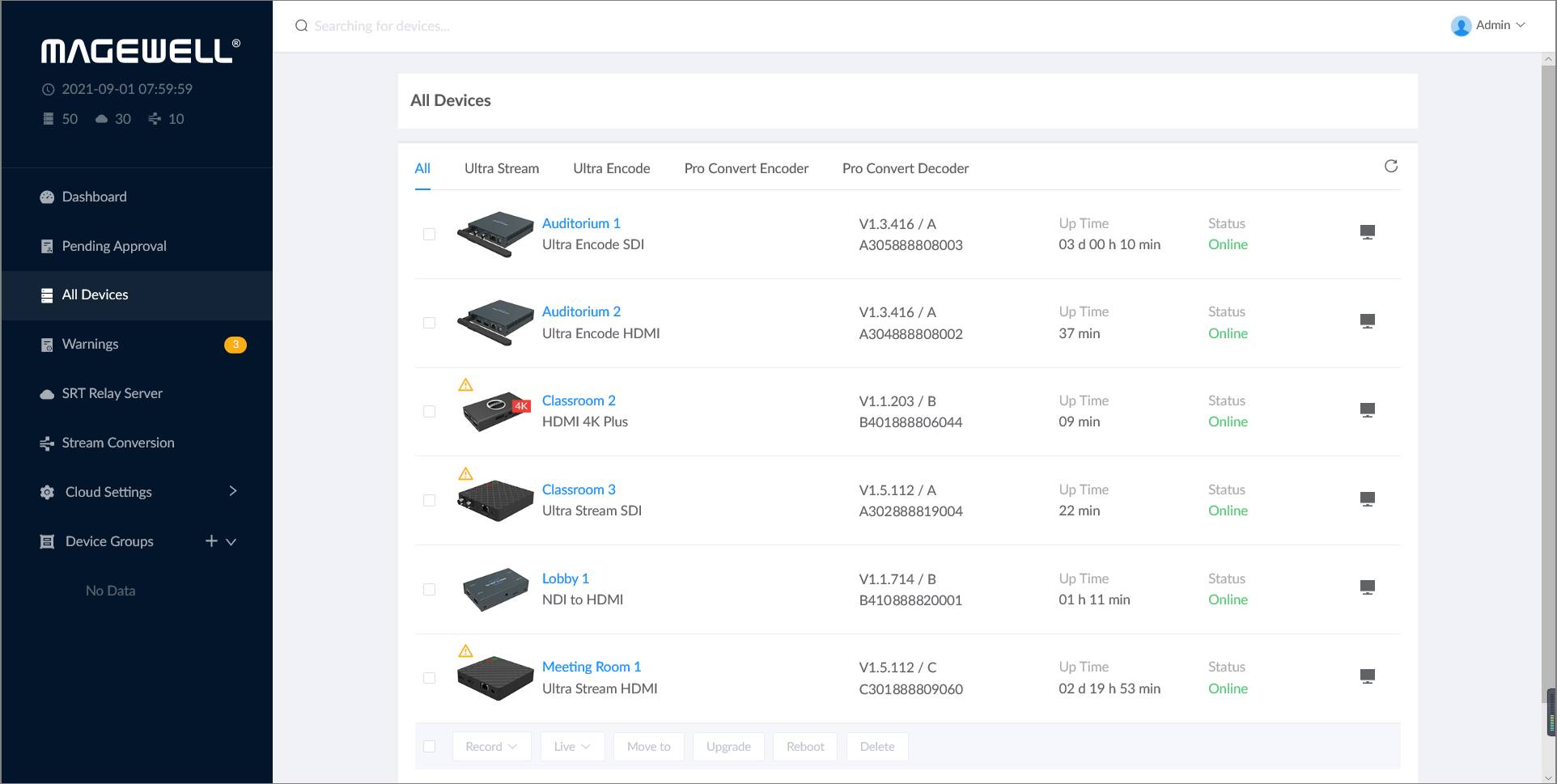 “While Magewell streaming and IP conversion solutions all have their own intuitive user interfaces, customers with multiple Magewell devices or systems integrators supporting Magewell solutions across several end-user installations may wish to manage them all remotely from a single dashboard,” said James Liu, VP of Engineering at Magewell. “The Magewell Cloud software makes it easy for integrators, administrators, and IT staff to configure and manage multiple Magewell IP devices across any number of sites through an intuitive, browser-based interface while also providing workflow-simplifying stream management functions.” 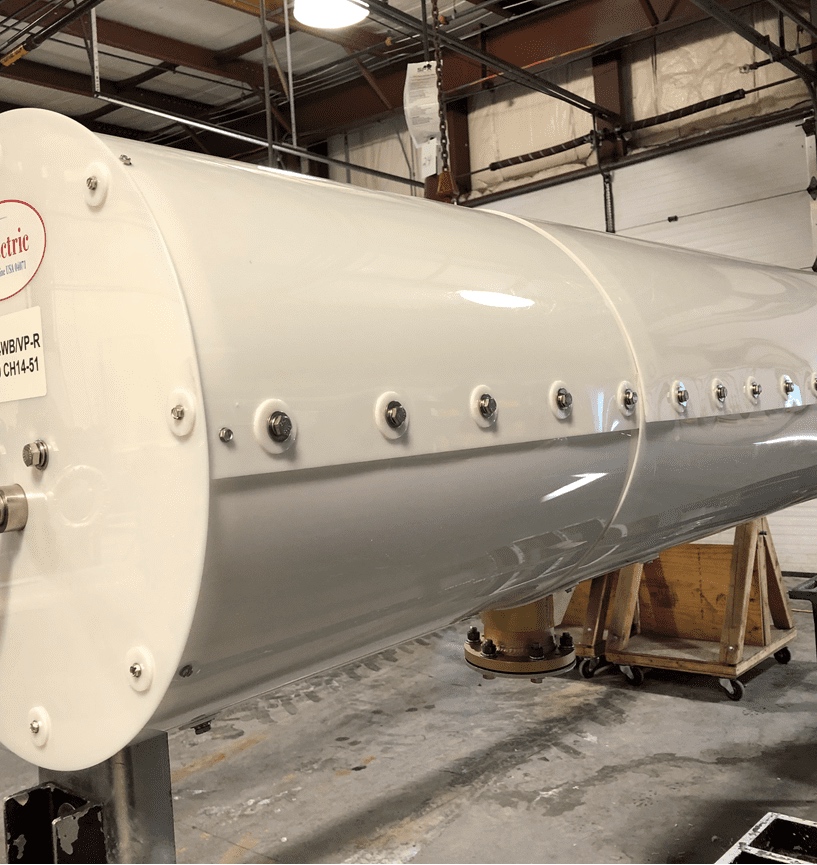 Dielectric is coming to the 2021 NAB Show with NextGen TV on the mind – and a new product line that is ready to ship. Announced last year, the Powerlite TFU-WB-LP Series is built with the unique parameters of NextGen TV in mind, with a series of elevation gains, azimuth patterns with high front to back ratios, and software tools to provide broadcasters maximum flexibility in designing and deploying ATSC 3.0 single-frequency networks (SFN).

Dielectric developed the series while working with consultants on theoretical plans for SFN deployments. Although its recently introduced antenna products were ATSC 3.0-ready, customers were requesting products specifically designed for the SFN business model. 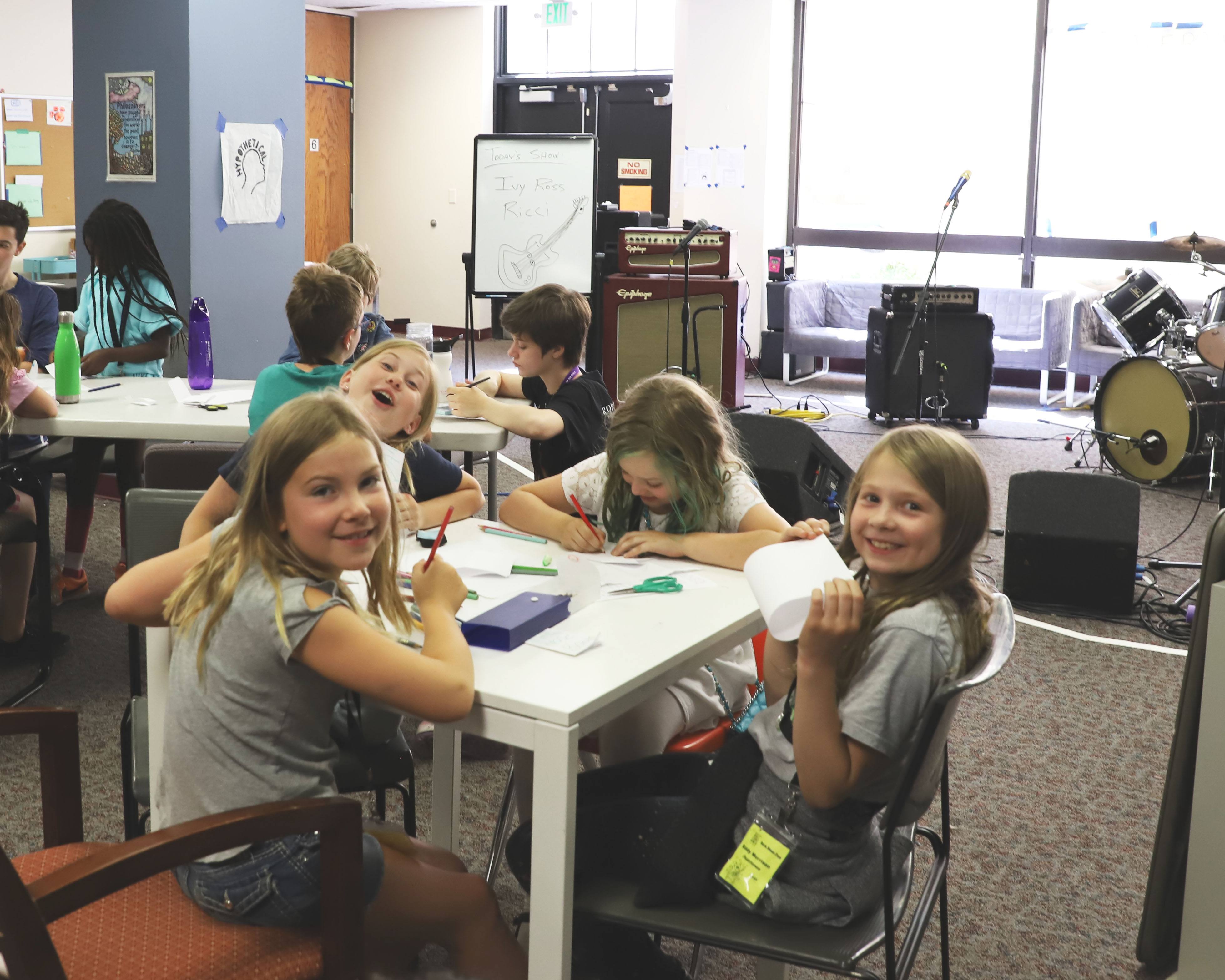 Biamp today announced three winners of its 2021 Charitable Grant Program, which recognizes organizations that share Biamp’s vision for using audiovisual technology and engineering to enhance the lives of those around us. The 2021 winners are the Rock ‘n’ Roll Camp for Girls, Young Audiences of Oregon & SW Washington, and the Oregon Lions Sight & Hearing Foundation. Selected by Biamp’s charitable leadership committee, each organization will receive a $7,000 to $10,000 grant in support of their efforts to enrich the communities in which we work, live, and play.

“Our mission is to connect people through extraordinary experiences, not only in the AV industry but throughout our communities as well, and I’m incredibly proud to partner with and support organizations that share this vision,” said Rashid Skaf, Biamp President, CEO, and co-Chairman. “Each of our grant winners is making an impact in local and underserved communities and helping to connect people through the power of audiovisual technology. We look forward to being a part of their continued growth.”

Just Add Power, a leader in video-over-IP distribution, today announced that its Ultra HD over IP system has been installed at the new Light of Christ Lutheran Church (LOC) Worship …

LynTec, a leading manufacturer of innovative electrical power control solutions for professional audio, video, and lighting (AVL) systems, announced the availability of the new QSC Q-SYS™ Platform control plugin for LynTec web-enabled control solutions, including the patented RPC controllable AVL circuit breaker panel, RPCR AV and lighting control relay panel, XPC and NPAC rack-mounted circuit control solutions, as well as the new LCP lighting control panelboard and Narrow Profile panelboards. With this plugin, all the capabilities and options that are available within LynTec’s browser-based GUI can be controlled through Q-SYS.

The Belonging Co (TBCo) is a local church based in Nashville, TN, founded by Henry and Alex Seeley in the basement of their home with a handful of people in …

Visix, Inc. has chosen Microsoft Azure Cloud Services for its second-generation cloud platform, which will be released later in Q3 2021. The company has also launched a new client support portal powered by Freshdesk. Both platforms are being adopted to provide a better customer experience for Visix clients.

“We looked at Amazon AWS and Google Cloud, but ultimately, Azure offers the level of platform integration and scalability that our clients need for their digital signage systems,” said Sean Matthews, president and CEO of Visix.