A new technical infrastructure, including a premium Martin Audio Wavefront Precision (WPS) PA, has been installed at the River City Christian church in Rancho Cordova, California. The full integration was …

TASCAM, a leading provider of audio solutions for musicians, engineers, broadcast professionals, and AV system integrators, is pleased to announce the year 2021 marks the company’s 50th Anniversary. As the company that invented the home studio revolution, TASCAM products have made an irrevocable impact on the way people make music and sound. From the 4-track Portastudio to the Emmy® Award winning DA-88 Digital Multitrack and on to the company’s Model series recording mixers and more, TASCAM has redefined audio production at all levels—from the home enthusiast to high-end production facilities and leading installations the world over.

As the professional audio division of TEAC Corporation, TASCAM’s heritage dates back to the late 1960s when the Tani brothers—both engineers—and Dr. Abe (a senior engineer at TEAC) formed a special R&D group named TASC (TEAC Audio Systems Corp.) for the purpose of researching ways to apply TEAC’s recording technology for musicians and recording studios. In 1971 TASCAM (TASC AMerica Corp.) was established for the purpose of distributing TASC products in the U.S. and conducting additional market research. Then in 1974, TASCAM was absorbed by the rapidly growing TEAC Corp. of America sales and distribution company, and TASCAM became the official brand name of all TEAC recording products designed specifically for musicians and recording studios.

ETC is hosting an online event to launch two new theatrical fixtures on March 30, 2021. This event is open to the public and starts at 9:00 AM CDT with a keynote message from David Lincecum, VP of Marketing. Immediately following, attendees have a unique opportunity to hear from Tony-nominated lighting designer, Justin Townsend. The remainder of the day includes product demos, Q&A sessions, and a series of classes that focus on incorporating technology into your theatrical workflow to increase efficiency and productivity.

Much of the content will be presented in multiple languages and multiple time zones around the world making this truly an international launch event. Visit etcconnect.com/ETCLaunch for session details and registration information. 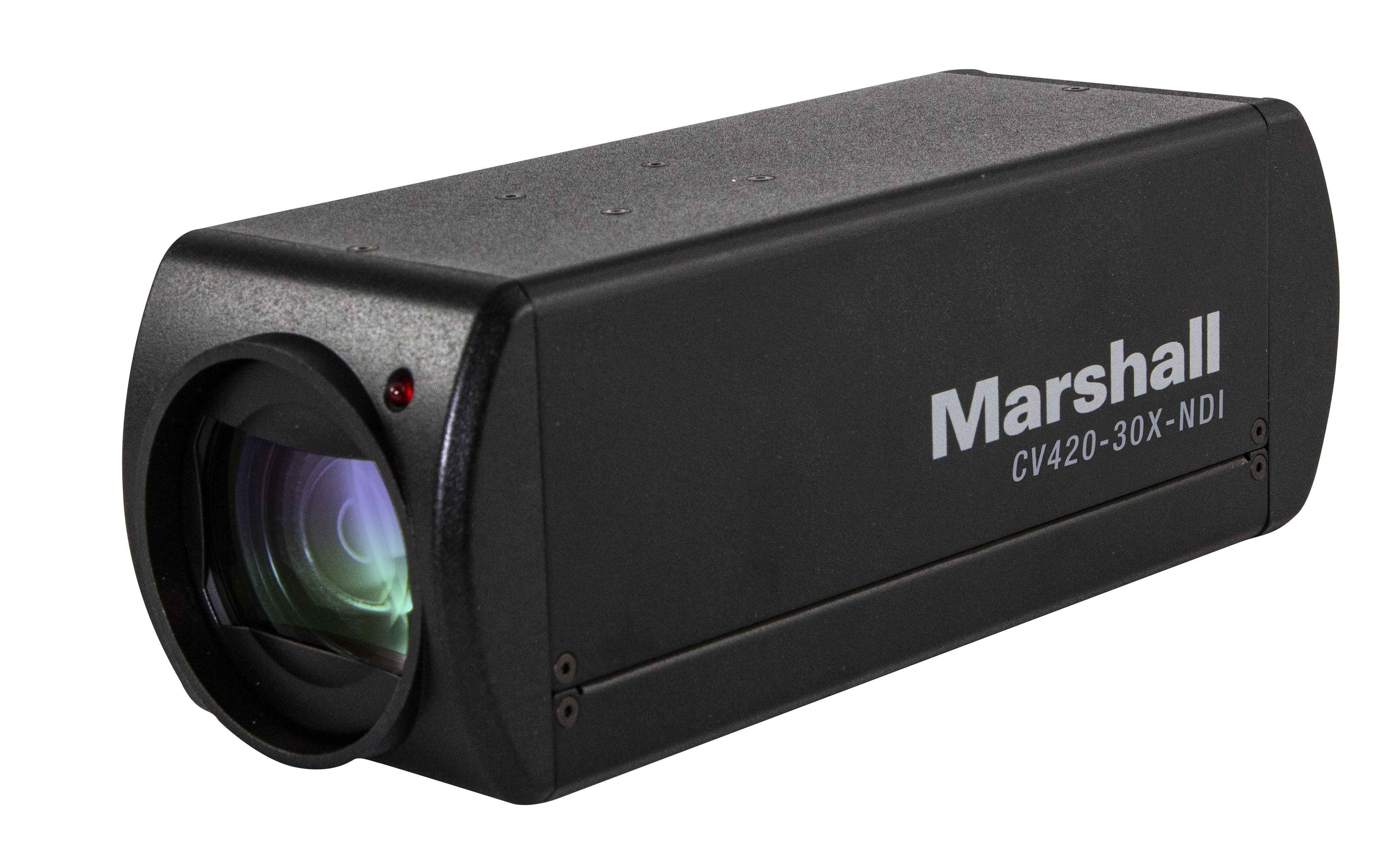 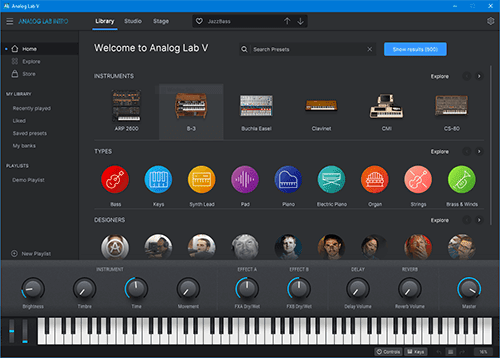 New additions to the 2021 edition include:

Arturia Analog Lab Intro delivers some of the most iconic synth and keyboard sounds of all time, taken from Arturia’s 28 expertly crafted V Collection instrument emulations. From analog synthesizers to revolutionary digital workstations, these are sounds that made history.

Hope Fellowship Church in Frisco, Texas, just north of Dallas, made a recent purchase of Obsidian NX4™ and NX Wing™ lighting controllers and runs the intuitive ONYX platform across the …