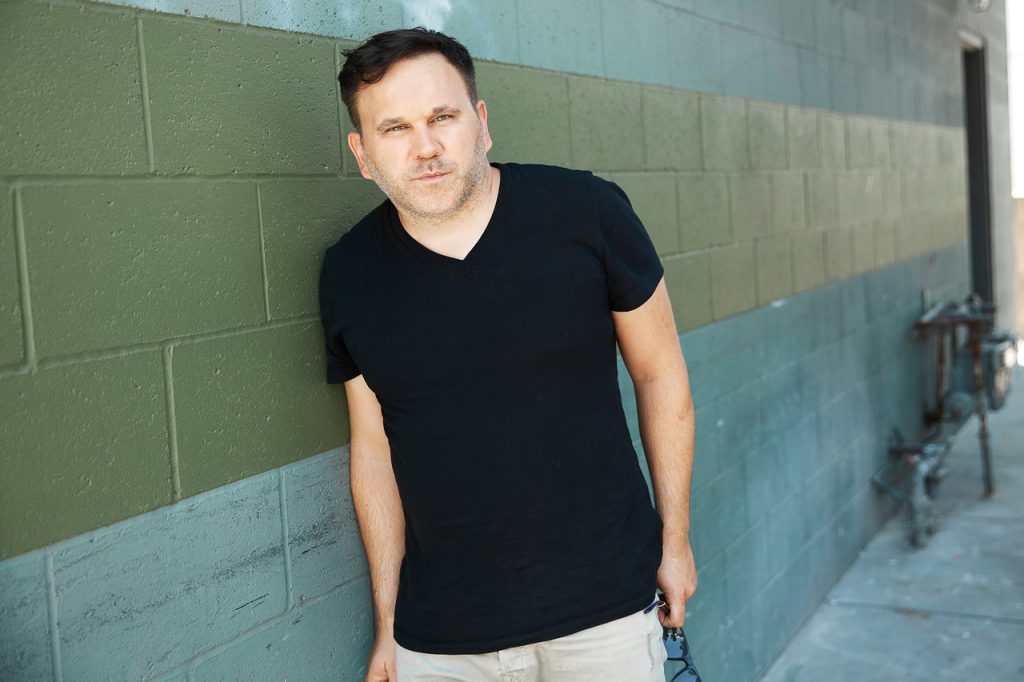 ANAHEIM, Calif. (January 24, 2019) — For the tenth consecutive year, musical artistry and inspired worship will converge at the NAMM Night of Worship, presented by Yamaha.

Featuring performances by Christian music artists Matt Redman and Ellis Hall, and hosted by Worship Musician magazine and Christian Copyright Licensing International (CCLI), this uplifting event will take place in the Pacific Ballroom of the Hilton Anaheim on Thursday, January 24 from 7 p.m. to 9 p.m., during the 2019 NAMM Show in Anaheim. It also will be streamed live on the CCLI website at www.NAMMNightofWorship.com 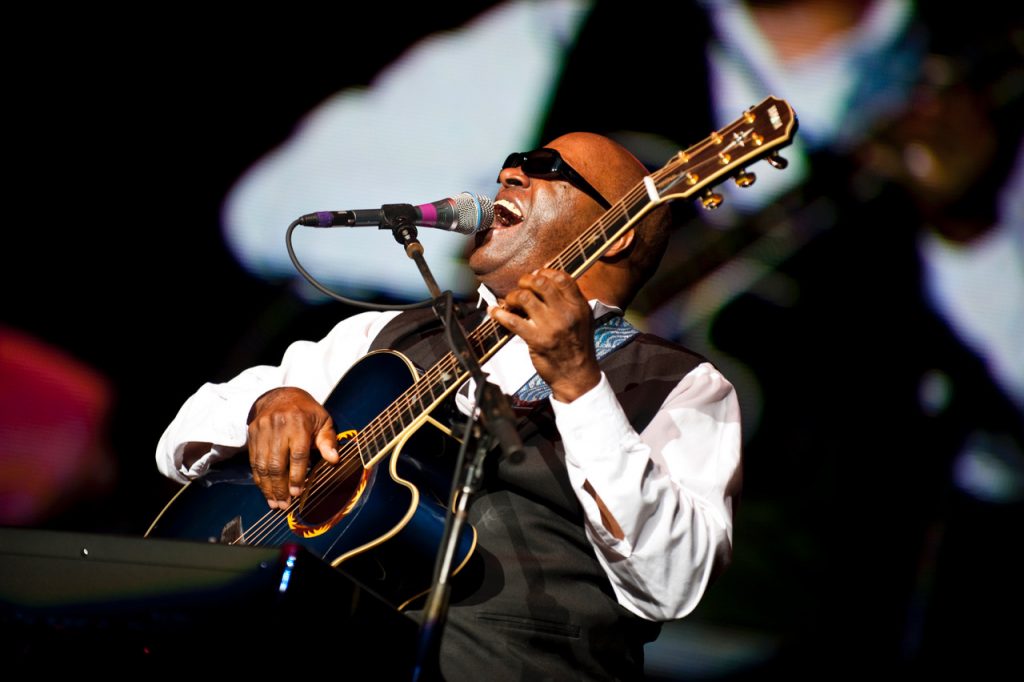 Ellis Hall is an accomplished singer, songwriter, arranger, producer and educator. Raised by a Southern Baptist family to become a man of great faith, Hall has mastered drums, piano, keyboards, guitar and his favorites, upright and electric bass. Hall’s single “Calm My Heart O Lord” (with Joseph Curiale) was on the ballot for the 2017 Grammy Award in the Contemporary Christian Music genre. He hit the gospel charts with his single “Yes Lord,” a duet with gospel recording artist Carlett Martin featured on her 2014 release, Unbreakable. His 2005 project The Spirit Lingers On and On features two original gospel pieces, “Spirit Lingers On” and “Keep Your Life Straight Ahead,” the latter written in memory of his mother. His contribution to the CD Talking to Angels won the Los Angeles Music Award for Spiritual Album of the Year in 2004. Dubbed “The Ambassador Of Soul” by conductor Jeff Tyzik, Ellis is currently touring and starring in his two international concept symphony shows, Ellis Hall Presents: Soul Unlimited and Ellis Hall Presents: Ray, Motown and Beyond, where he celebrates the soul and music of Motown, Tower of Power, Ray Charles and others with tribute performances and some original compositions.

Night of Worship is the centerpiece of an exciting range of technical, musical and artistic offerings at NAMM geared toward the unique needs of houses of worship. Participants interested in attending the Night of Worship must have a NAMM badge, but can register at namm.org/attend using the promo code WORSHIP to get a badge for only $25 — a 50-percent discount. The NAMM badge also provides access to all four days of the NAMM show and to the Yamaha “All-Star Concert on the Grand” at NAMM 2019 on Friday, January 25.