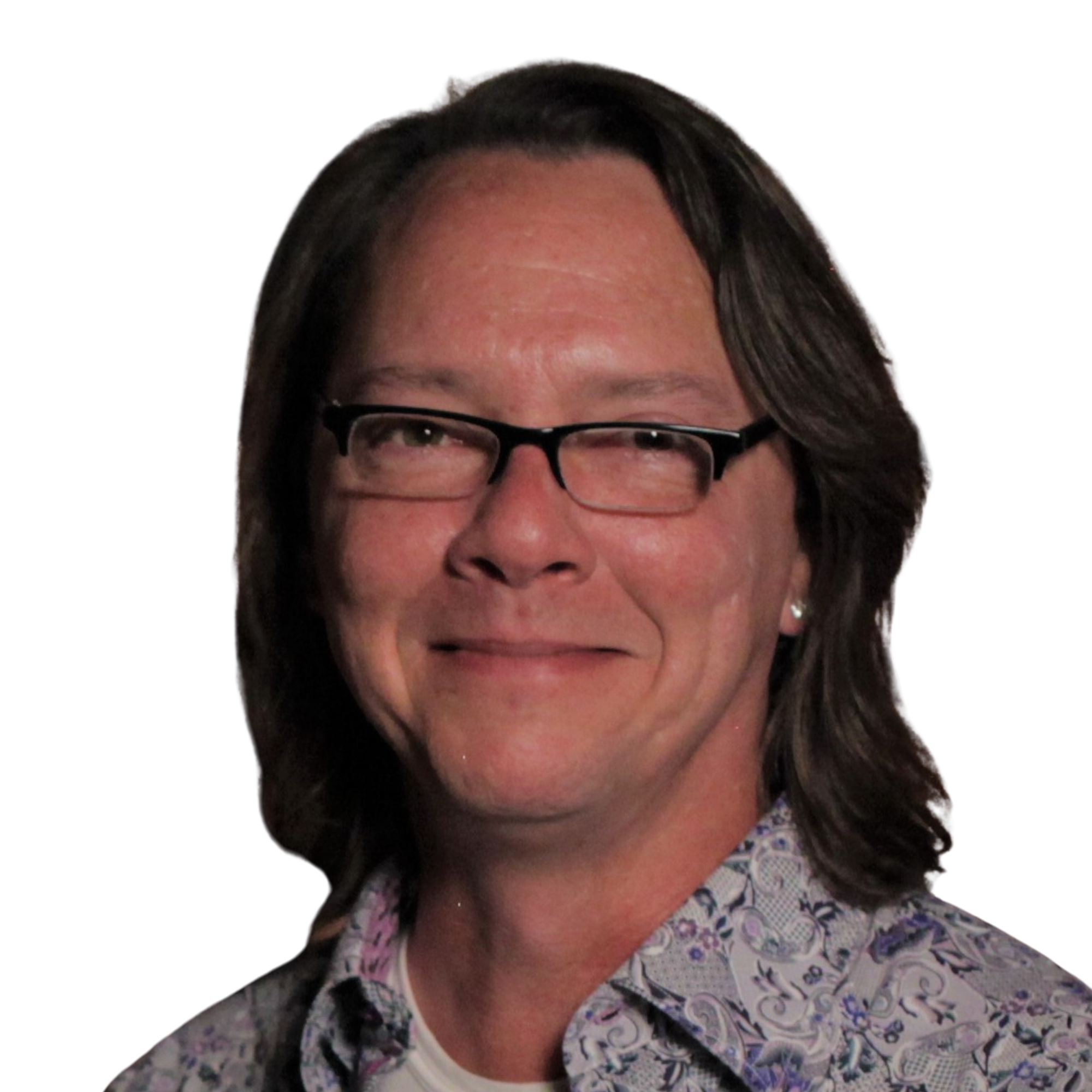 Point Source Audio has named Mac Johnson as its Market Development Manager. Previously, Johnson toured as a Production Sound Engineer on a variety of Broadway productions, as well as working as a sound designer for theatrical productions, music festivals and corporate events.

With 30+ years of experience in the professional audio industry, Johnson understands where the sound starts and how to capture it. As well as being a mixer and designer, he is also a performer and knows how microphones are an extension of an artist’s instrument. Prior to joining Point Source Audio, Johnson was the managing partner of an event production company in Charleston, SC and became an integral part of Meyer Sound’s team in 2007, where he spent 13+ years working in various roles across multiple departments, markets segments and all sales regions.

Having championed Point Source Audio’s new AVIXA CTS training Johnson will be working closely with all of the company’s clients to support them in education and development of new markets for Point Source Audio. His role as Market Development Manager is set to put him on the front lines of markets requiring a true understanding of the design to integration processes as well as end user applications.

“Having had extensive experience as a production manager, sound designer and FOH engineer, it is a privilege to have Mac join the team,” commented Point Source Audio’s President, James Lamb. “He is proving himself to be a great asset by providing our customers with targeted training courses, including our recently developed MIKE’s Academy, and I’m positive he will continue to develop lasting relationships with our clients and deliver effective marketing strategies in this important role.”
Johnson stated: “It’s a real honor to be joining the Point Source Audio Team. The company’s mission has always been to add value for the customer, not just through revolutionary microphones and headsets, but also with exceptional service and it’s great to be a part of that core focus. I hope that my experiences with the audio industry will contribute to Point Source Audio’s already established global presence.”