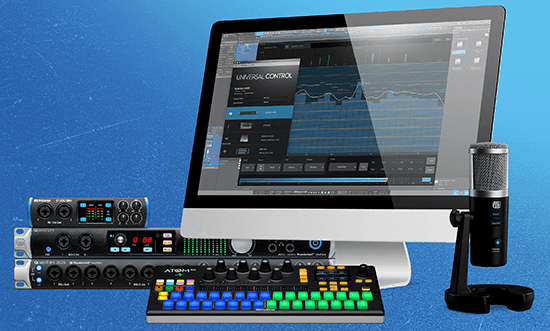 Universal Control 3.4.2 includes a firmware update for the PreSonus Quantum 4848 interface and for the company’s ATOM and ATOM SQ pad controllers. ATOM SQ now connects correctly on macOS® Big Sur 11.2 and later. Connectivity has been improved with some Windows® systems, as well. The update also implements pad performance adjustments for both units.

For more information PreSonus and its products, please visit www.presonus.com.