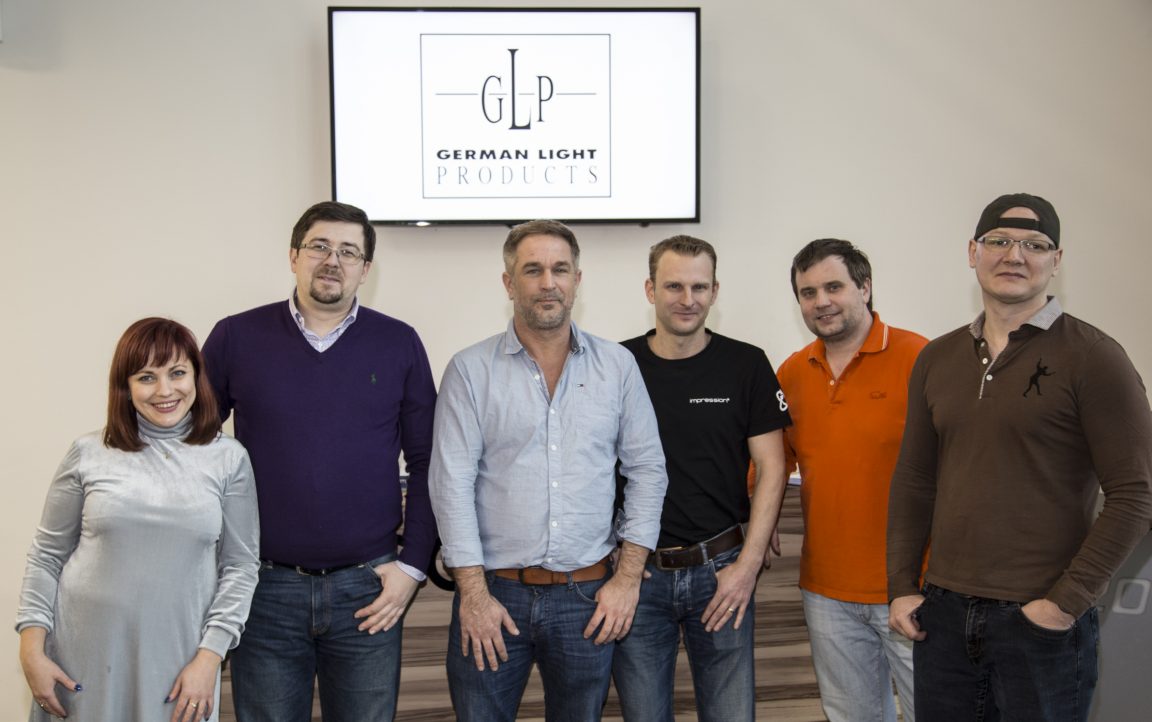 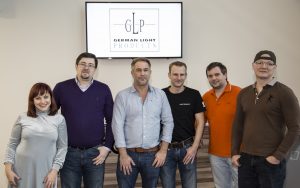 GLP ended 2017 by establishing a further territorial base, with the announcement of GLP Russia. This provides a further strategic GLP base on the world map, with a tried and trusted professional lighting team at the helm.

Mikhail Kuznetsov, Anton Anufriev and Elena Zhulidova have been in the business for more than 15 years, having started in the lighting department of prominent Russian distributor, A&T Trade. Here they were responsible for overseeing premier lighting brands, including GLP from 2008.

From 2010 they were employed in the office of another lighting manufacturer, but when the Moscow subsidiary closed in 2016 the team concentrated their efforts on building a new distribution company, seeking out new partners to expand the brand portfolio and diversify the business.

They immediately saw great potential in reuniting with GLP, attracted by the impressive growth in sales and portfolio of the German company during the intervening period.

Stated (Mikhail Kuznetsov: “The opportunity to partner again with GLP was too good to miss. We are an ambitious team, and working alongside GLP will enable us increase market share right across the field of professional lighting.”

“This experienced team has much to offer,” responded GLP MD, Udo Künzler. “They have a professional structure, with an established system of sales channels in different market segments, perfect knowledge of the Russian and the CIS markets, experience in working towards brand building in all the aspects. Another powerful advantage is the service centre for resolving warranty and non-warranty issues, as well as a perfect logistic system — just to name a few.”

And the final word came from Sven Heindl, EMEA Business Development, GLP. “We are fully committed to supporting GLP Russia,” he said. “Thanks to the team’s proven track record we now have a strong base in this ‘sixth part of the world’; in a ‘people’ business it’s vital that the end user is supported by a knowledgeable team that they already know.