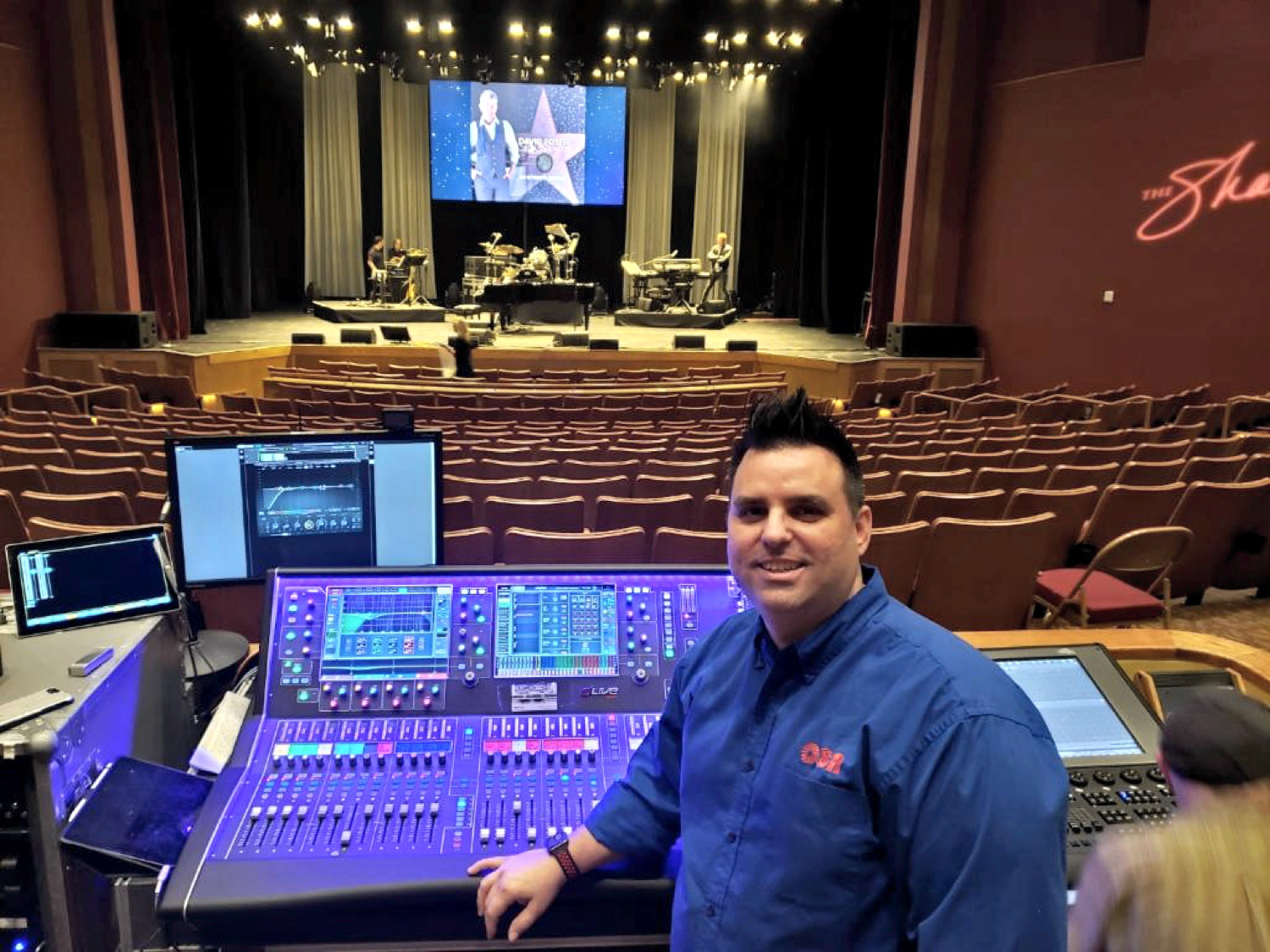 Beginning on June 3rd, multiple Grammy award-winning audio engineer Orlando Calzada of OSA International will be mixing front of house with an Allen & Heath dLive S5000 for the Canadian leg of writer/producer David Foster’s The Hitman Tour. A 16-time Grammy winner himself, Foster will be performing songs he has written and/or produced over the last four decades. Notable tunes from his song book include Celine Dion’s “Because You Loved Me”, Whitney Houston’s “The Bodyguard”, and Michael Buble’s “Home”.

Foster’s first U.S. tour in eight years concluded on March 4th, and also represented the first time Calzada orchestrated his mix from behind a dLive S5000. As Foster’s production company, OSA wanted to leverage the best technologies available for the benefit of its client while ensuring that Calzada obtained the console he needed to create his mix. “Initially I was searching for a bigger drum sound,” he reveals, “I needed more compression with added warmth. I had no idea then that I would also be getting a lot more in terms of how I handle my workflow.”

Prior to the recent U.S. tour, Calzada had little time to assimilate to the dLive S5000 beyond being able to use a show file in the shop as the basis for going through his channels and dialing-in his sound as best as he could. Without the benefit of a single rehearsal, his first night out was one of both discovery and realization of his goals.

“The preamps were fantastic,” he reports. “The way they worked harmonically provided the basis for the drum sound I was seeking, all without distortion. I didn’t notice any latency either. In the past when I added a channel to my drum group—a plug-in compressor, for example, or anything else—there was noticeable latency. On this console there’s none.”

With the dLive S5000’s control surface flexibility at his command, Calzada brought newfound speed to managing his workflow. Combining his input/output matrix groups and aux sends all on one page of his displays, he summed two kick drums in one group and placed the ride cymbals right beside them, then added his drum VCAs too. For vocals that constantly required his attention, he created a fader that was accessible on every page.

“I don’t know of another console that can do that so easily and intuitively,” he adds. “Now I can always work the way I want, and go my own way. I’m both faster and more functional.”