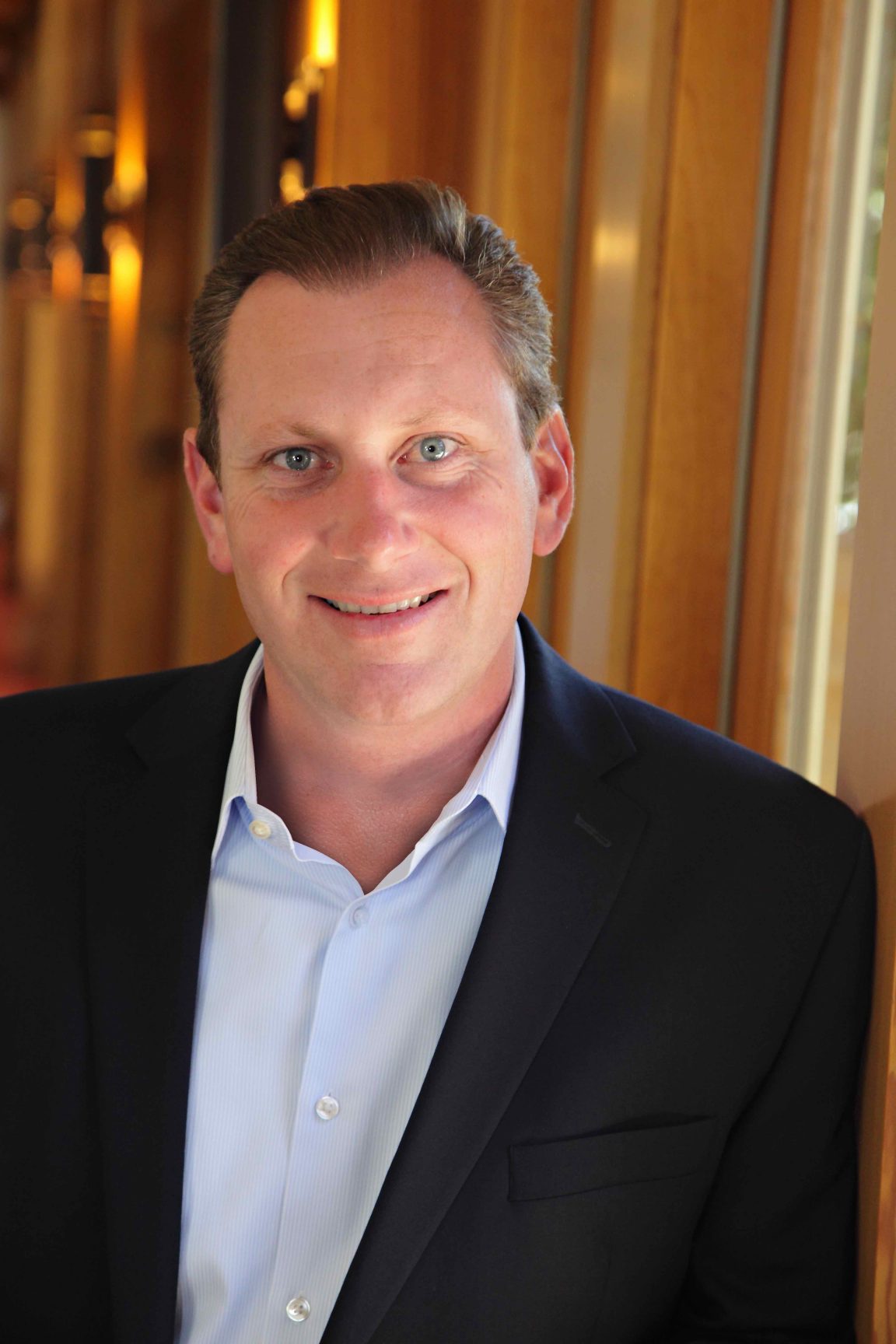 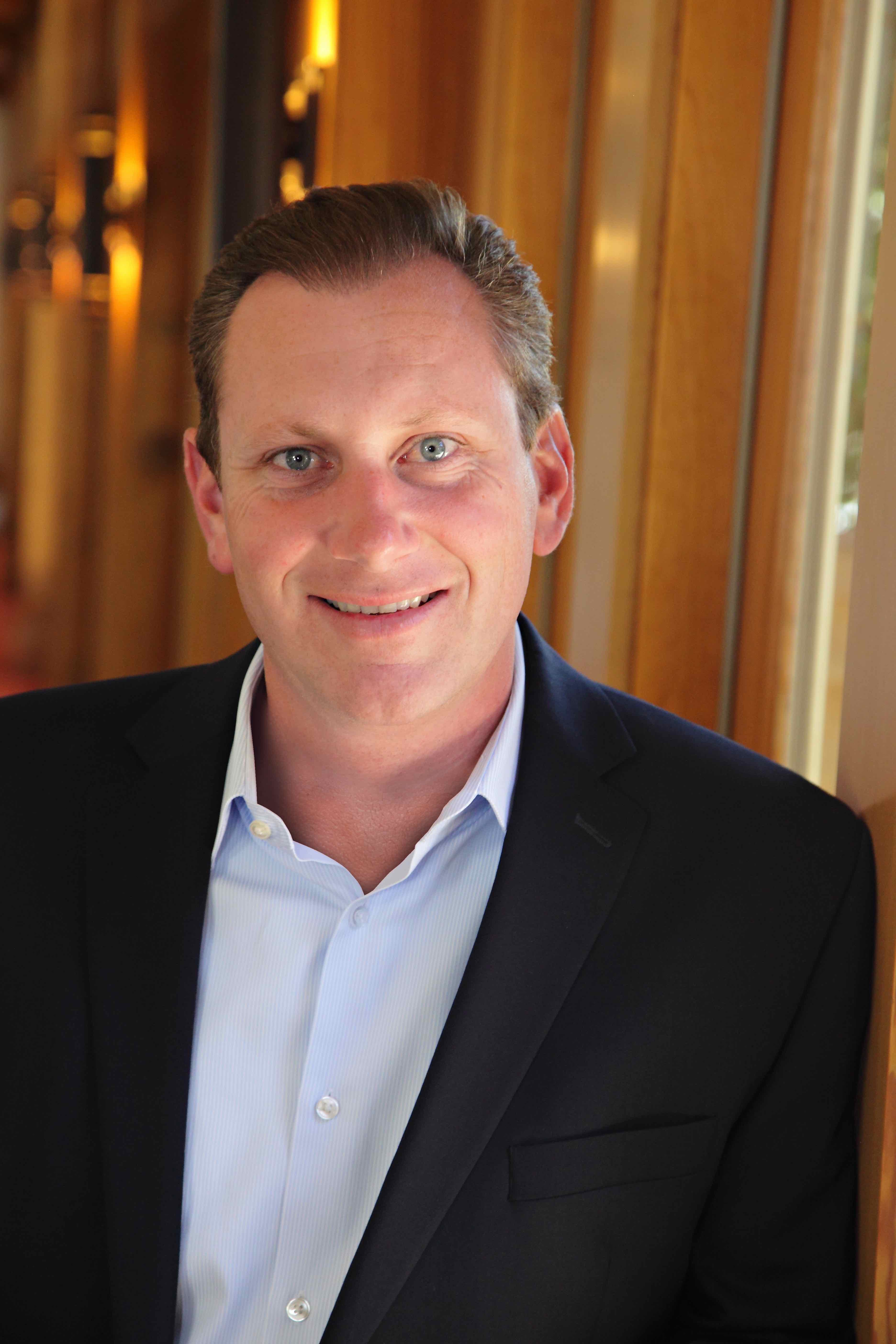 Ed’s extensive finance experience spans more than two decades, including leadership positions with several Silicon Valley technology companies. Prior to joining Atlona, Ed served as Vice President of Financial Planning and Analysis at ServiceMax; and Senior Director of Finance at Intermolecular, where he built and managed the financial reporting function through the transition from a private company to a successful IPO.

Among other management positions over his career, Ed served as Controller, World Wide Services at Cisco. While at Cisco, he contributed to the growth of a services organization that grew to more than $8 billion in annual revenue.

Upon surveying the current business landscape, Ed is bullish about the future of the industry, as well as Atlona’s continued growth worldwide. Since joining the company, he notes that Atlona has significantly increased its headcount and revenue, and will continue its focus on top line growth and positive returns on the company’s current investments.

“We are seeing the climate and the industry changing for the positive, and Atlona is ahead of the game in making the right investments in people and technology,” said Grabscheid. “We have the product portfolio to compete at any level and for any opportunity, and it’s an exciting time to help lead Atlona into its next phase of growth. Atlona is a world-class organization, and I am excited by the opportunity to take on an expanded financial leadership role while collaborating with all of the other functional groups that contribute to our continued success.”

More information about Atlona is available at http://www.atlona.com.