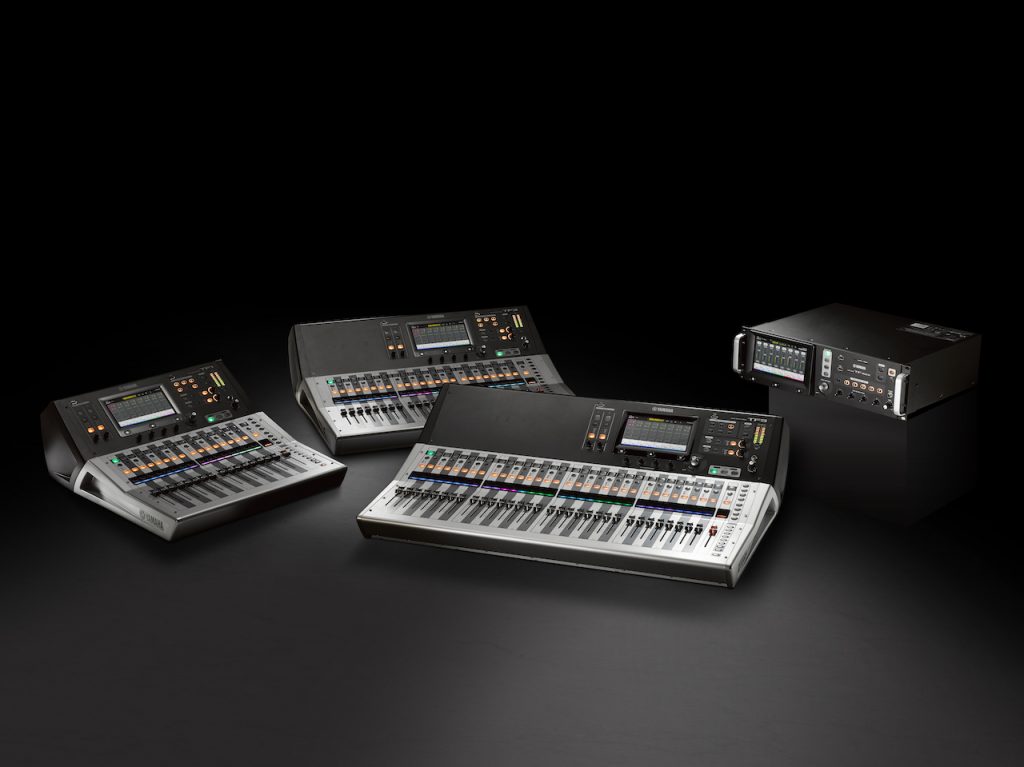 The Yamaha research and development team has cooperated closely with microphone and IEM manufacturers, as well as a large number of sound engineers, to create an ample selection of new QuickPro Presets™ for a variety of microphones, in-ear monitors, and speakers. The new presets not only include numerous new microphone presets, but also add settings for in-ear monitors from Westone Laboratories, a producer of universal and custom fit models that are highly regarded by users of all levels around the world. These powerful presets make it easier for novice engineers to achieve great sound, while reducing the amount of time experienced engineers need to spend on setup.

The TF StageMix iPad app also gets an upgrade and allows control of playback from and recording to a USB storage device connected to the mixer. The TF StageMix update also adds User Defined Button functionality to the iPad for enhanced remote-control versatility.

“Westone is thrilled and honored to have had the opportunity to work with Yamaha and include the presets for our custom-fit and universal-fit in-ear monitors to the TF Series of mixers,” states Karl Cartwright, Westone Laboratories Product Development. “The complete range of Westone products is represented including our ES Series of custom-fit models, and both the UM Series and the revolutionary AM Series of passive-ambient monitors. The QuickPro presets offered in the Yamaha TF Series allow engineers to quickly and easily set a starting point for their IEM mix.”

For more information on Yamaha TF Series V4.0, visit Yamaha at NAB booth #C1725 or on the web at www.usa.yamaha.com.