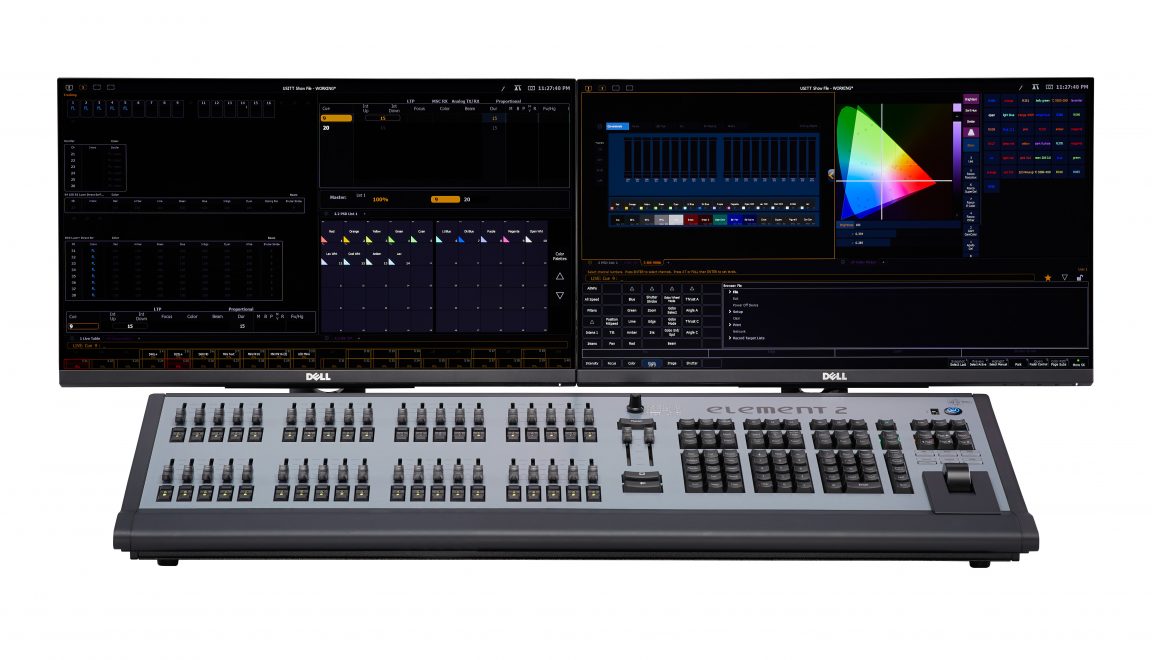 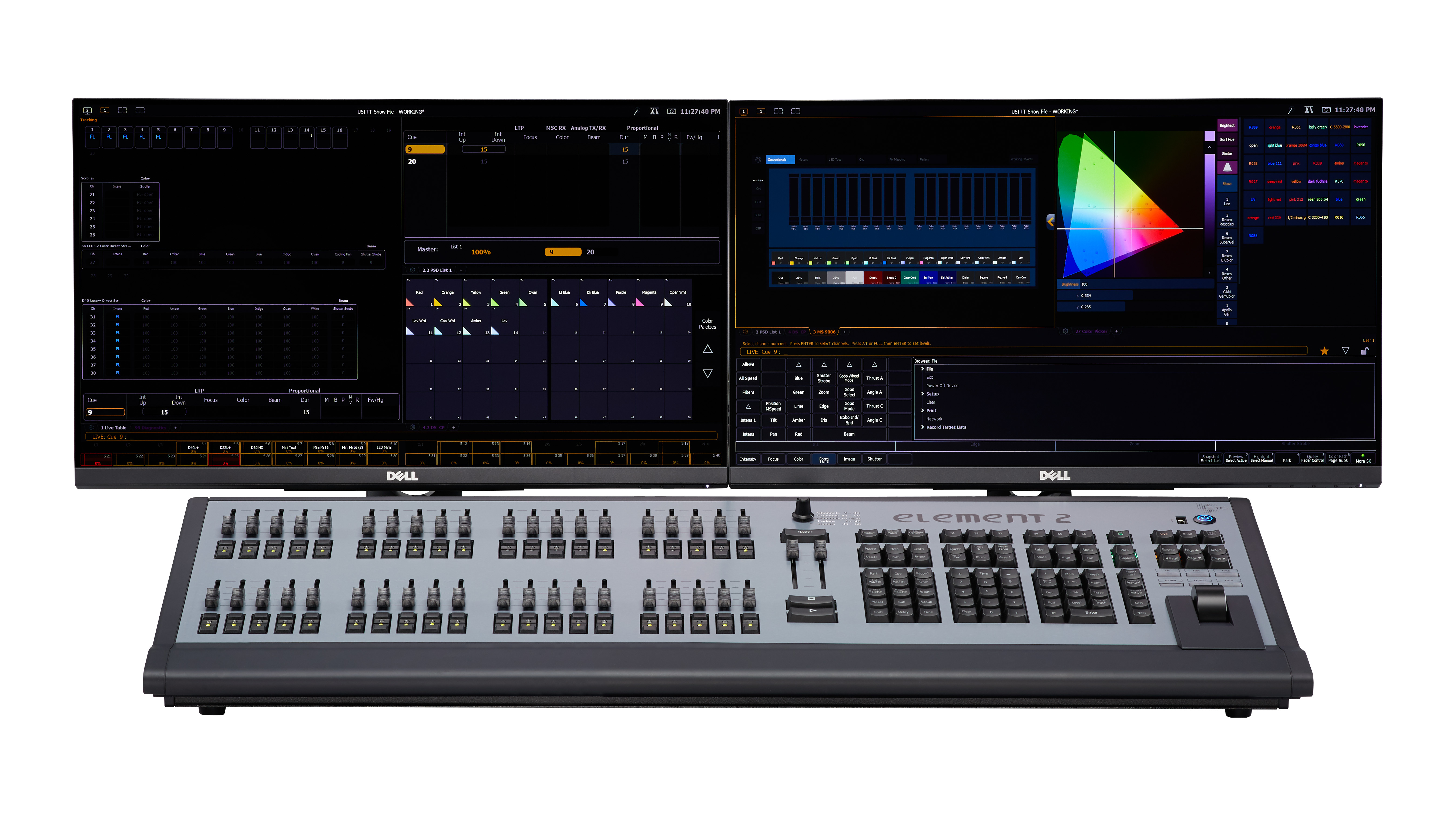 With an accessible programming interface and a focus on hands-on fader control, Element has long been a go-to controller for conventional rigs and smaller venues around the world. Now, with the release of Element 2, the entry-level Eos® family console gets a major upgrade.

The Element console received an internal makeover last fall, when a software update unlocked a range of advanced-programming features. The new Element 2 hardware boasts the same hardkey layout as the other desks, bringing the console even closer to its bigger Eos siblings.

“Element is used in venues around the world by novices and professionals alike,” explains Eos product manager Anne Valentino. “Sharing a common keyboard design with the larger desks makes it easier for those who usually work on the larger desks. Because the feature set for Element was unlocked last year, this new more generous keyboard also provides the same quick access to advanced features available on the rest of the family.”

Now, any Eos family product you encounter will provide the same hardkey layout to help speed your programming. Wherever your work takes you, your console will feel like home.

The basics of lighting control – advanced.

Element 2 offers the sophisticated control of the Eos software with an interface and price point that is accessible to a broad range of users and venues. Novice users will find that commonly-used functions are brought to the surface, while experienced programmers can dig deeper to access advanced controls. Use the console’s 40 pageable playbacks for hands-on, true latest-takes-precedence control of individual channels, or turn a switch and map them to submasters, IFCB palettes and presets, or manual timing or global effects masters. You can also build your own customisable, graphic control interfaces with Magic Sheets, or record looks to Element 2’s single cue list for streamlined playback.

Element 2 isn’t the only new hardware in the Eos family. ETCpad (ETC Portable Access Device), a new tablet accessory, provides dedicated, touchscreen-based remote control for all Eos family consoles and controllers. The device connects directly or wirelessly to a Net3 lighting control network, providing the functionality of the iRFR/aRFR mobile apps in a robust and show-proof industrial-grade tablet.