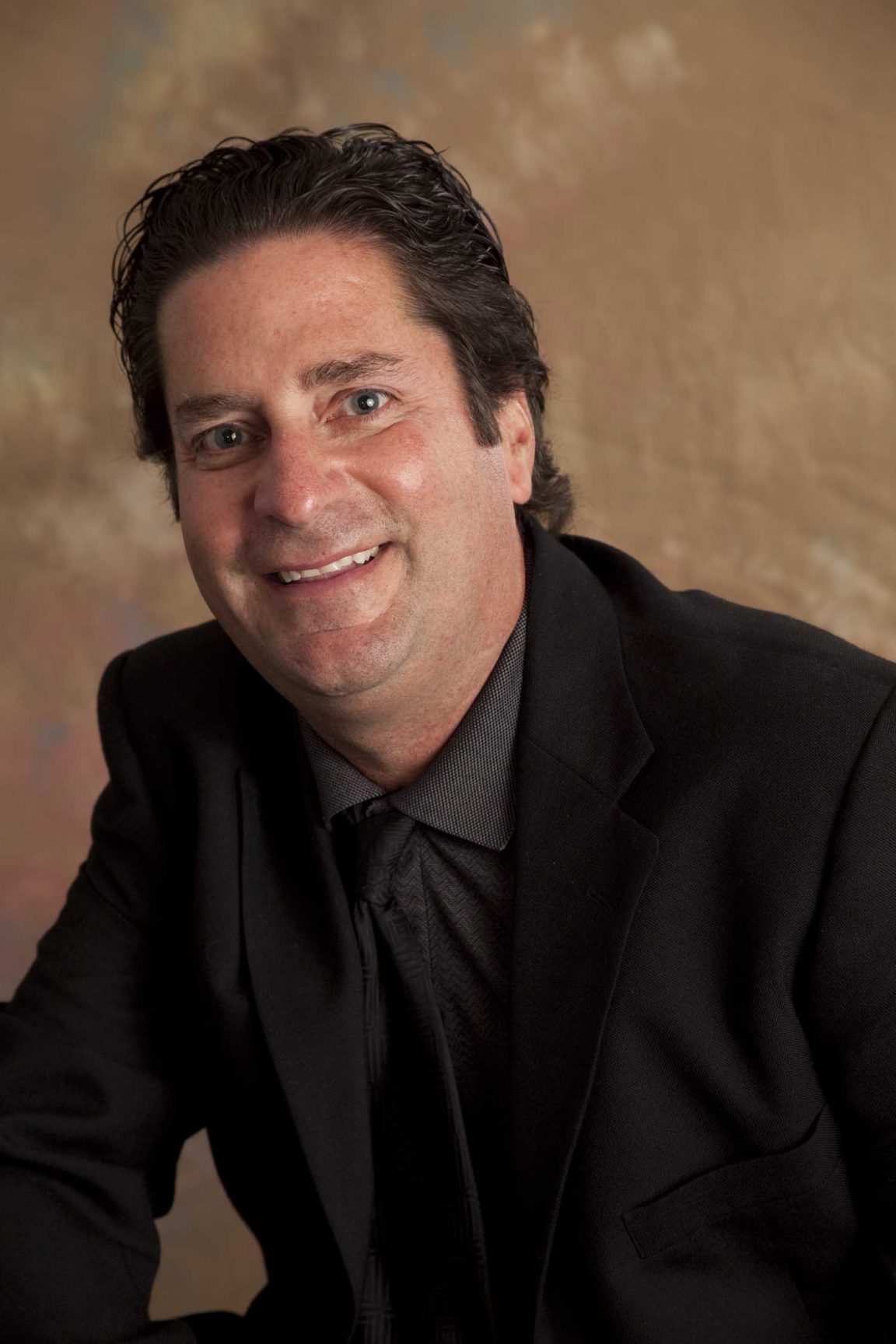 Eiki International, Inc. a world leader for over 40 years in projection technology, is pleased to announce the promotion of Steve Rubery, CTS to the position of General Manager. With more than 14 years of service to the firm, Rubery brings a wealth of experience to his new position with the company. His appointment commenced January 1st, 2018. He will be based at the company’s Rancho Santa Margarita facilities.

In his new capacity as Eiki’s General Manager, Rubery will spearhead all sales and marketing initiatives for the North American markets. Additionally, he will oversee the activities of both the U.S. and Canadian offices, including operations, support services, IT management, and the myriad of other factors that impact the company’s day-to-day operation.

Rubery has a rich set of experiences with Eiki in which to draw from in his new position. He started in 2004 as the company’s operations manager. In 2008, he was promoted to the position of New Business Development Manager, where he assumed an integral role in the company’s sales functions. In 2015, his sales and marketing accomplishments were further recognized when he was promoted to National Sales Manager, where he was responsible for both the in-house sales operations as well as managing the various regional sales representatives that work with the company. Recognizing the many ways he helped expand the company’s sales revenue, he was then promoted to Director of Sales in June of 2017. Steve is also CTS certified by Avixa and recently became an Authorized Trainer for the HDBaseT Alliance.

Reflecting on his new responsibilities with Eiki, Rubery offered the following comment, “Eiki enjoys a stellar reputation for developing a wide range of projectors that incorporate state-of-the-art technology. I have learned much during my time with this organization. I am very thankful for the opportunities Eiki has presented me over the years and I look forward to helping the company take its business to the next level.”

Mr. Kawabata, President and CEO of EIKI Industrial, the parent company of Eiki International, Inc., shares Rubery’s enthusiasm, “Steve has been a tremendous asset to this company and, during his time with us, I have personally witnessed his commitment and his never-ending thirst for learning more about the technologies behind our various products. He has more than demonstrated his capabilities and I am very pleased to reward his efforts with this new position. All of us—both in Japan and North America—wish him the very best moving forward.”