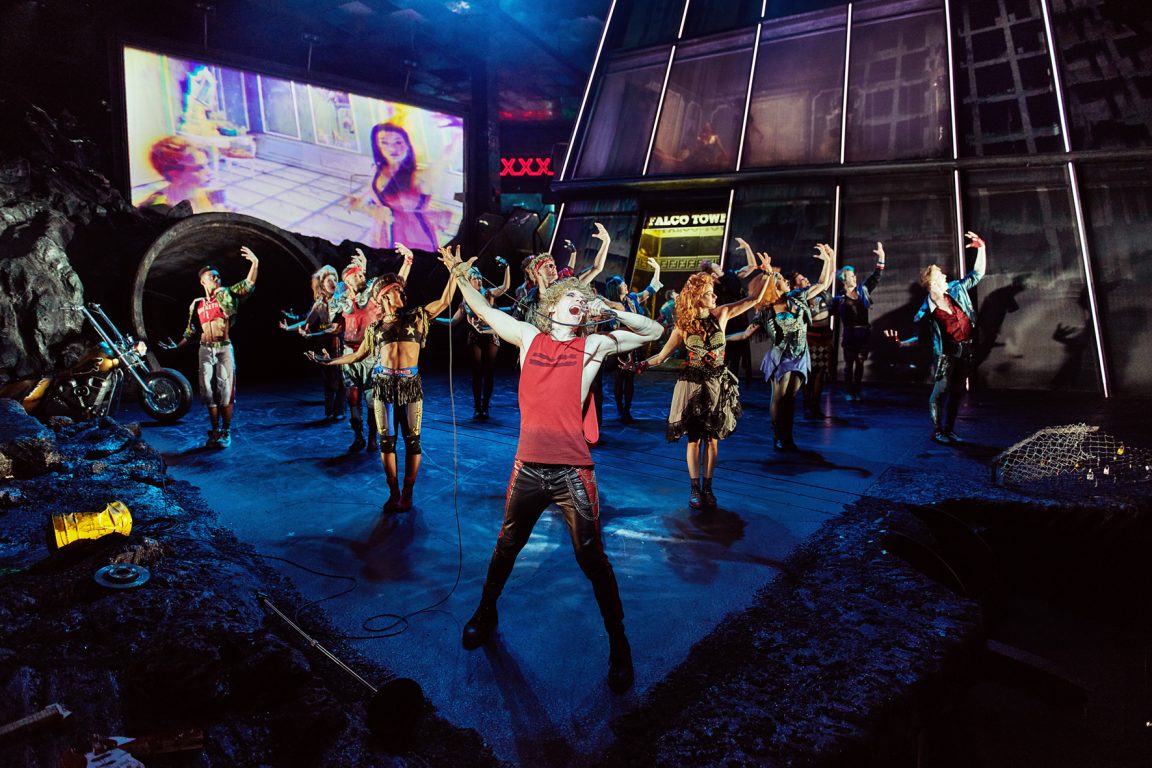 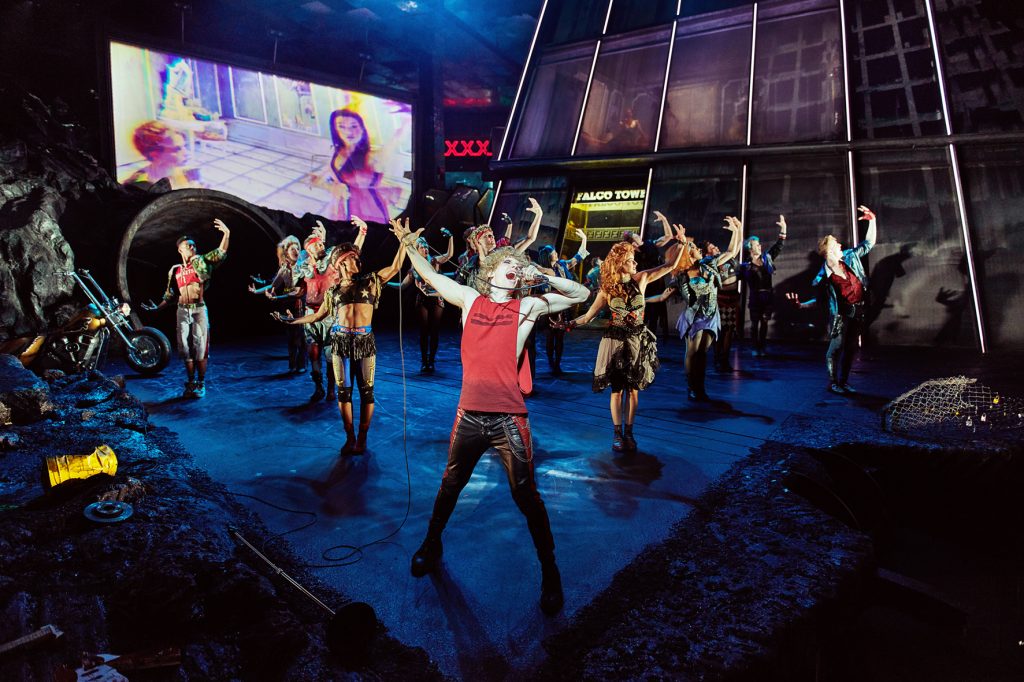 A seven-time Tony and Olivier winning and nominated sound designer, Gareth’s pioneering work can be heard all over the world, including Broadway, Las Vegas and London’s West End. Shows utilising his designs have been enjoyed by over 30 million people.

The latest productions of Bat Out of Hell and Starlight Express in Germany, and Come From Away in London’s West End set new standards in musical theatre, featuring revolutionary immersive surround sound designs by Gareth and the creative team at Gareth Owen Sound.

Utilising d&b audiotechnik’s innovative Soundscape object-based sound design mixing platform, the technically demanding shows – which range from 180º up to full 360º implementation – feature a huge number of data channels running over Dante. With no analogue backup for the audio systems, the network distribution has to be 100% reliable.

Working together with d&b and equipment suppliers to the shows, Stage Sound Services and Orbital Sound, the Luminex GigaCore network switches were rigorously tested in a Soundscape-based setup and left everyone impressed.

Gareth commented: “We wanted to get a Dante-approved switch which was rock solid, well built and trustworthy. The Luminex switches are built to last in this industry, with a proper case that’s not going to bend when they have to go up 16 stories and up onto fly floors, or when slammed off a truck.”

“This also makes the GigaCores a good investment for rental companies. They’re more expensive than an off the shelf domestic or commercial switch, but in the long term you’re not going to be buying more of them, so you will continue to earn money from them in the future.”

Gareth has also been impressed by the GigaCore’s ease of use.

He commented: “The GigaCores are so quick and easy to set up. You don’t need a degree in IT to configure them. You plug in, turn on, plug things into them and they just work. Being able to fully isolate down what the network is seeing in terms of devices is extremely valuable.”

Gareth commented: “We run a dual redundant Dante network utilising the GigaCores, along with redundant PSUs that provide full power redundancy at each end of the wire for both sets of switches, so in the unlikely event of a failure, the system can seamlessly switch over to the redundant stream.”

Summarising his experience using the GigaCores, Gareth commented: “We’ve now standardised having Luminex switches for Dante distribution on all our shows. They just do the job they are supposed to do reliably, without any problems. We haven’t had a single issue with them. For such a show-critical piece of hardware, having such peace of mind is extremely important.”

Keep up to date with the latest AC-ET news via their social network pages: