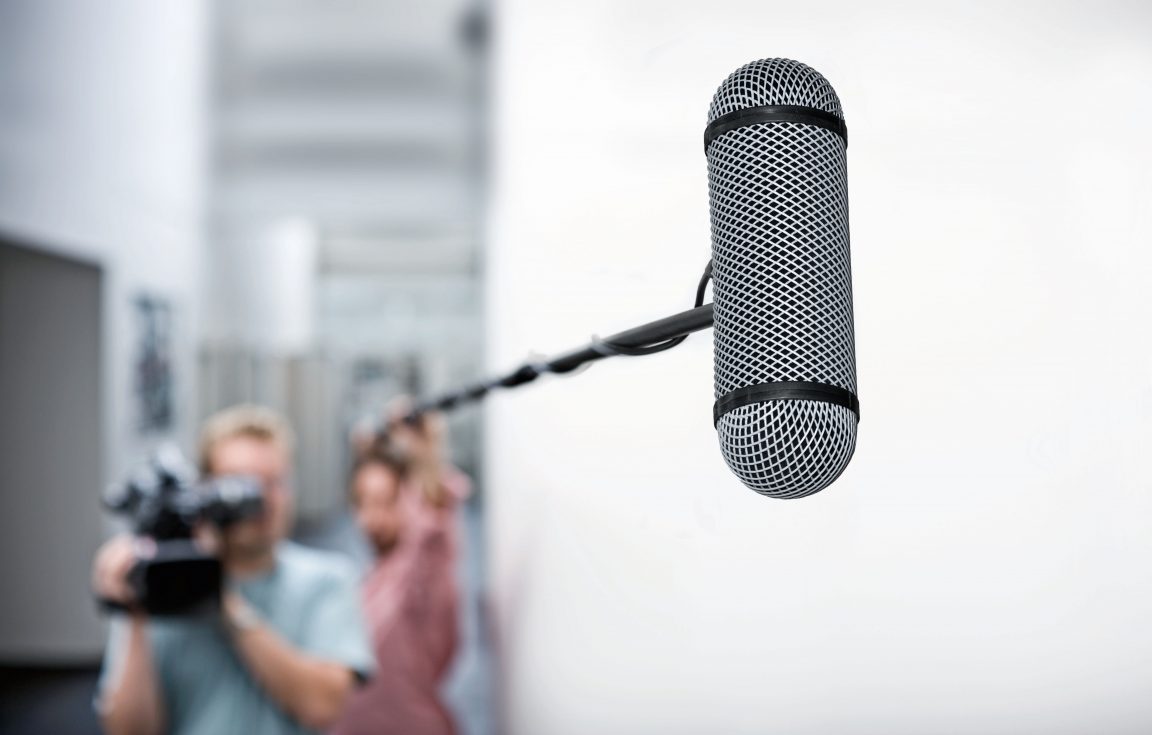 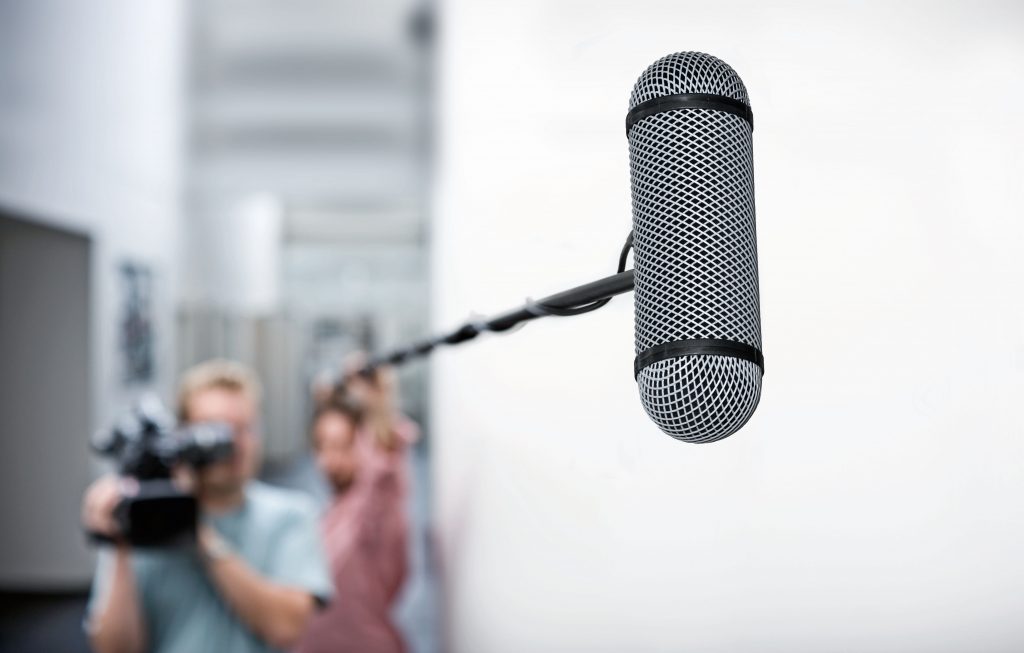 LAS VEGAS, APRIL 2019 – On the heels of the launch of its latest and greatest 6000 Series Subminiature Microphones, DPA Microphones will use the 2019 NAB Show (Booth C1316) as a platform to showcase the sonic consistency between its d:screet™ Lavaliers and d:dicate™ Shotgun Microphone solutions. DPA’s sonic reliability serves as a valuable resource for audio mixers to post production editors for a range of applications including television shows, film productions, documentaries, reality series and more.

Among the latest DPA mics to offer this balance is the d:screet 6060 and 6061 Subminiature Omnidirectional Lavaliers and the d:dicate 4017 or 4018 Shotgun Microphones. The sonic consistency between these mics lends perfectly to the fast-paced productions of today. On-set or in the field, audio mixers might run into trouble with actors moving too swiftly past a boom, or a wardrobe malfunction that causes a lavalier to slip. For those who rely on a combination of DPA d:screet and d:dicate solutions, these potential problems are near non-existent as the audio clarity makes it possible for post mixers to easily swap between audio channels.

“With DPA, if a post mixer has to switch between audio from a DPA shotgun and that of the actors’ bodyworn DPA mics, they are able to save a considerable amount of time editing the tracks for a smooth transitional sound,” explains Christopher Spahr, VP of sales and marketing, Americas, DPA Microphones. “We receive a lot of feedback from the editing teams and many say they are excited to see that the audio mixer used DPA, because they know they can easily blend the sound from the shotgun and the lavalier. If there is a portion of the audio where the boom isn’t clear, the post team can bring up a lavalier and there is very little editing that they have to do to make them sound identical. It’s really phenomenal that such a tiny little lavalier and a long shotgun sound almost identical. We believe our mics stand above the rest in terms of clarity and consistency.”

While DPA mics are helpful to the post teams, it’s DPA’s wide array of dedicated field production mixers who regularly use the gear and have the true hands-on experience with the microphones. “I recently recorded a sit-down interview using DPA mics – a d:screet lavalier paired with a d:dicate 4018 – and things sounded perfect, so I basically went on auto-pilot,” says Ben Nimkin, freelance sound mixer, who has worked on a variety of investigative-style documentaries. “Out of curiosity, I made a little game for myself where I randomly switched between the lav and the boom to see how quickly I could tell the difference between the two, and I honestly had a hard time. If conditions are good, they sound virtually the same. You can switch between them mid-sentence in the final mix and even the most eagle-eared audience would be fooled.”

“I have been using the DPA d:screets and the d:dicate 4017, in harmony with each other since 2011,” adds Dan McCoy, owner of the LA-based production sound company Tone Mesa, Inc. “The balance between them is amazing. There’s never an issue with these two types of DPA mics. The characteristics match perfectly – not only in the mix on set, but also in post-production when you need to blend the boom and the lavs. I personally like to use some of the bass and proximity from the omni-directional lavalier on the body blended with the high-frequency response of the shotgun mic in order to get a little more articulation. You might lose a little of the low-end if the boom is too far out of the shot, but once you add it in with the lav, there is a really wonderful blending. One mic alone can’t do that, it’s the blending and summing of the two that gives you that recording advantage.”

The DPA d:screet CORE 6060 and 6061 Subminiature Microphones are just three millimeters in diameter and pack a powerful performance thanks to the CORE by DPA microphone technology, which reduces distortion and increases dynamic range. In terms of technical specifications, all DPA 6000 series capsules are omnidirectional and have a frequency range of 20 Hz – 20 kHz. The d:screet 6060 lavalier has a noise floor of only 24 dB(A), while the d:screet 6061 lavalier is only 26 dB(A), similar to the company’s existing 4000 series miniature mics.

DPA’s d:dicate 4017 and 4018 Shotgun Microphones are designed for a broad range of broadcast, ENG and film-making applications, such as booming, interviews or in fixed/podium installations. Each offers a lightweight design with a highly directional pattern and uniform off-axis response, with low noise and high sensitivity to provide a uniform sound.