Eagle Brook Church is one of the largest evangelical churches in America, with over 22,000 attendees every weekend, with six campuses in the Minneapolis-St. Paul area. One of our biggest challenges is how to efficiently monitor and control the entry and egress of 200 staff and key contracted resources spread across our multiple locations to specific buildings and rooms. To help with this, we use HID access cards at four of our campuses (the other two are keyed entry) but because the access process isn’t centralized, each individual card has to be programmed by the Facilities staff at each location. So any employee who works at or needs access to multiple campus facilities needs to physically present and have their access card added to the control system at each location. 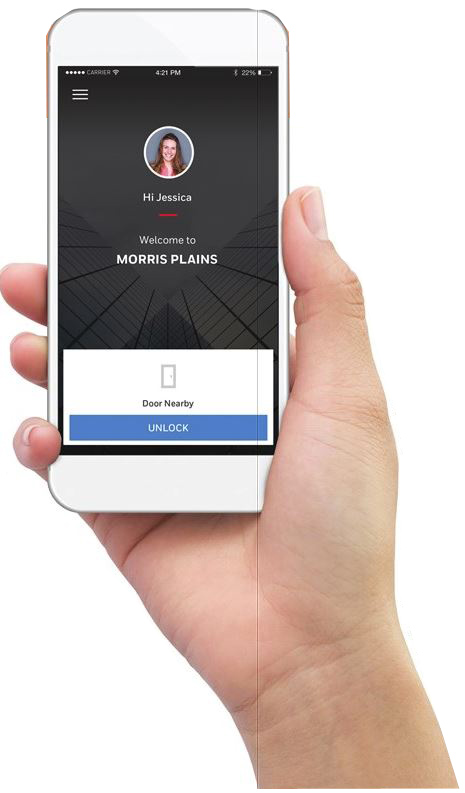 Each building also has multiple rooms with controlled card access for regular and weekend contracted staff. Since access cards o‑en break or get lost, it becomes a logistical challenge to reassign new cards and deactivate old ones. ­The contracted staff that work for us don’t have permanent access cards issued to them – they sign out a temporary card for the days they work – and the rotating nature of their roles o‑en leads to cards being misplaced, forgotten, and broken.

When we were approached to test pilot the new Honeywell Vector Occupant App, which works via Bluetooth on a smartphone, we jumped at the chance to be involved. What I like about the app is the potential to integrate all of our secured access buildings and rooms, and control who has access to them – and when they can have that access – from one central location. So, for example, we could program access for someone to be able to get into one building and specific rooms in that building on a specific day, and they just need to download the app. ­e app itself doesn’t cost a lot – we would license for a specific number of users as a subscription. I’m currently one of the frequent users of the app as we pilot test it, and I’ve had tremendous success with it. ­e app runs in the background on my smartphone and all I need to do is wake up the phone, wiggle in front of or touch it to the reader, and the door unlocks. Since, I carry my phone with me all the time while working it eliminates the need to also wear my access card badge. The pp also has my picture as photo ID to confirm I’m the correct person accessing the secured space.

­The logic of this app is apparent: people very rarely leave home without their phone, but more o‑en forget their card. ­There are no limits to the number of users, building or rooms that can be accessible via the app. When we set-up a new user, they receive an invitation to download the app and when they download it their credentials and access that has been set-up for them is already functioning. ­The app also offers us the opportunity to create certain zones, set up group profiles, and track who is going into what building or room and when.

In each location – for external and internal access – where we want to use the Honeywell Vector Occupant app, we need to replace or add the reader hardware at the door to allow for it to be blue-tooth enabled to read the app. In a few cases, we’re considering also adding a pin code option. The great thing about this for us is that the main control, door hardware and wiring remains the same, it’s just a matter of changing out the reader to recognize the app. For a facility that doesn’t already have a card scanner, adding the hardware would be part of the set-up costs regardless.

Since we are a house of worship, our front doors are always open; however, there are certain areas within our campuses that need to be protected, including backstage where our technologies are, or where our children are, and being able to add an extra level of security and control access to those areas is invaluable.

As we look to roll out to other locations and campuses, our IT staff can set up the app and individual access for each user before sending out the invitation. 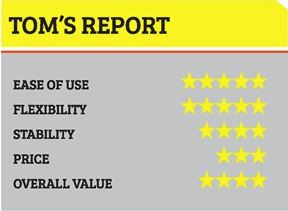 We’re currently assessing the feasibility of adding the app for all our buildings, interconnecting it to a single management console, and improving both the access and security at each of our campuses.