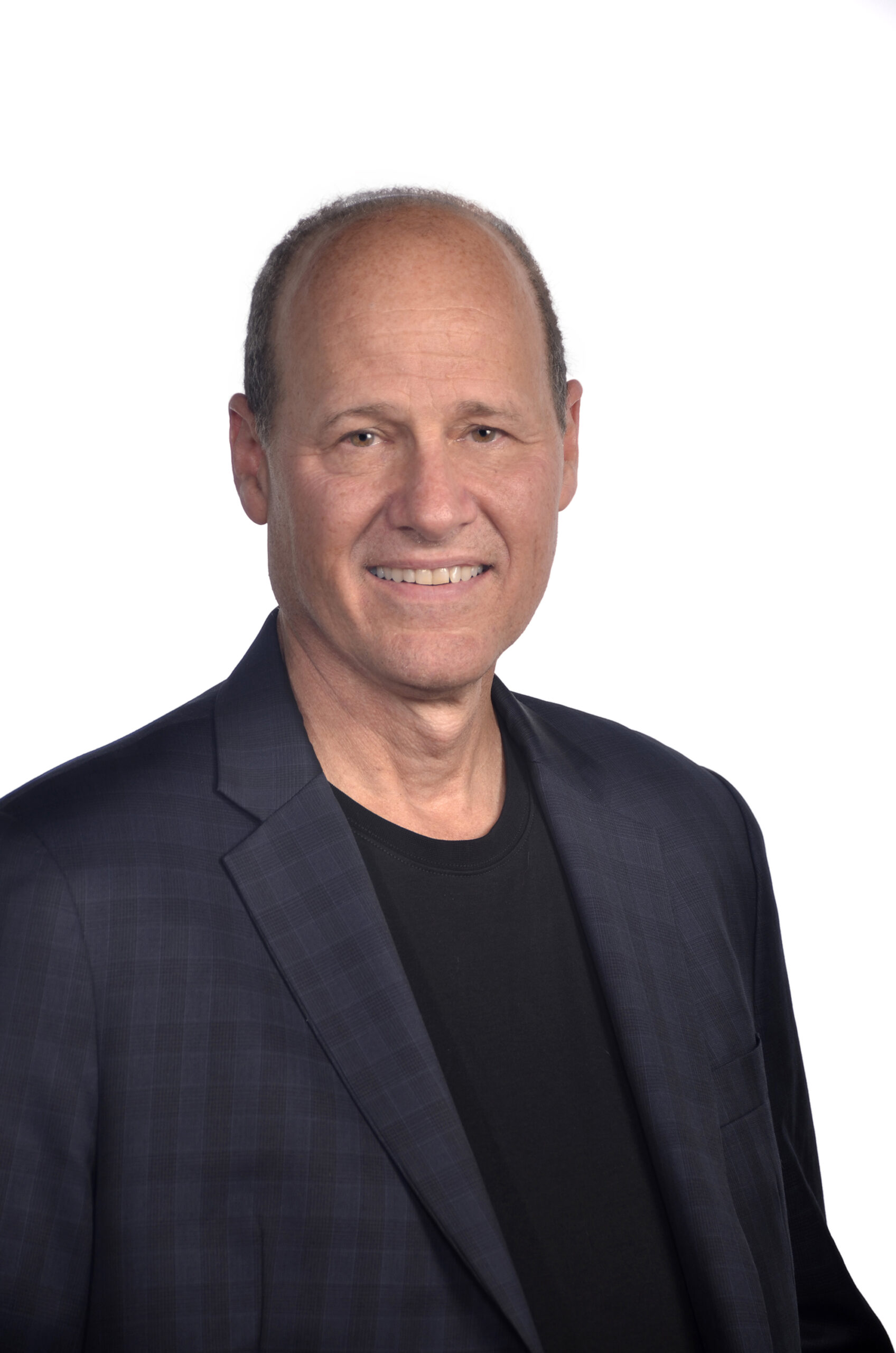 JackTrip Labs, the Silicon Valley-based remote music making platform, announced the appointment of Lee Ellison as the company’s new Chief Strategy Advisor. A rapidly growing startup, JackTrip Labs has partnered with Amazon Web Services to offer its groundbreaking technology to thousands of users in more than 50 regions worldwide, and has partnered with Hal Leonard, the world’s largest print music publisher and leader in digital music technology, to distribute its plug-and-play devices.

Ellison is the former CEO of Audinate, a leader in the Audio/Visual industry known for its audio networking technology Dante. Ellison grew Audinate from an early venture startup to a publicly listed company with an estimated market capitalization of a half billion dollars. Said Mike Dickey, Co-Founder and CEO of JackTrip Labs, “We are excited to welcome Lee to the JackTrip team. He is a proven leader with firsthand experience growing technology companies, including developing Audinate from startup to global leader. His years of experience in the audio industry will help us continue to foster JackTrip Labs’ mission of successfully connecting musicians in real-time over the Internet. His marketing and partnership expertise will also be vital as we continue to become a creative collaboration medium for musicians around the world.”

“It took a really great company to lure me out of retirement, but I jumped at the opportunity to work with JackTrip,” said Ellison. “They have all the ingredients to change and improve real time music collaboration, with a bright and passionate management team, with amazing technology that stretches the boundaries of what is possible with latency and audio quality over the internet. The possibilities for JackTrip’s technology are endless, and I look forward to working with this innovative company to pave a path for the future of the music industry.”

As the Chief Strategy Advisor, Ellison will work alongside Dickey and other JackTrip leaders to chart the company’s future, advising fundraising, sales, marketing, and product strategy as well as developing and maintaining relationships with industry partners. Ellison has more than 40 years of experience in executive management of publicly listed and startup venture technology companies. Most recently, Ellison served as the CEO of Audinate, the developer of Dante. Dante is the leading professional digital networking technology for the professional Audio/Visual industry. Dante transmits perfectly synchronized audio and video signals across large distances, to multiple locations at once, using nothing more than an Ethernet cable.

Ellison has also worked as the CEO of SustainOne, a strategic management consulting firm; Founding Sales and Marketing Officer for Dilithium Networks, which specialized in high-quality multimedia delivery over mobile networks; Senior Vice President of Sales and Global Operations for Tektronix, a leading manufacturer of test and measurement equipment; and Senior Vice President of Sales and Marketing for Glenayre, a telecommunication manufacturer.

JackTrip Labs was spun out as an independent public-benefit corporation from the JackTrip Foundation, a collaboration between Stanford University’s Center for Computer Research in Music and Acoustics (CCRMA) and Silicon Valley software entrepreneurs. JackTrip Virtual Studio, the online platform which allows users to play music together remotely over the internet, was initially developed in Silicon Valley during the Coronavirus pandemic as a platform for local choirs, who had discovered they were unable to sing together over the internet due to the inherent audio lag time in meeting spaces like Zoom (as anyone who has tried to sing “Happy Birthday” has experienced). Unlike other virtual rehearsal/performance solutions which serve only small groups, JackTrip Virtual Studio can be used simultaneously by groups of over 100 participants, and offers high-fidelity, lossless audio, while all other applications compress audio, significantly lowering the sound quality. Plug-and-play devices are available for purchase and build it yourself plans areoffered by the company, making it easy for new users to get started creating music together digitally. JackTrip has now expanded its reach to users in more than 50 geographic centers around the world, with universities, music teachers, professional musicians, theatre groups and more utilizing JackTrip to rehearse and perform together online. JackTrip Labs won “Best in Show” at 2021 Summer NAMM (National Association of Music Merchants) and partnered with the world’s largest print music publisher and leader in digital music technology, Hal Leonard, to distribute its plug-and-play devices. JackTrip recently launched a desktop app that enables connection with other musicians online using only Windows and Mac computers. For more information about JackTrip Labs the public may visit JackTrip.org.