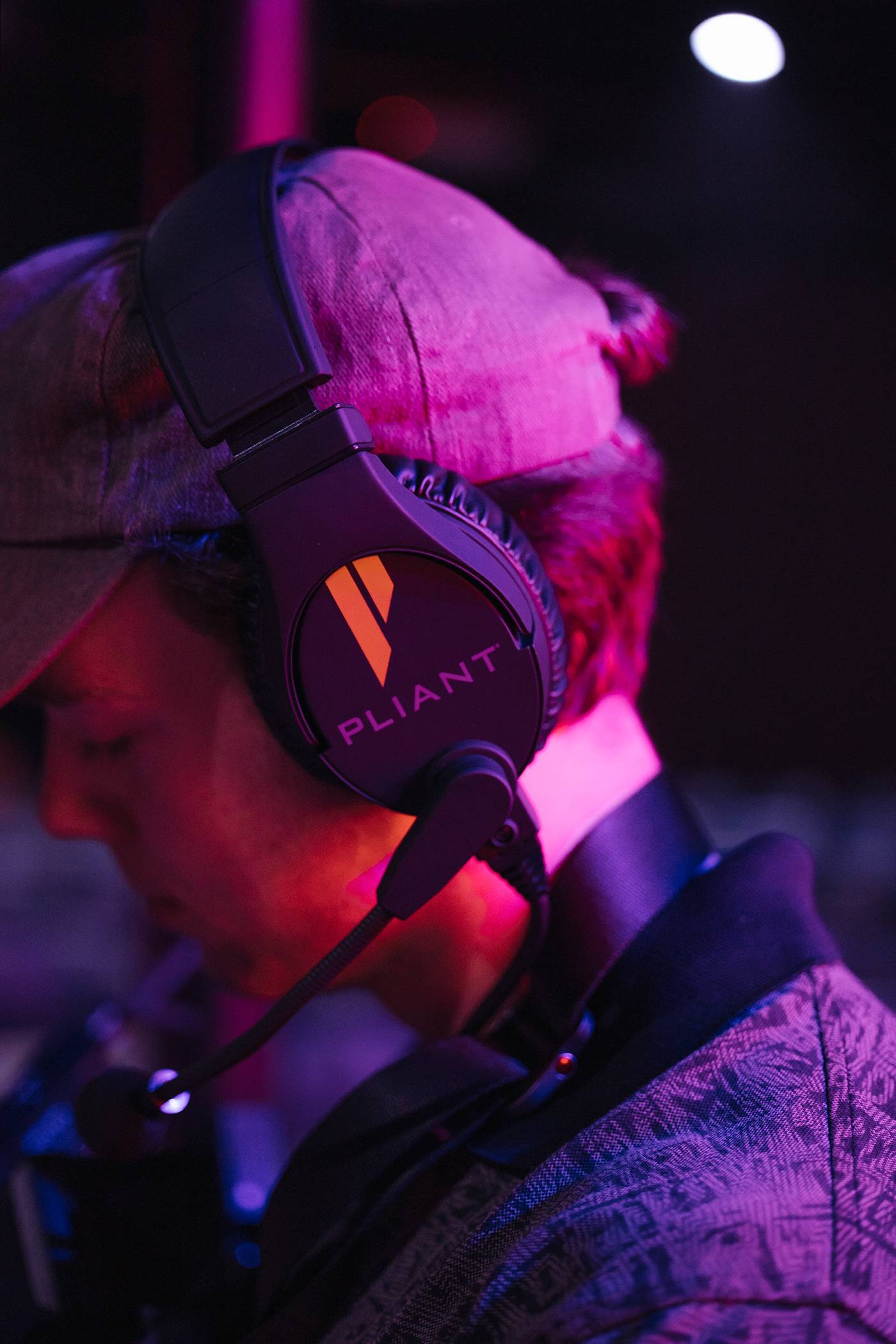 Founded by a group of families committed to doing church differently, Auburn Community Church (ACC) is a non-denominational worship center that hosts both in-person and live-stream services for a diverse congregation. The church recently upgraded to a larger camera system and needed an intercom that could provide a reliable channel of communication between camera operators and the video director. With this newfound requirement, ACC turned to Pliant Technologies’ CrewCom digital wireless intercom system, as well as its SmartBoom headsets.

Although the system was originally purchased with the camera operators and the video director in mind, the church found many additional uses for CrewCom’s communication capabilities. With CrewCom, the church’s producer can communicate with the entire production team, ensuring seamless transitions within the program and keeping everyone on the same page. They also deploy CrewCom to communicate to the band via in-ear monitors, as well as with audio engineers mixing for online content.

As the first intercom system to be installed at the Auburn Community Church, it was crucial for the production team to acquire a simple-to-operate solution. “Install and setup is extremely easy with Pliant’s CrewCom system,” says Drew Middlebrooks, production director at Auburn Community Church. “We regularly take CrewCom out on the road for off-site events and we can quickly set it up even in very populated areas, and it provides amazing results. We also love how physically robust the gear is and find the ease of charging, with the system’s radio pack Drop-in Charger, to be a huge plus.”

CrewCom’s fast learning curve isn’t the only feature to benefit the ACC staff. They also found the system’s wireless coverage to be outstanding. “The range of the system has been incredible,” says Middlebrooks. “Even with our radio transceivers all in one central location in our main auditorium, we don’t experience any wireless dropouts throughout the entire building. We also really love the ability to have four separate intercom channels and assign them to different packs based on the needs of individual users.”

During any given service, the production team deploys 12 CrewCom radio packs with Pliant’s SmartBoom headsets. The system is also interfaced with ACC’s main audio console and also allows the music director to communicate with the band members. “With Pliant’s CrewCom, we have everything we need and more,” adds Middlebrooks. “We’ve been really impressed by the system’s performance and look forward to continued success with Pliant.”

More information about Pliant Technologies is available at www.plianttechnologies.com.