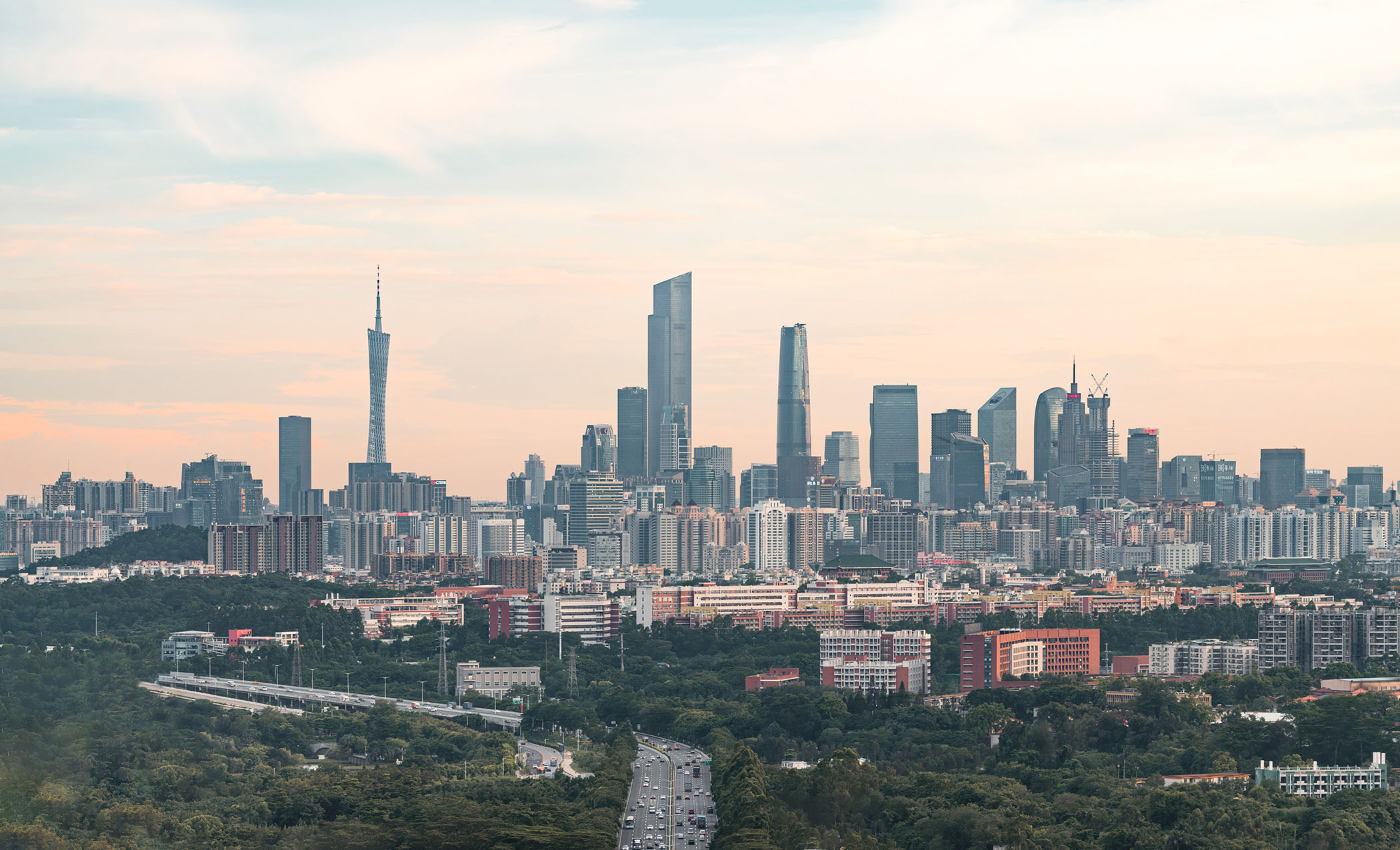 In partnership with Chinese authorities, L-Acoustics was recently involved with tracking down five counterfeiters who were subsequently found guilty and sentenced to jail for producing and selling counterfeit L‑Acoustics loudspeakers in China. The suspects were arrested, and a batch of counterfeit signs, molds, and other items was seized in Shiji Town, Guangzhou. A public hearing was held in The People’s Court of Panyu District where the suspects presented their defense against the filed physical and documentary evidence, expert opinions, witness testimonies, and the victim’s statements.

The court found the suspects guilty of counterfeiting a registered trademark and were initially sentenced to at least one year in prison, fined, and their activity suspended for varying years. Since probation for similar activities had been revoked in previous cases, the counterfeiters ended up with prison sentences of up to three years.

L-Acoustics loudspeakers are in high demand by artists worldwide, making the brand rider-friendly. It’s no surprise that people want to create copycats to profit from its renowned reputation. However, these counterfeits pose enough dangers to make people think twice about that cheap price tag. Aside from the risk of prison sentences, various safety risks are associated with deploying untested and uncertified counterfeits.

Deployed fake L-Acoustics sound systems will not deliver the same performance as their originals and expose operators and the public to hazardous safety risks and even more severe legal liabilities if an accident occurs. There’s also the risk of a safety inspection from local authorities during a show. A lack of genuine certification of conformity can cause authorities to shut down a show or production altogether.

“To protect the company IP and our partners, not to mention users’ safety, we have dedicated significant financial and human resources to act against counterfeit products,” states Laurent Ostojski, Senior Legal Counsel at L-Acoustics. “Our task force continuously monitors the market for suspicious activity, and we are pleased to see that firm legal action on the part of L-Acoustics has led to punishment for parties that have been proven to use our brand illegally.”