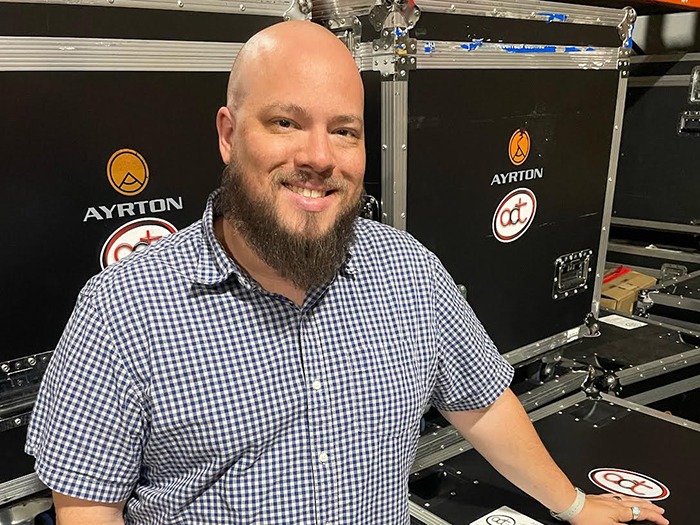 ACT Entertainment is happy to announce that James Suit has rejoined the company’s regional sales team for the New York City Metro area. Previously, he had served as Northeast Regional Sales Manager for the brands distributed by ACT.

“We’re very excited to have James back on-board and to take advantage of the expertise, values and skills that make him such a good fit for the ACT team,” says Doug Mekanik, ACT Entertainment Director of Sales.

Suit began his professional career in 2005 when he joined 4WALL in New Jersey as a moving light tech.  He spent seven years in system integration and sales for Starlite Productions in Moorestown, New Jersey. He later moved to Ushio America where he served as Regional Sales Manager for Entertainment, covering the Eastern U.S. for the lighting manufacturer and distributor.

“I’m happy to rejoin ACT to continue building relationships with designers and customers that were cut short by the pandemic,” says Suit. “I look forward to working with everyone on the ACT Entertainment team to bring fresh, innovative products to the creative people who need them.”

Ryan Hindinger, ACT Entertainment Market Manager: Concert Touring & Live Experiences, concludes, “James has superb product expertise and never fails to see customer wants and needs in a way they often don’t themselves, which makes him an excellent fit for the ACT Entertainment family.”