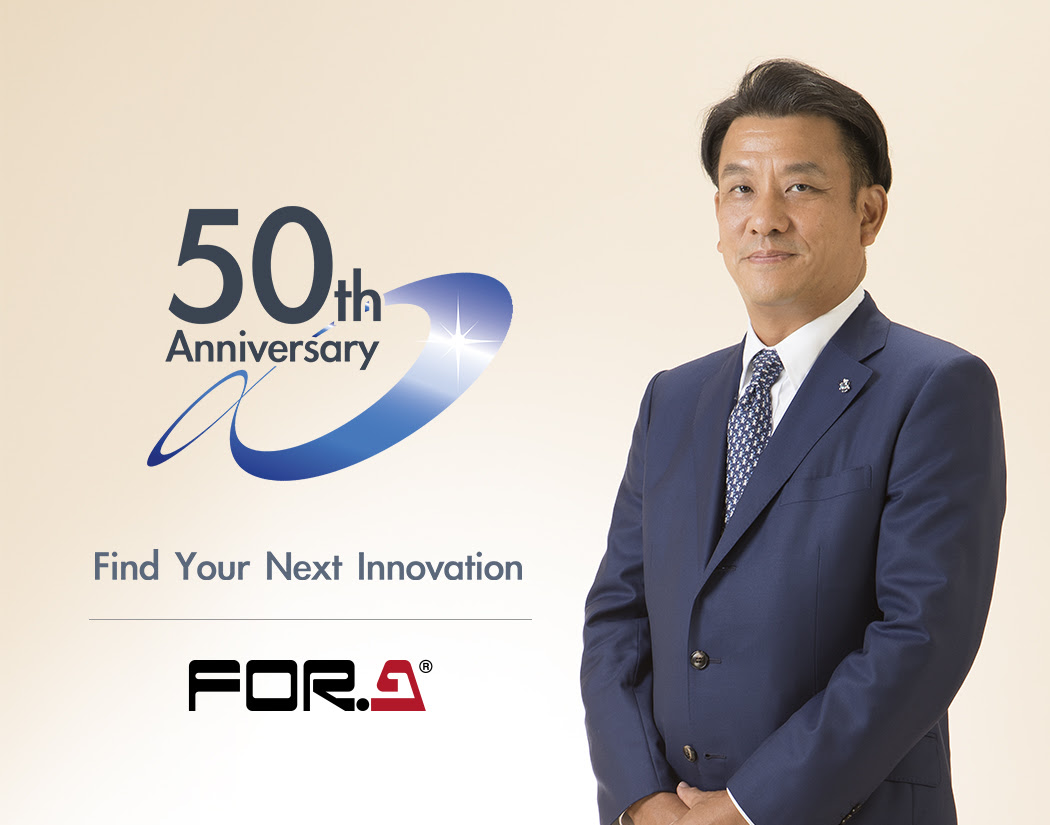 FOR-A Company Limited, the parent company of FOR-A Corporation of America, is celebrating its 50th year in business this month. Through its new slogan, FOR-A is inviting broadcast and video professionals to “Find Your Next Innovation” during its yearlong celebration. The company has also updated the for-a.com website to highlight the milestone and provide easier navigation for visitors.

“Since its founding in October 1971, FOR-A Company Limited has adopted cutting-edge technologies to provide a wide range of products to countless customers,” said Katsuaki Kiyohara, president and representative director of FOR-A Company Limited. “Rather than resting on our past success, we are using our 50th anniversary to rededicate ourselves to delivering affordable, high-end video solutions.”

FOR-A is associated with 12 group companies in Japan as well as six overseas subsidiaries across the globe, including FOR-A Corporation of America, which was launched in California in 1974. The company’s 50th anniversary logo evokes the concept of continually evolving without limits – and its blue color, a shade associated with the vastness of the sea and sky, conveys a sense of moving toward a brilliant future.

Throughout its history, FOR-A has been at the forefront of technological innovation, and has been awarded three Technology & Engineering Emmy® Awards. The company’s first product was the VTG-32, the world’s first production timer. In 1981, it introduced the FA-410P, which was considered the best time base corrector on the market at the time. Eight years ago, it introduced the world’s first 4K high-speed camera, which won numerous industry awards.