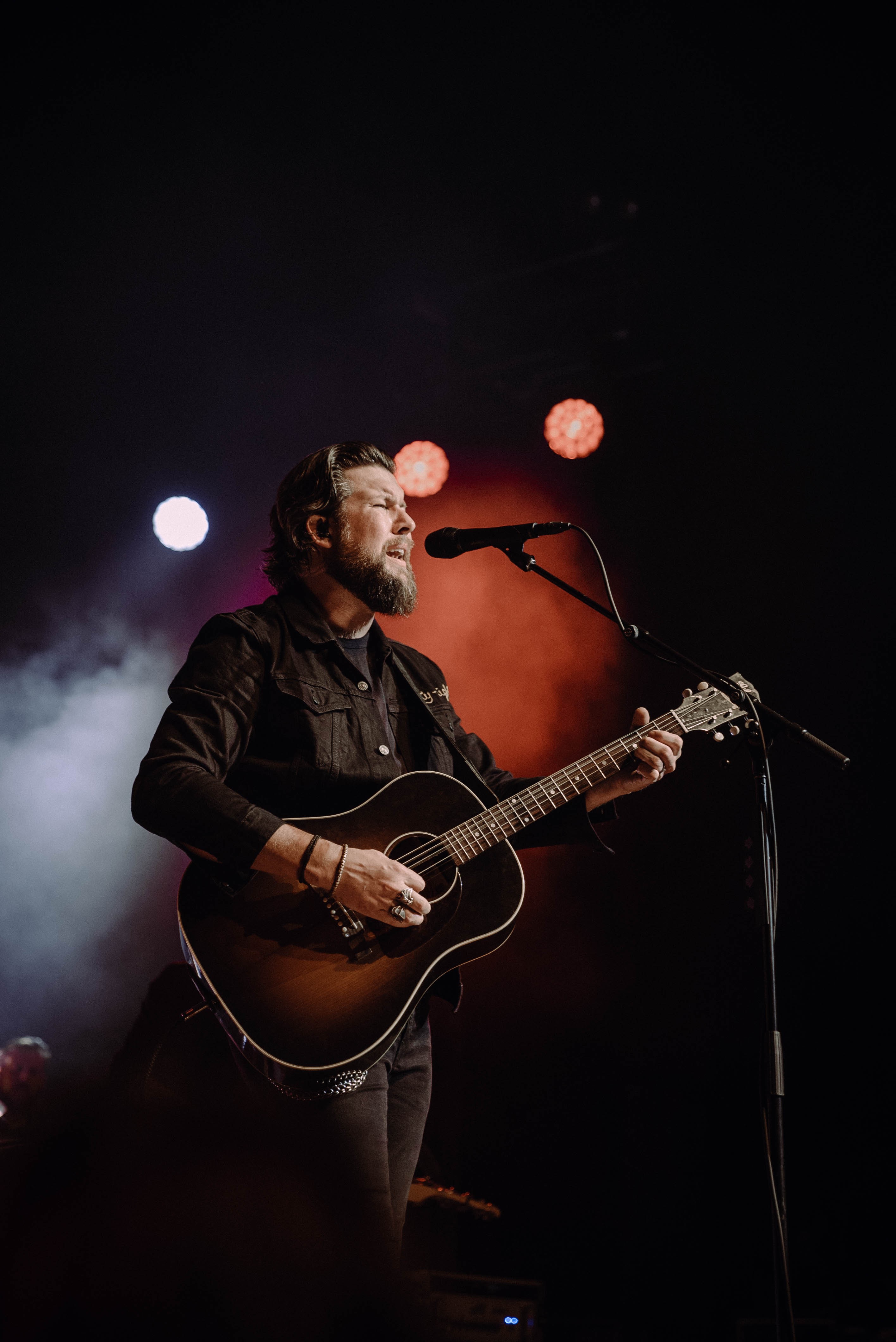 Zach Williams was out on a solo, headlining tour when the COVID pandemic began to peak. Though the remaining shows for the year were cancelled, Williams still yearned for the live stage and delivering his gift of song to fans. The Christian country/rock star, together with Big Daddy Weave, organized the “Drive-In Theater Tour.” Though social distancing protocols required smaller crews, which also meant less gear on stage, Williams’ FOH and monitor engineers were in agreement that the DPA d:facto and 2028 Vocal Microphones were essential to the performances.

“We had one 20×24 SL100 mobile stage, definitely smaller than what we’re used to, and all of the attendees would park and stay in or near their car,” explains Carson Brannock, monitor engineer for Zach Williams. “I didn’t even realize there were this many drive-in theaters still operating in the country, but we did about 30 separate tour stops. From an operational perspective, the biggest difference on our end was that we didn’t advance any local stagehands in order to keep the crew consistent throughout. No one was allowed backstage, not even family, so we did everything on our own. It was a bit of an adjustment, but we got into a flow that worked fairly well. It was definitely different than the normal setup and atmosphere than we’re used to, but it was really cool.”

One thing that didn’t change between Williams’ headline tour and the Drive-In Tour was his use of the DPA d:facto 4018 VL Vocal Microphone. “What I really love about the 4018 is that I don’t have to process it nearly as much to get the tone that Zach is looking for,” adds Brannock. “It has great low-mid detail, but it doesn’t sound muddy; you get all the nuances of the vocal without having to add in a bunch of high frequency. Zach is also very dynamic.  He wants to be able to hear all the breathy details and the d:facto just naturally has that clarity. I don’t find myself cutting or adding frequencies the way I did with other microphones.”

In addition to the 4018 VL, the Williams team also selected the company’s new 2028 Vocal Microphone for background vocals. “The thing that I notice at FOH, and what I like most about both of the mics, is that there is a very similar perceived tonal response across different SPLs,” says Matthew Floyd, production manager and front of house engineer for Zach Williams. “Whether our guys are getting louder or softer, the frequency response doesn’t change much, and that gives me more freedom to create. Zach likes that the mic sounds similar to a large diaphragm condenser and it gives him the feeling of being back in the studio. DPA has the detail in the low- and mid-range, which any other microphone would kind of blur and smother. He connects better emotionally when he can hear his voice well in his monitor. He can get all of that growl and grit that’s naturally in his vocal and he can hear all these little details. It gives me a really easy time at front of house, too.”

As cars are a prominent piece of any drive-in, this new audience style also played a considerable role in how Brannock addressed the live sound. “There were a lot of windshields out in the fields, which resulted in the sound hitting the glass and bouncing back on my end,” he explains. “I didn’t use any audience mics for these shows, but I noticed that with the 2028, the pattern is just so tight that the reflections didn’t affect the mic. Since Zach was positioned downstage center, we did get a little bit of PA bleed, but despite the d:facto being a supercardioid condenser, reflections from the cars weren’t an issue.”

The other thing of note is that Brannock and Floyd were not on their normal consoles. “We used the consoles from the Big Daddy Weave crew,” adds Brannock. “Being able to walk in with those microphones, knowing it’s going to sound pretty much the same even though we’re on a different console, was very helpful.”