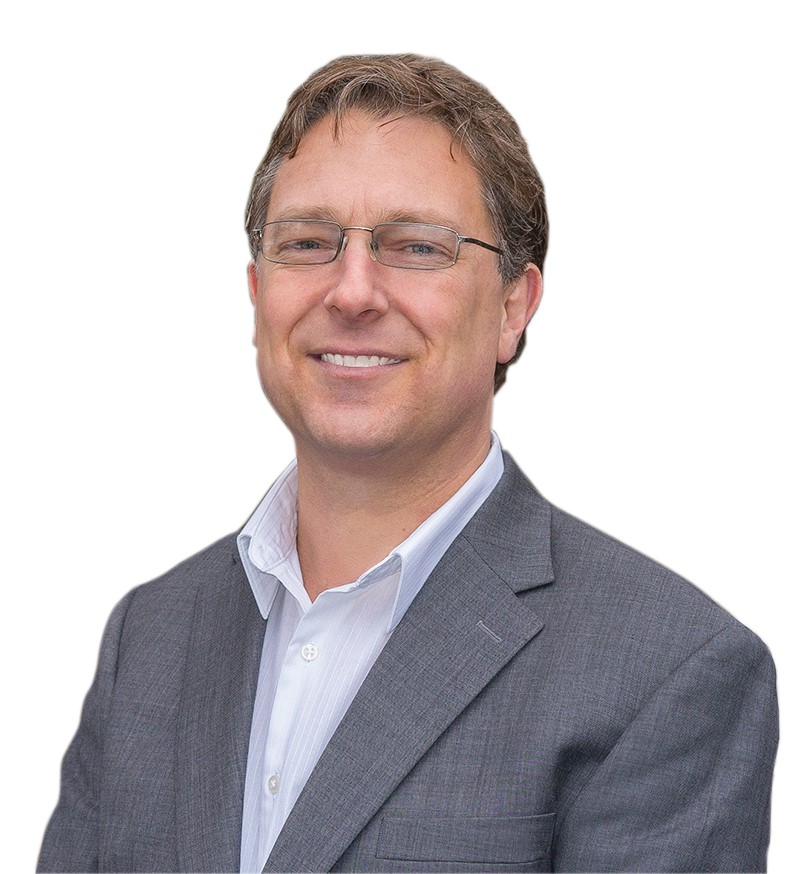 Shipsides will work alongside Carly Barber, the President of ARRI Rental US
Lighting, and will be responsible for overseeing camera rental operations in North America. Based out of ARRI Rental’s headquarters in Secaucus, New Jersey, Shipsides will be responsible for developing new opportunities, fostering strong relationships within the creative community and expanding ARRI Rental’s line of exclusive technologies. Shipsides says, “The North American market offers a lot of opportunities, and we are well-positioned to grow our business with unique technology offerings and a people-driven service philosophy.”

Shipsides brings to his new role over 13 years of production technology experience. Before joining ARRI Rental in September 2019 as Vice President of Technology, Shipsides served as the Chief Technology Officer at AbelCine, where he ran the company’s Los Angeles operation for seven years. During his time at AbelCine, he developed their training and education program, built their technical outreach team, and substantially grew their Los Angeles rental and sales presence.

“With a deep background in sales and rental Andy brings the right blend of field experience and new ideas to reinforce ARRI Rental’s position in North America,” says ARRI Executive Board Member Markus Zeiler. “We look forward to his guidance as we further engage with our customers, work to transform our business, and strengthen our performance.” He adds: “I’d like to thank Peter Crithary for his leadership and tremendous effort over the last 16 months and welcome him in his new role.

In his newly created role, Peter Crithary will lead the North and South American marketing teams as well as oversee key, global initiatives.

Crithary joined ARRI Rental in December 2018, where he made immediate
contributions to the successful restructuring of the North American business. Before joining ARRI Rental, Crithary gained extensive experience in the broadcast and film industry, including over ten years with RTL Television, one of Germany’s leading media companies, where he was responsible for broadcast news, magazine, and event production. Additionally, Crithary has also held key roles with Sony Electronics, including broadcast solutions development,
marketing and market development of several motion picture cameras, including the VENICE platform. He began his career as a cameraman in Australia and continued in the US, working in motion pictures, television, production, and postproduction. Crithary will assume his new role on May 1, 2020.