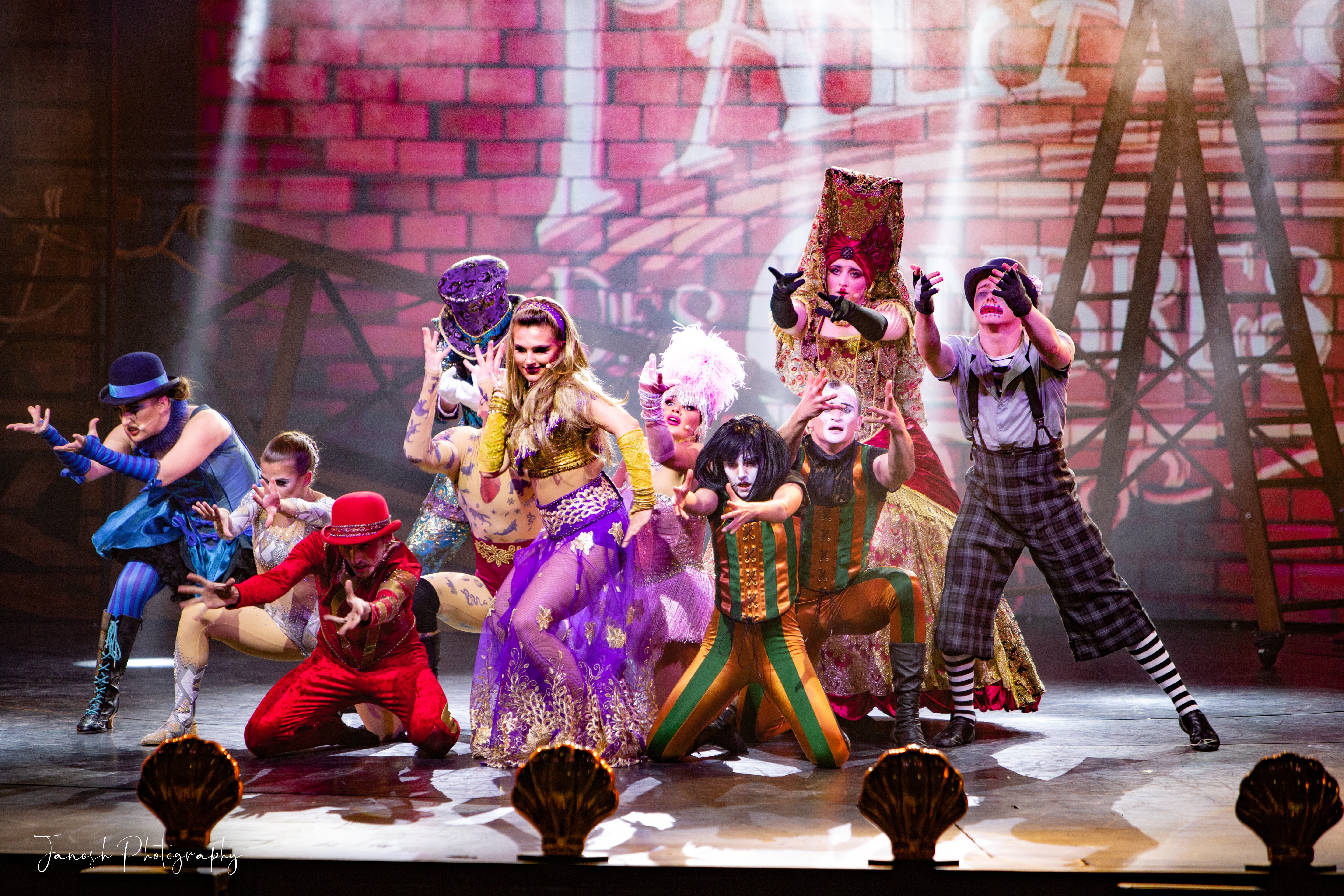 ALLEROED, DENMARK, JULY 23, 2019 – The Entertainment Department, a company that specializes in creating and implementing live shows and bespoke entertainment for the vacation sector, has brokered an investment in DPA technology by ordering 77 d:fine™ CORE 4288 Headset Microphones on behalf of TUI Group.

The headsets, which were supplied by London-based DPA dealer LMC Audio, are now being used across 12 TUI Group ‘Holiday Village’ resorts worldwide. Others are also being used on the Marella Cruise Explorer fleet of ships, for which the on-ship entertainment offering is also provided by tedgroup.

“Earlier this year, we were asked to re-write the technical specification for TUI’s Holiday Village resorts, a brand that has long been renowned for using innovative technology such as LED walls,” says Matt Spence, head of AV for tedgroup. “We saw this as a great opportunity to introduce headset microphones, which we knew would benefit the brand’s entertainment offering. Having both hands free on-stage gives our entertainment teams much more freedom of movement. This is a massive advantage when people are singing and dancing, and also when they are running interactive audience participation events such as game shows.”

tedgroup recommended DPA’s d:fine CORE 4288 Headset Microphones because they offer exceptional audio quality. Having the same brand across each resort’s entire entertainment team also delivered tonal consistency and made it easier for technical staff to become familiar with the product. “We already have a lot of DPA microphones in our own hire stock, so we know they sound great,” adds Spence. “We’ve always had very good experiences with them.”

The d:fine CORE 4288 Headset Microphones benefit from CORE by DPA amplifier technology that was introduced in 2017 to huge critical acclaim. Developed to create an even clearer sound, from a whisper to a scream, CORE by DPA minimizes distortion and expands dynamic range so that microphones give a clearer and more open sound across the entire level range.

“Durability and ease of use were also key factors in our choice of DPA,” continues Spence. “These microphones will be used for up to five hours every night, across the entire six-month summer season, so they need to be tough and robust to withstand that kind of use. After liaising with LMC, we ensured we received the units in time for our intensive pre-season ten-day training course that all tedgroup technical staff and cast undertake at our rehearsal venue in St. Albans [England]. Staff from DPA’s UK division came along to help with training everyone on using the microphones including correct methods of installation and preventative maintenance techniques. Additionally, because the mics were being used in hot resorts and inevitably come into contact with a lot of sweat, the make-up cover and sweat-stopper on the boom are a massive plus-point.”

In addition to providing entertainment packages to vacation companies, tedgroup also produces audio visual installations, sports and wellbeing programs and merchandise retail products. Since its formation, it has created more than 400 original shows for theatres on land and at sea, and these have been watched by more than six million people in over 35 different countries.