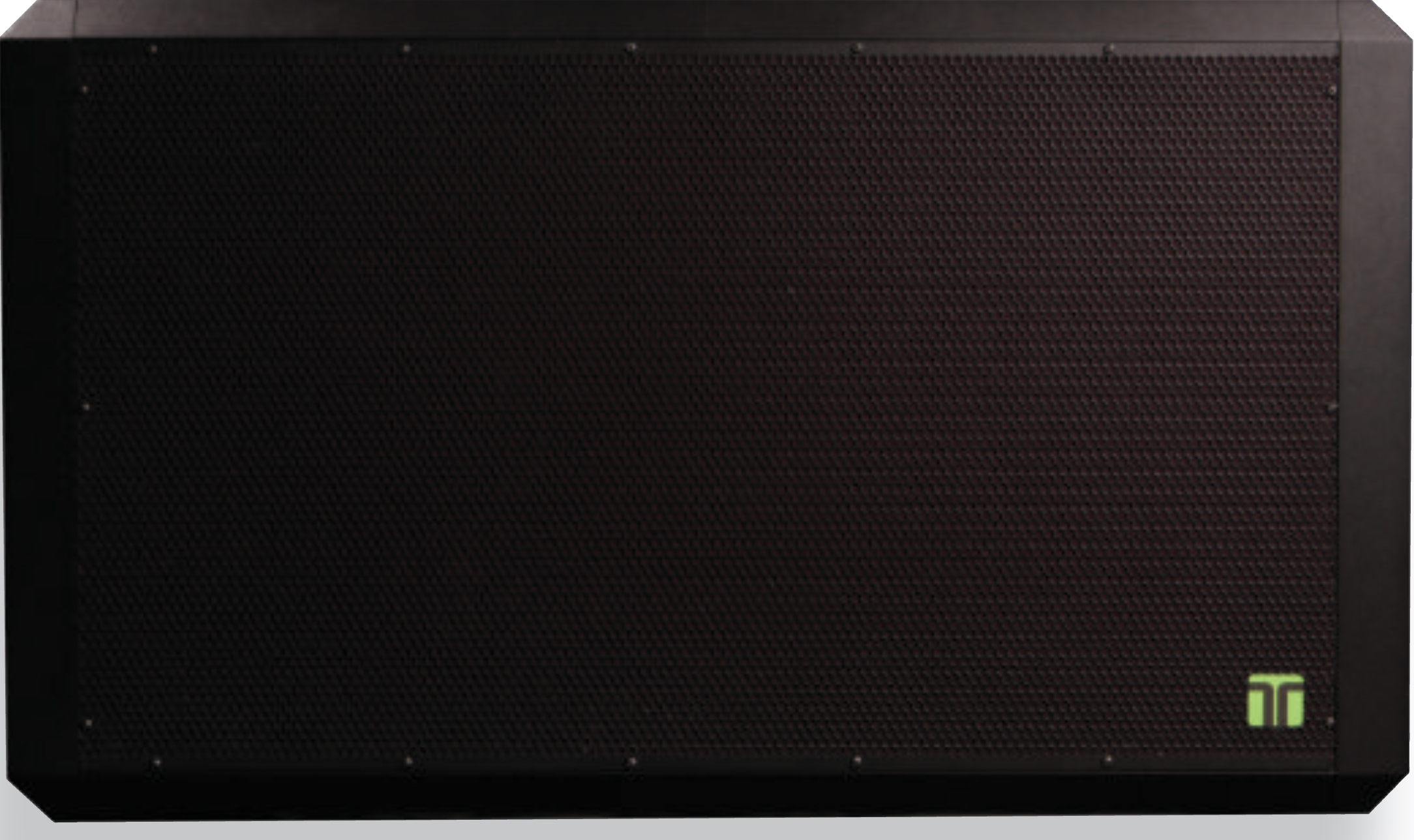 Shove Chapel was donated and built in 1930 at Colorado College, Colorado Springs, Colorado, to meet the religious needs of the students. This historical limestone chapel was designed after the Winchester Cathedral and features stained glass windows throughout the building depicting different themes corresponding to Biblical passages; it also hosts 5 bells. Seating 1200 people, the chapel is home to interdenominational worship, large campus events, meetings, and is also a very popular wedding venue as well.

The Chapel had an aging 20 year old 70-volt distributed sound system with 19 small speakers to cover all the areas of the chapel. Due to the design and age of the chapel, ampliﬁ ed sound had been an issue for us in the past. The challenges with designing a new system included: making the system as unobtrusive as possible so as not to diminish the character of chapel; managing lots of hard surfaces in a building made of limestone that also has 47 foot ceilings that create a 2 second reverb time, making intelligibility an issue; and making the system user-friendly for wedding organizers and chapel staff. As well, the cruciform (cross) shaped of the building, where getting sound into two transepts with balconies was a concern, and the architecture also made it difﬁ cult to cover the front eight rows of the main chapel with good direct sound.

I knew the project to replace the old sound system was approaching , and while trying to secure the funding for the new system, I remained committed to ﬁ nding an innovative system that would not only sound great, but would not destroy the aesthetics of the chapel. While at InfoComm 2014, I happened to ﬁ nd the perfect speaker for us at the Tectonic Audio Labs booth. What originally caught my eye was of course the thin proﬁ le; the speakers are only 2 ¾” thick. But after attending a demo at UNLV, I discovered these speakers had a lot more going for them other than being super thin, including nearly 165 degree coverage, more gain before feedback, and high SPL without the usual pain associated with high volumes. The Tectonic PL-11 Flat Panel Loudspeaker is a passive speaker system comprised of a single Distributed Mode Loudspeaker (DML) and a large format ribbon transducer/horn, with the DML utilizing resonant mode acoustic physics to propagate very wide, diffuse audio energy into a given space, which does not interact with boundaries like walls, ceilings, etc., in an active or destructive manner, no audio energy is generated to reﬂ ect. In other words, the acoustic space is essentially ‘erased’.

Shortly after InfoComm, the team from Tectonic began corresponding with me about our needs for our chapel. They let me know there was also a half panel that would be available soon. In the fall of 2014, Todd Ostrander with Tectonic came and visited the chapel to see if Tectonic would be a good solution. Later in December, at my request, Dave Crocker from Tectonic ﬂ ew out two PL-11 demo half-panel speakers and set them up in the chapel. As expected, they sounded awesome. Based on that visit we were able to adjust our initial assessment of our needs from seven panels to ﬁve panels total. We currently have two panels on either side of the stage to cover the ﬁ rst 20+ rows, as well as the two transept, with two delay speakers to get to the back, and one for the choir and the stage.

The Tectonic speakers are so clear and crisp, it’s pretty amazing. The sound quality and the 165° horizontal and vertical coverage of the DML is unmatched when compared to traditional speaker systems. They look fabulous, and the team at Tectonic custom powder-coated them for us to allow them to blend better with the stone. Because of the way the speaker is designed, there is hardly any sound reﬂ ection. The speakers at the very front have an archway 20’ directly in front of them, yet the sound still ﬁ lls the space with negligible reverberation or slap back that you would get from your typical pistonic speaker. 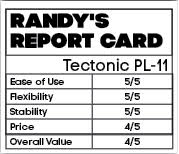 Integrating the speakers into the facility was seamless and quick. Colorado Springs, CO based AV company Sight + Sound Technologies managed the system design and installation of the Tectonic speakers. They hung easily on articulating heavy-duty ﬂ at panel TVstyle mounts. The most difﬁ cult part of the job was running the speaker wire and keeping it as invisible as possible. Once that was done, hanging the speakers was a snap. The most difﬁ cult one to hang was the speaker for the stage and choir, but only because it’s hung from a pivot mount. The fact that we didn’t need a ton of specialized rigging was a huge selling point for us. The Tectonic speakers have more than met the needs of the chapel, and we are very pleased with them.

Randy Babb has been the Director of Media Services for Colorado College and is currently the Lead AV Systems Designer and Integrator, he designing and builds their smart classrooms, as well as other AV system on campus.