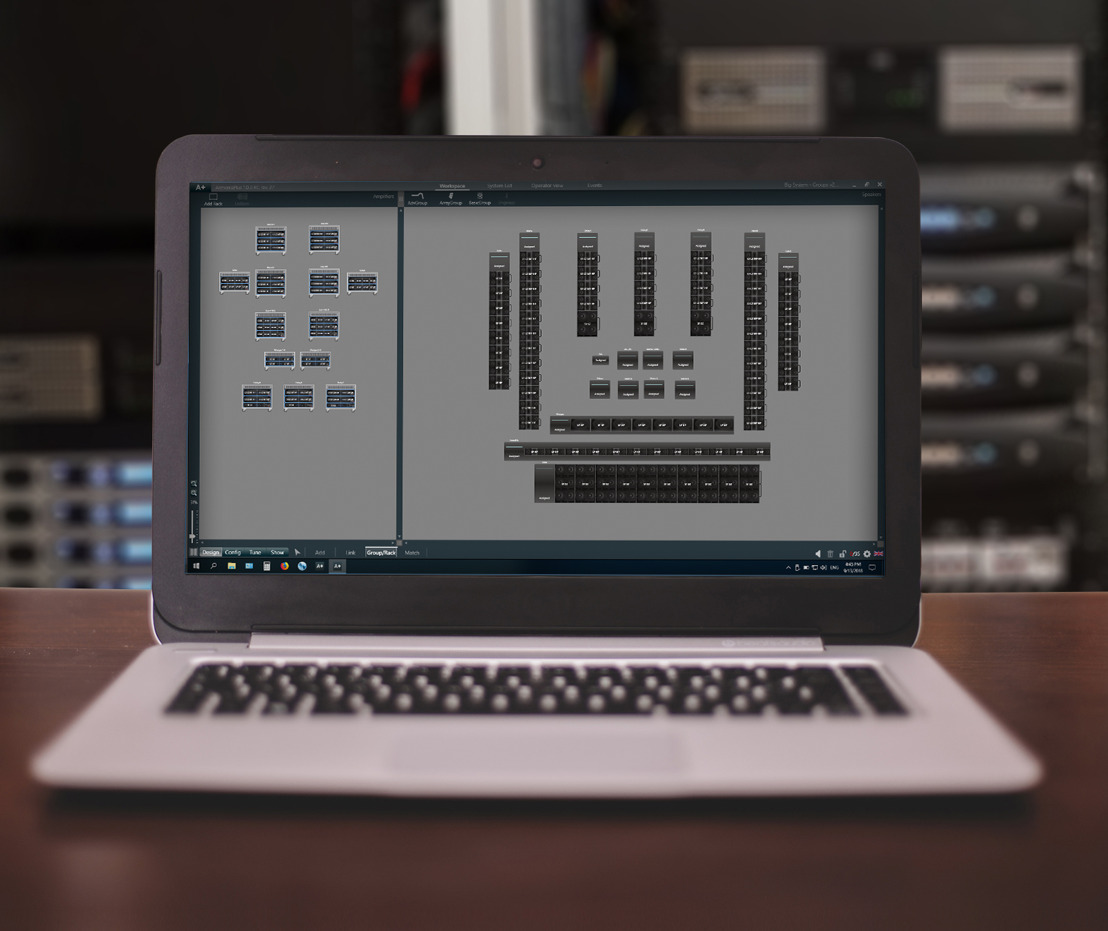 Florence, Italy, May 7, 2019 — Powersoft, the Italian professional power amplifier manufacturer, has just released a series of training videos on Youtube for their best-in-class audio design environment software ArmoníaPlus. The hour-long set of tutorials comprehensively covers the new features that Powersoft introduced with ArmoníaPlus when it was released last October. Aside from educating new users on the software, the goal of these tutorials is also to bring existing users who were familiar with its previous iteration, Armonía, up to speed.

ArmoníaPlus’s redesign includes a single window interface with four main views and takes further advantage of intuitive hotkeys and simplistic icons to allow users to move between functions efficiently. Users can move through four main steps: Design, Config, Tune, and Show, each offering a variety of functions and flexibility for different scenarios, as well as allowing users to audition different speaker presets easily. The Youtube tutorials cover all of these functions, as well as new features such as Shading, which allows the interface to reduce the gain of loudspeaker limiter thresholds coherently, keeping the balance between elements even if the system is limiting.

“When we were designing ArmoníaPlus, we wanted to make the system easier to use and employ,” said Powersoft U.S. Application Engineer Rick Woida. “We also wanted to make certain that we were still supporting our users who work with Armonía and allowing them to learn the new features over time.”