Point Source Audio (PSA), an audio equipment manufacturer specializing in the development of miniature microphones and headsets, announced that it is commemorating 10 years in business this month by donating $10,000 in Point Source Audio microphones, headsets and other gear in its “Decade of Innovation” contest.

With three patents granted for its in-house designed and engineered microphones and headsets, including two patents for its EMBRACE™ earmount microphones and another for the CM-i3 and CM-i5—the world’s first modular intercom headsets—the company has plenty of reasons to celebrate. To commemorate a decade of microphone innovations, PSA will donate three prize packages with a retail value of $5,000, $3,000, and $2,000 to three schools, nonprofits, community theaters, or church performance groups that participate in the Decade of Innovation contest. 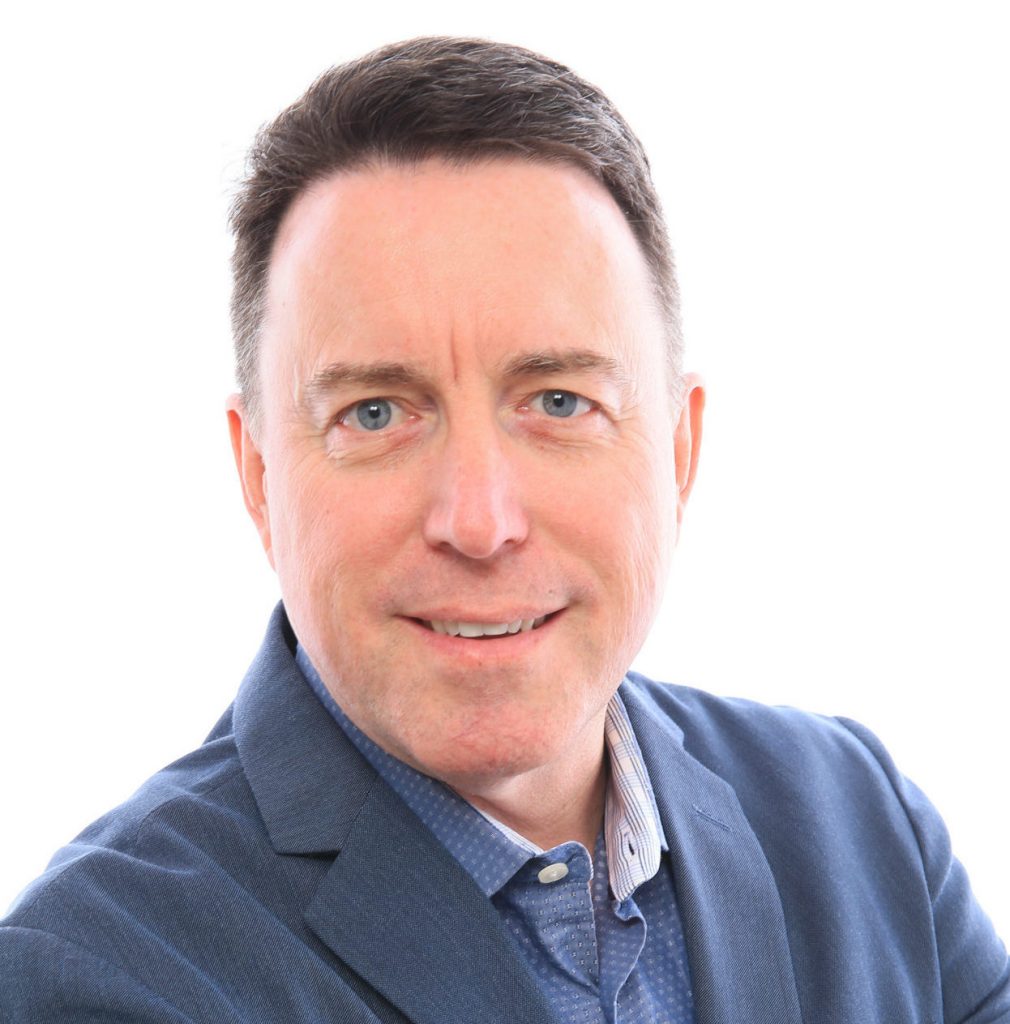 “Music and the performing arts have a profound effect on lives,” said Point Source Audio President James Lamb. “We’d like to commemorate our 10th anniversary by helping people create something that comes from the heart and allowing them to share it with others. The joy that comes from creating and experiencing something meaningful—whether it’s music, acting, poetry, oration, drama or comedy—the impact it has on people is immeasurable.”

The contest begins on January 8, 2018 and runs through March 31, 2018. Entries can be submitted at www.point-sourceaudio.com/10years. Eligible entrants are being asked to answer one of three questions about the impact of performing arts on their lives or how their organizations benefit the community in 300 words or less to take part in the contest. “I know what it’s like being a musician doing gigs to make the rent,” said Lamb. “We’re incredibly grateful for all these organizations do. We hope this will help some organizations tell their stories and, in their own meaningful ways, reach the members of their community.”

Point Source Audio started out as an idea getting tossed around the dinner table at a pro audio conference. By 2008, the company launched its first product, the CO-7 “UNbreakable” Boom microphone. “I got into this business because, being a musician myself, I have a passion for the arts and I have a passion for producing useful tools for the people that are performing,” said Lamb. “For me, it’s very fulfilling that we are able to find ways to make their jobs easier or better so they can focus on making art.”

In 2016, PSA received its first patent for the CM-i3 communications headset, the world’s first modular in-ear headset. The CM-i series headsets replace the old, heavy “clamp” style headsets that are common in the industry. The company was issued two more patents in 2017 for its revolutionary EMBRACE™ earmount microphones. The company also introduced the CO2-8WL — the first lavalier microphone with built-in backup in 2017. The matched redundant microphone is part of the company’s SERIES8 category of performance microphones. Patents are pending on this mic.

“Innovation that solves real-world problems for audio industry pros, folks that are new to the business, and performers alike is at the core of our customer-centric philosophy,” said Lamb. “From the very beginning, we’ve been heavily invested in providing a great experience. We put a lot of resources into assuring that when somebody buys our product, they have a good experience with it. It’s just as important as how well the product works.”