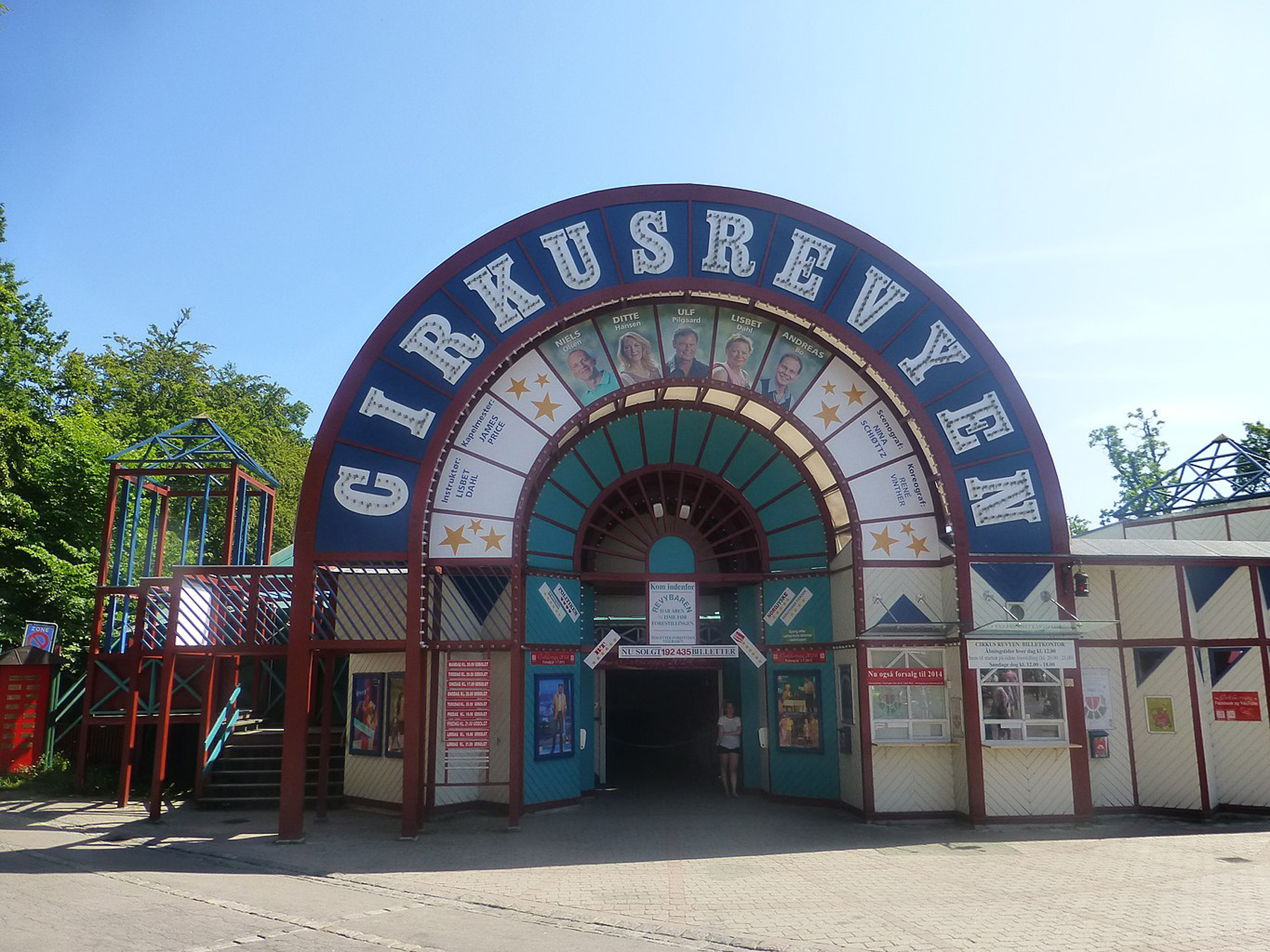 DENMARK, JULY 16, 2019 — Nordic Pro Audio, Pliant Technologies’ Danish distributor, has turned to the brand’s CrewCom wireless intercom system to provide proven and dependable wireless communication for Cirkusrevyen 2019—Denmark’s largest summer revue. Working with several motors and lifts in the stage floor, along with stage elevators and hoists from the ceiling, it is especially important for Cirkusrevyen to implement a wireless intercom system that offers advanced functionality and reliability.

“Pliant’s CrewCom was chosen not only because of the system’s incredible wireless coverage, but for its ability to connect multiple users throughout the venue,” says Claus Wolter, front of house sound engineer for Cirkusrevyen. “During the initial tests of the system, we were surprised by the wireless coverage range, given the unique conditions we work in—which we found to be challenging with other manufacturer’s intercom systems.”

Pliant’s CrewCom wireless intercom system for Cirkusrevyen consists of a CrewCom Control Unit (CCU) located in a small technical room connected to three Radio Transceivers: two of which are located on the stage and a third antenna that sits in the rear of the house. The 2.4GHz system also includes twelve CrewCom Radio Packs (in both two-volume and four-volume configurations) with  Pliant SmartBoom headsets for crew members including audio, lighting and the systems controller at the entrance. On a regular basis, 10 radio packs are typically in use, with the extra two available for new technicians as well as for when the tent is rented out for other events.

“Since CrewCom operates in the 2.4GHz range and uses Frequency Hopping Spread Spectrum (FHSS), it avoids many common open frequency problems,” adds Allan Holmberg, product specialist at Nordic Pro Audio. “The system is constantly changing frequencies every 10ms for a reliable RF signal, making CrewCom an ideal solution for Cirkusrevyen—where reliability is of the upmost importance.”

CrewCom’s conferencing ability makes it possible for a group of users to communicate seamlessly, with the ability to set up 64 different individual conferences. For Cirkusrevyen, the crew can always hear what is happening on the stage, enabling the revue to run smoothly and safely every time.

“The CrewCom wireless intercom system is so easy to program using its CrewWare software,” adds Henrik Nymand, wireless sound engineer for Circusrevyen. “Once the system was set up and programmed, it just worked—we didn’t have to think about it anymore, giving us peace of mind so we could concentrate on making a good revue!”

Cirkusrevyen takes place at Dyrehavsbakken, commonly referred to as Bakken—the world’s oldest operating amusement park—just ten minutes outside Copenhagen. Located in the woods of Dyrehaven, Bakken is a unique facility that offers a historic and nostalgic venue combined with modern and fun amusements and thrill rides. With its authentic Danish charm, families have been gathering at Bakken since the 1500s.

More information about Pliant Technologies is available at www.plianttechnologies.com.