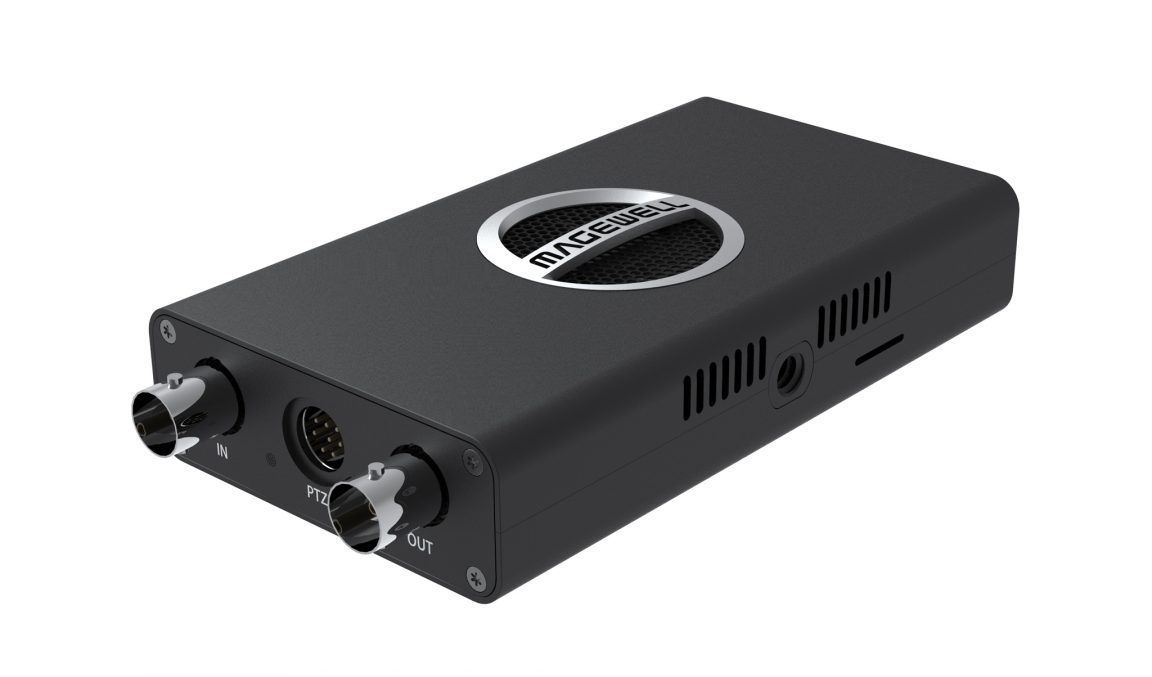 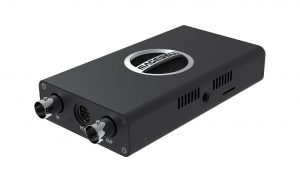 “We received tremendous response to the launch of our first Pro Convert model at the IBC Show, and we’re excited to expand the product line with the new Pro Convert SDI 4K Plus,” said Nick Ma, CEO and CTO at Magewell. “Many video professionals would like to take advantage of the flexibility and efficiency of IP-based production, but have significant investments in SDI equipment such as cameras. Pro Convert SDI 4K Plus helps them maximize these investments by providing an easy-to-deploy and reliable bridge between their existing products and the thriving NDI ecosystem.”

The plug-and-play Pro Convert SDI 4K Plus supports video up to 4K at 30 frames per second with embedded audio over a 6Gbps SDI interface. Automatic input format detection and DHCP-based network configuration eliminate the need for manual setup. Users can simply connect the device, and the encoder will convert source video automatically at its native resolution and frame rate. An SDI loop-through connection allows the input signal to be sent simultaneously to additional displays or equipment without external splitters or routers, enabling sources to be easily used in new IP workflows without disrupting the customer’s existing traditional video infrastructure.

For users wanting greater control of the conversion process and the rich features of the Pro Convert SDI 4K Plus device, an intuitive browser-based interface provides access to status monitoring, advanced settings and FPGA-based video processing. Functions such as up/down/cross-conversion, de-interlacing and image adjustments are performed directly within the hardware, reducing unnecessary network bandwidth and CPU usage to maximize resource availability for other applications in the NDI workflow.

The Pro Convert SDI 4K Plus offers a wide range of valuable features for live production use. The compact device features a 1/4″-20 thread for use with standard camera-mounting accessories, while preview and program tally lights provide visual indication when the output NDI stream is being used by another application. A PTZ camera can be connected to the converter and controlled via NDI, while power for the unit can be supplied via Power over Ethernet (PoE) or the included power adapter.

The new 4K SDI model is the second offering in the Pro Convert product line. It joins the recently-introduced Pro Convert HDMI 4K Plus, which can convert HDMI inputs up to 4K at 60fps. Additional Pro Convert models, including 1080p60 configurations for users not requiring 4K resolution, are also planned.