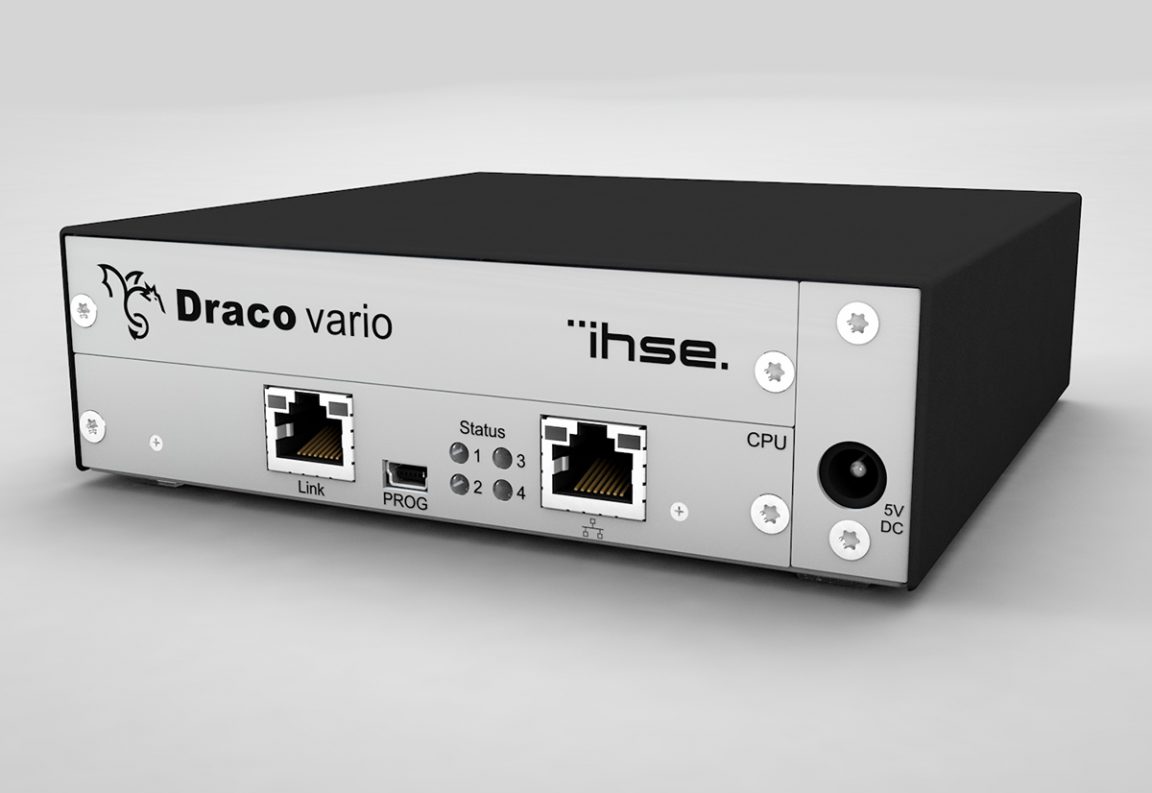 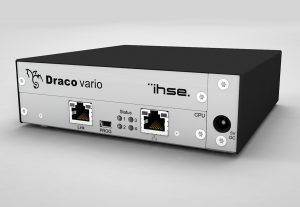 With the Series 490 dual-head extender units, users can either create a stretched desktop of 8192 x 2160 (2 x 4096 x 2160) across two displays or run them in “clone” mode to show the same content on both displays, depending on the computer’s graphic card capabilities. Duplicating the desktop display in clone mode is useful for presentations in which the presenter works from one monitor while the audience views the presenter’s work on a large screen or projection system. Operation in full dual-4K stretched-desktop mode allows for full-4K graphic applications on one screen while providing a workspace for application tools on the second monitor. In addition to extending point-to-point, high-resolution images as far as 5 kilometers, the dual-head extenders can be integrated into IHSE’s XV models of KVM matrix switches, allowing users to share dual-head 4K sources across multiple workstations.

The IP-CPU extender module is particularly suited to control rooms with virtualized process automation, network operations centers that require real-time access to real and virtual target devices, and TV and film industry environments that rely increasingly on virtualized desktops. Users can access virtual machines directly from their own KVM-connected workstations via remote desktop protocol (RDP) or perform simple PC maintenance remotely. The extensive functionality of the Draco KVM system offers options such as real-time switching; sharing; private mode; and flexible, unrestricted access to all connected computers and virtual machines. For example, companies that have different departmental or branch-office applications written for different operating systems can consolidate them under one virtual server and access them all directly from the physical KVM console.