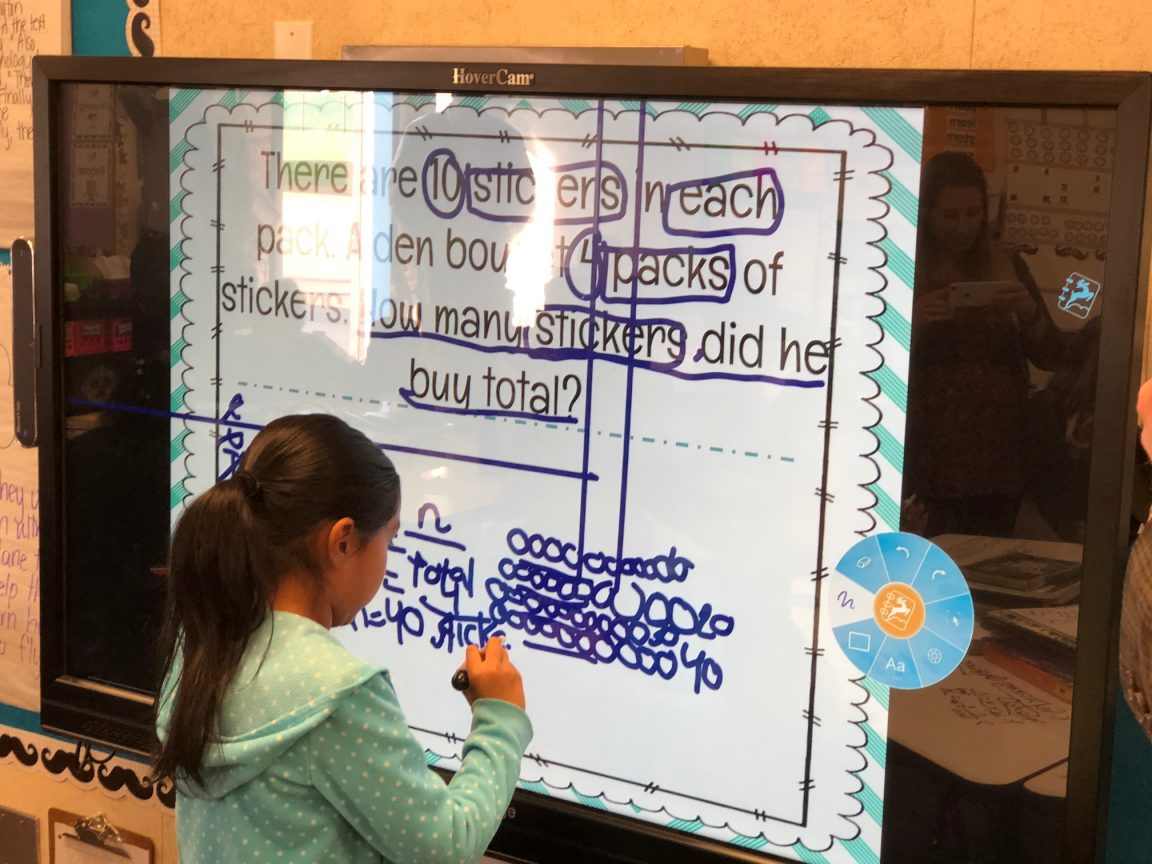 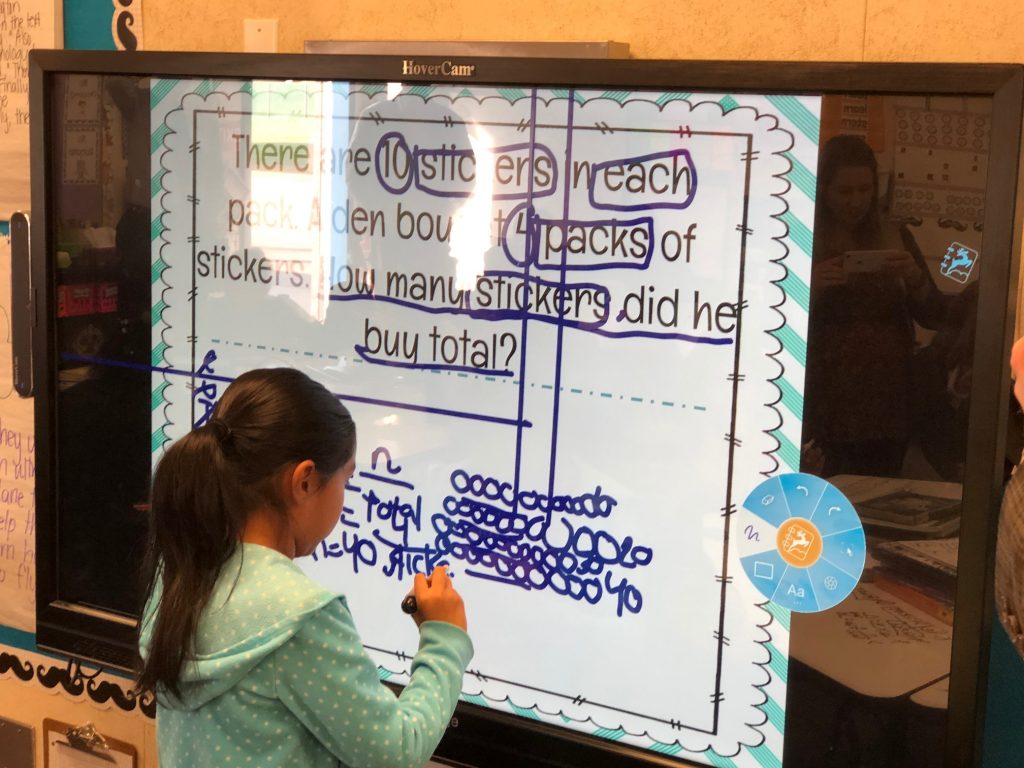 “The traditional classroom that the current workforce grew up in is dead. That means we must be selective about what technology we implement so we can truly model what students will face in the workplace,” said Michael McCormick, superintendent at Val Verde USD. “HoverCam’s solutions align with the innovation and capabilities that fit arising requirements. For us, their Pilot podium is a gateway to the future, helping students realize their full potential while also allowing them to take charge of their learning.”

HoverCam enabled Val Verde USD to create an untethered environment with its Pilot 3 digital teaching stations. Based on feedback from actual educators, the Pilot 3 is the world’s first fully integrated wireless digital podium. Featuring a Windows PC, 13-megapixel document camera, and 21-inch touchscreen with wireless HD mirroring functionality in a mobile podium, it eliminates the outdated AV cart and combines the most important elements used in today’s digital classrooms. The Pilot 3 is built around the concept of unchaining teachers from stationary desks or lecterns, so they can move freely around the classroom while still commanding every part of the technology around them. The Pilot’s wireless transceiver instantly beams the podium’s screen and touch annotations to the IFPs, as well as any projector or TV in the room, in high definition with up to 4K image clarity. And because everything is wireless, it eliminates the hazard of dangling cords and cables as students continue to work. What’s more, the document camera can capture audio from the lesson using a built-in microphone, which enable teachers to easily execute flipped classroom models.

The school district also outfitted the labs with five HoverCam CenterStage IFPs and became a beta tester for HoverCam’s ClassFusion software, which enables interactive whiteboarding, annotation, and desktop marking for lesson recording and sharing so students can study anywhere, anytime, and on any mobile device or browser. For Val Verde USD, the software has opened up a powerful 1:1 opportunity for interaction between students’ devices and what teachers can control. This integrated technology approach perfectly matched Val Verde USD’s vision for developing 21st century graduates who possess the skills to think critically, be creative, communicate, collaborate, and be flexible.

“Students today have grown up in the digital era, and the expectation is that their learning space will reflect the environment in which they will someday work,” said Felix Pimentel, product manager, HoverCam. “Val Verde USD is an example of how schools can transform their classrooms with HoverCam’s education solutions to keep pace with innovation. This installation highlights our commitment to break the mold and deliver solutions with intelligent capabilities that support the 21st century and beyond.”

More information on HoverCam and its full line of products is available at thehovercam.com.