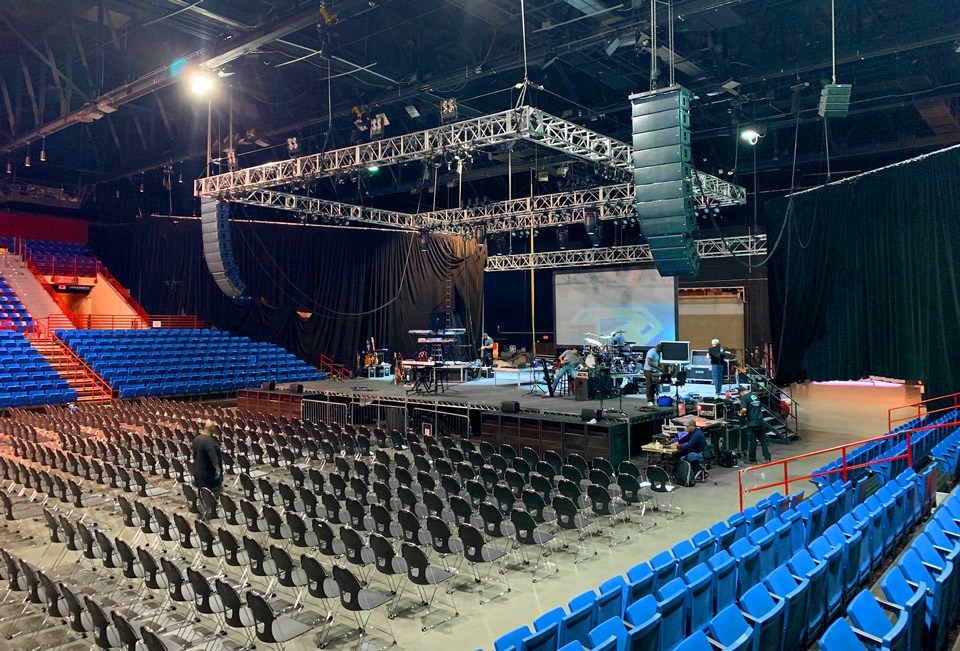 H.A.S. Productions President, Larry Hall, cites a growing awareness for VUE’s flagship systems as a key factor driving additional investment in the brand. “Our business is booming, and at the same time, awareness and demand for the VUE line arrays is also on the rise. This expansion ensures that we’re able to more easily address the market across multiple simultaneous event sites – especially during peak weeks.”

“Like countless shows before, the VUE arrays simply owned it,” concluded Hall. “We trust this system to always deliver exceptional clarity, output, and control. Regardless of act or venue, my team knows that the VUE systems will always deliver tremendous output, clarity, and control, with minimal or no tweaking. And when support is needed, the VUE team is always accessible and ready to help. It’s the type of results and relationship I wish I had with all my brands.