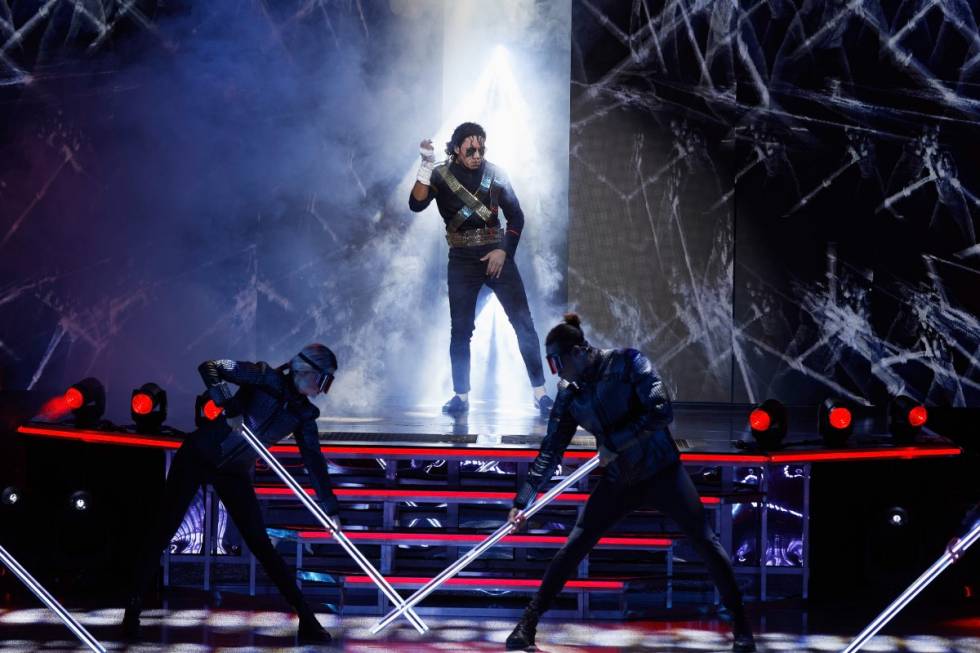 “When the call came to make a Michael Jackson show, I knew immediately: that’s exactly what I wanted,” says lighting designer Marcus Krömer. Not only that, but the LP Thriller by pop legend Michael Jackson was his first self-bought record at the time, and he was always fascinated by the music, the sound and the pioneering shows of the King of Pop.

“Beat it! is a show inspired by the life and career of Michael Jackson, from his first steps with the Jackson 5 until his death,” he said. “The entire production is characterised by great respect for the artist and his work, but at the same time is not a tribute-show. Rather, we wanted to present his show and his music in a modern context, but still remain authentic,” states Krömer, outlining the idea behind the production. Also, the fact that this could not be achieved without a large slice of rock ‘n roll was made clear to the Beat It! team. “Paul Happ, our programmer, and I worked a lot with his music and found so many details and little things that we all wanted to work out,” the designer adds, describing the initial approach to what became a rousing show.

It was also clear that while modern production would not work without the use of LED lights, the result should by no means look like modern lighting technology. “That would have been a break in style and we wanted to stay as authentic as possible. Of course, there are LED walls in the background, some even moving. But in the context of the show, they are deployed to not look like the typical video wall in the stage background. However, from the very beginning there was a wish for some renderings to be projected with some songs and an agreement was made early on between the light and video department.” 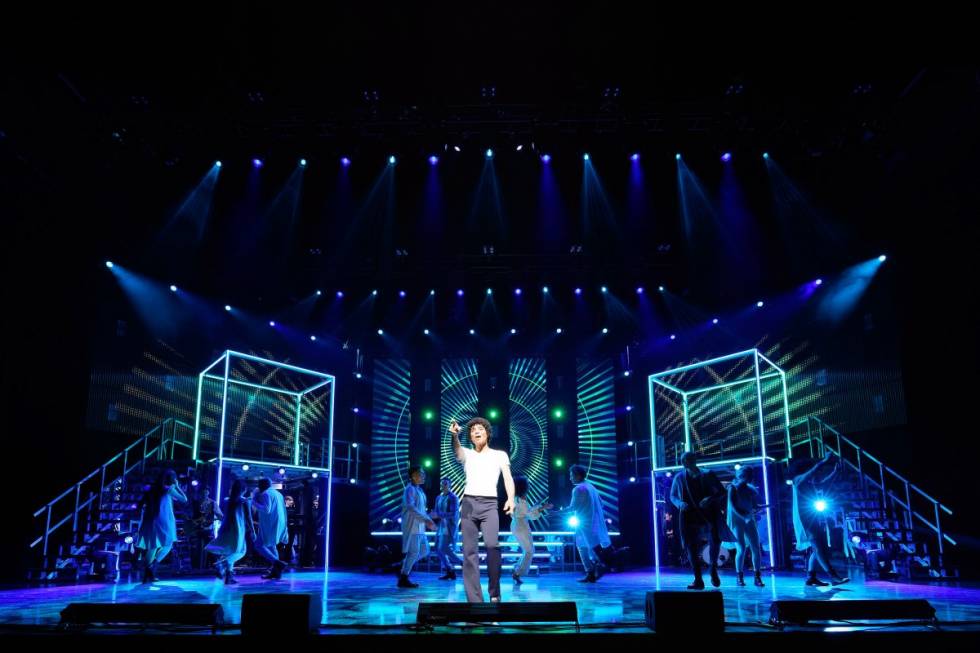 Similarly, Krömer also used the new GLP impression FR1, with which he explicitly highlights the aforementioned LED walls and the scenery. “We were looking for some eye candy, little eye-catchers that would liven up the set and never let it die. The lamps had to be small, nimble and flexible and that’s where the impression FR1 immediately came to mind.”

Krömer had seen the ultra-compact moving lights with the 60 watt RGBW engine for the first time at GLP’s in-house exhibition, and was immediately convinced: “The FR1 were surprisingly small, compact and really powerful, it was exactly what I needed” he said. Enough power even to be able to assert itself in an environment with much larger spots and washes. 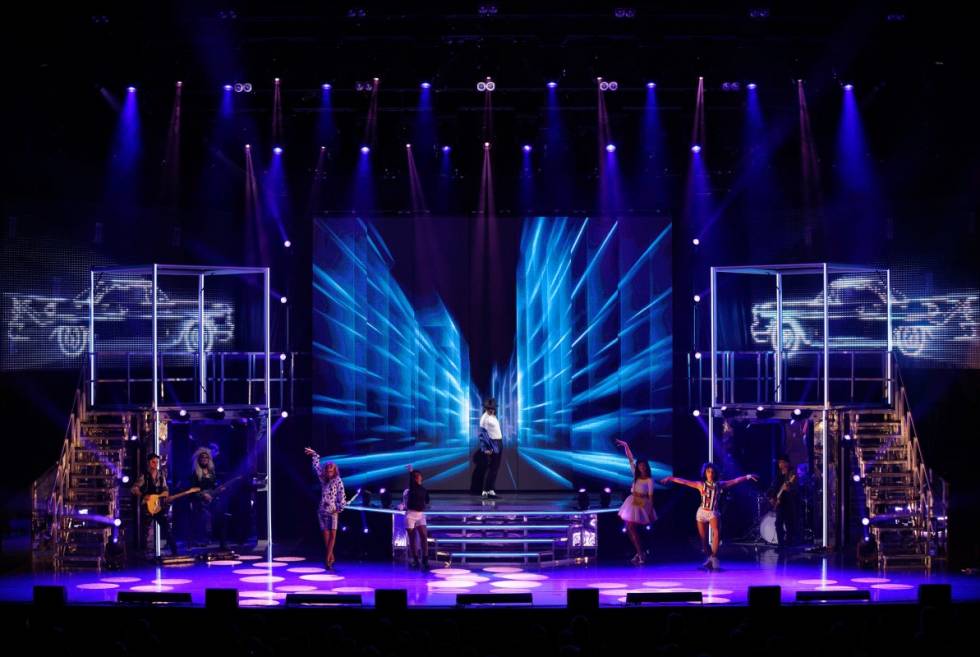 “Everything else on the market in that range today would be twice as big and twice as heavy,” notes Krömer. “Plus, it’s light and economical with regard to truck space – all characteristics that made the impression FR1 the perfect choice for this job. All I had to do was convince the guys of Feedback Show Systems & Service, the technical service provider of the tour. But that process was fast, not least because of the direct line they have to Oliver Schwendke at GLP,” adds Krömer. 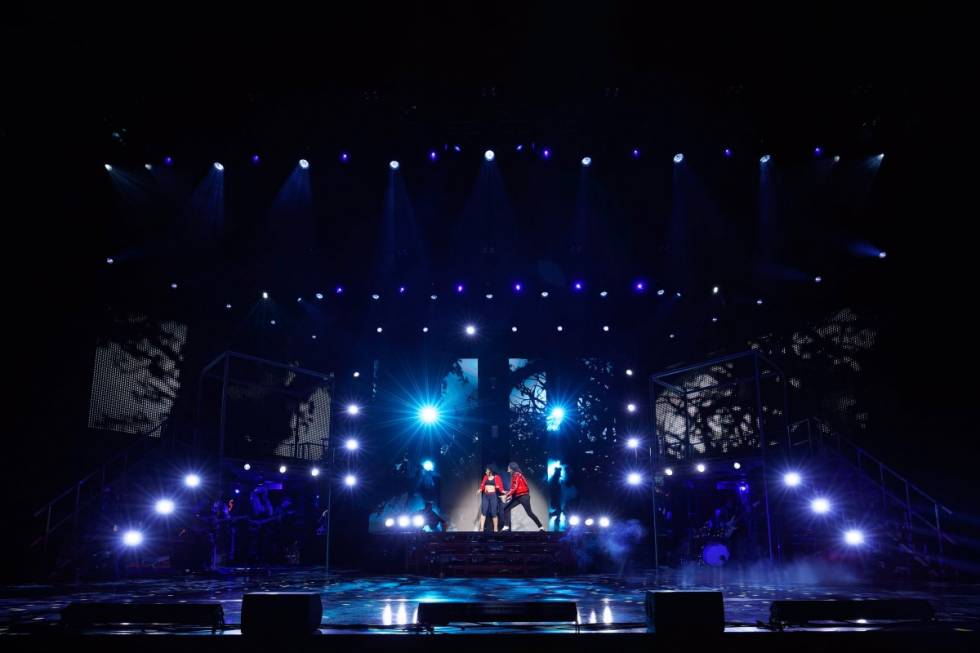 “The guys designed and built a tailor-made adapter plate with a conical projection, so that the compact lamps could be integrated into the set in an instant. Although such details may seem unimportant at first glance, they save precious time during installation and set-up/break-down on tour.”

The lively and energetic tribute to the King of Pop, produced by COFO Entertainment and directed by Andreana Clemenz, lasts a good two hours and is currently touring Germany, Switzerland and Austria until the end of April 2019. “It does not get boring for a moment because there is always something moving, the scenery changes and something always happens somewhere,” the designer says. 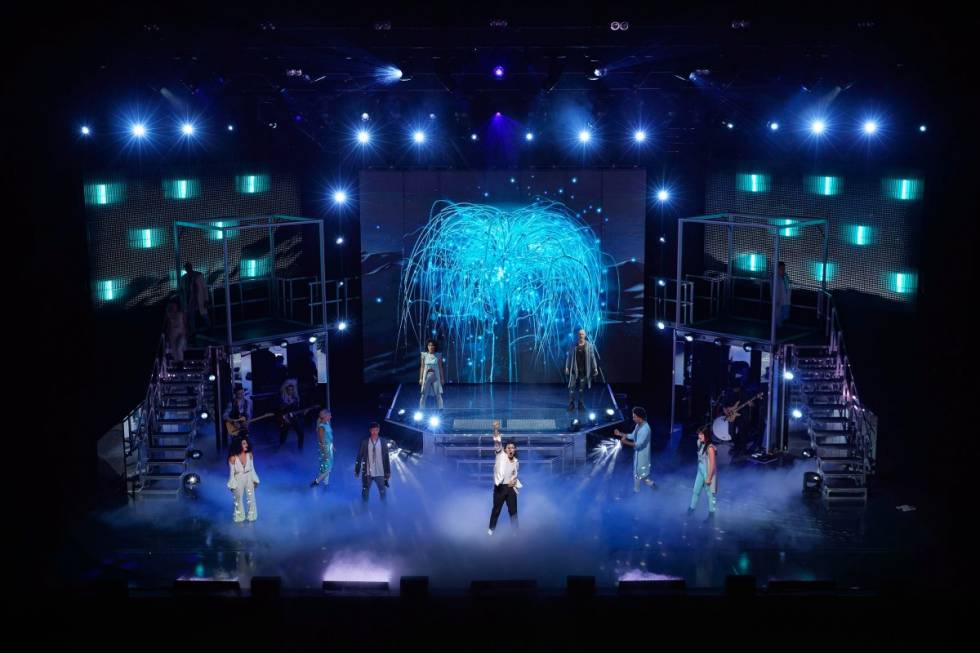 “The impression FR1’s are somehow always present, they put the icing on the cake or even determine the complete scenery” – such as during a fast-paced chase between Michael Jackson and a group of paparazzi. “At first, we wanted to portray the flashlights of the photographer pack with strobes, video and moving lights in the truss, but the effect was not what we had hoped. Then we tried that with the impression FR1 and suddenly the whole scene took on a weird drive and energy, but without killing the audience. Exactly as we had imagined. ” 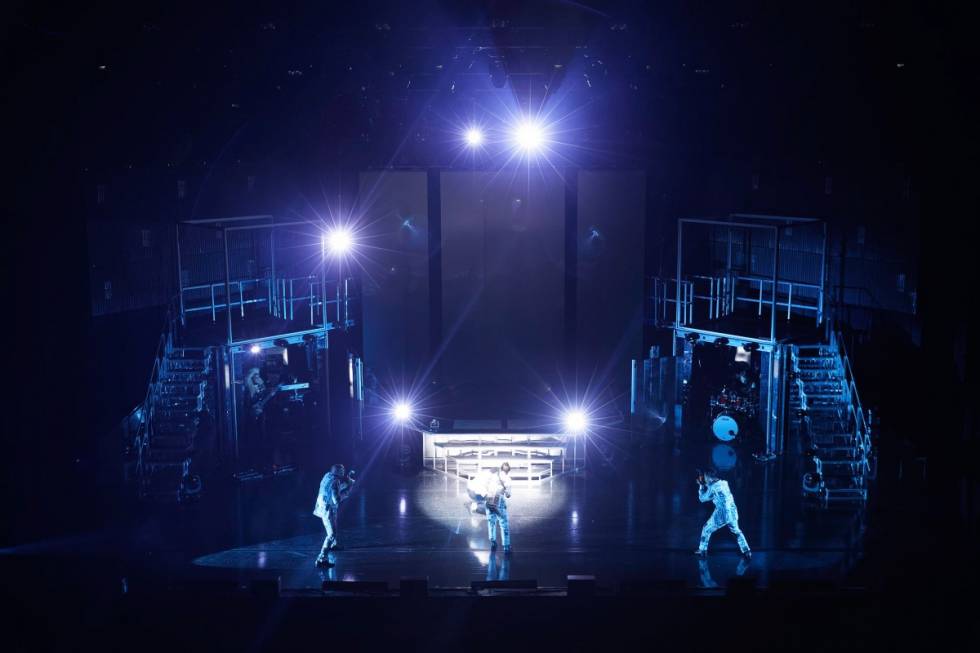 But the GLP impression FR1 also works absolutely inconspicuously in a quite different context, namely the lighting of the band. “All in all, just two of the 44 impression FR1, mounted 8m high, are sufficient for all musicians to have optimal visibility.”

There are many other uses of the impression FR1, and for Krömer, it is obvious: it will soon be more. He is currently planning further shows with the compact LED moving heads, for the year 2019 he is already planning, “with a larger number of units.”