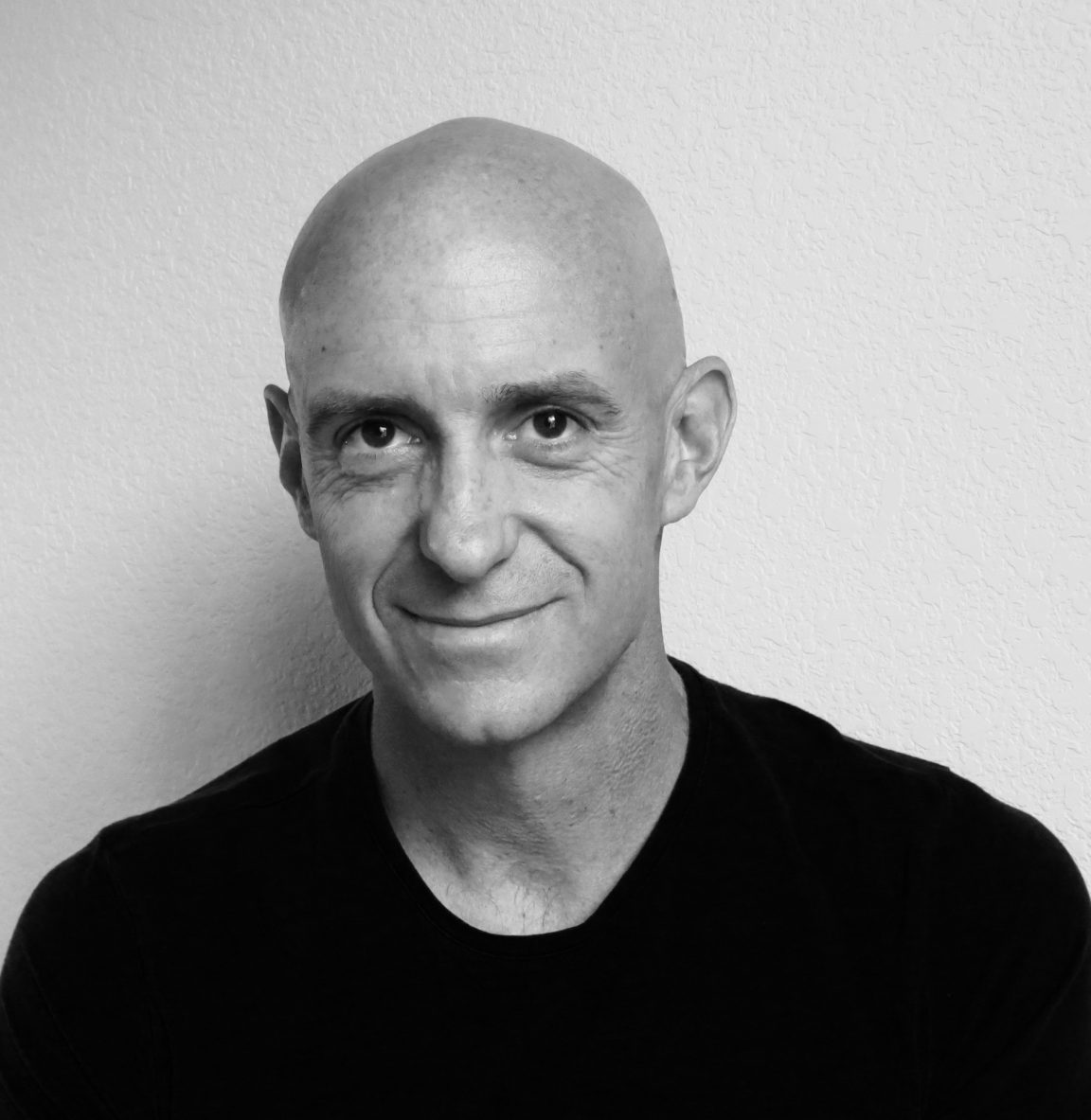 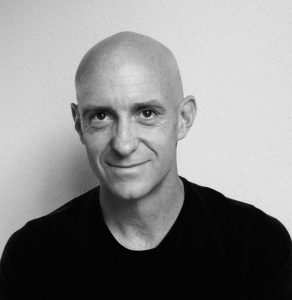 “With the addition of Paul and Chris, we are adding over 23 years of industry experience and expertise to the DPA team in the U.S.,” says Christopher Spahr, VP of Marketing and Sales, DPA Microphones, Inc. “We are excited to welcome these two highly qualified individuals and look forward to their many contributions as we continue to grow our market share and reinforce our commitment to the industry.”

In his new role, Andrews will be responsible for brand development and support through technical and application driven informational presentations. Andrews began his musical career as a student at the University of Denver, studying classical guitar under Ricardo Iznaola. He made the transition into audio recording at A&M Records, and currently acts as the owner/engineer of Bridge Recording Studios where he works with industry leaders including Al Schmitt, Bruce Swedien, Brent Maher, Chuck Ainlay and Brad Divines. Andrews has recorded artists such as Sheryl Crow, Aerosmith, Boyz II Men, Dennis Chambers, Bill Evans and the CSU Symphony Orchestra and Big Band.

Brunhaver brings over 15 years of experience in the A/V industry including design, project management, systems integration and sales with successful stints at Sony and Digital Projection where he covered a similar sales territory. While at Digital Projection, Brunhaver led a team that was responsible for growing revenue over 100 percent in two years. Brunhaver’s nine state territory in the Pacific Northwest is comprised of Washington, Oregon, Idaho, Utah, Montana, Wyoming, North Dakota, South Dakota and Alaska.