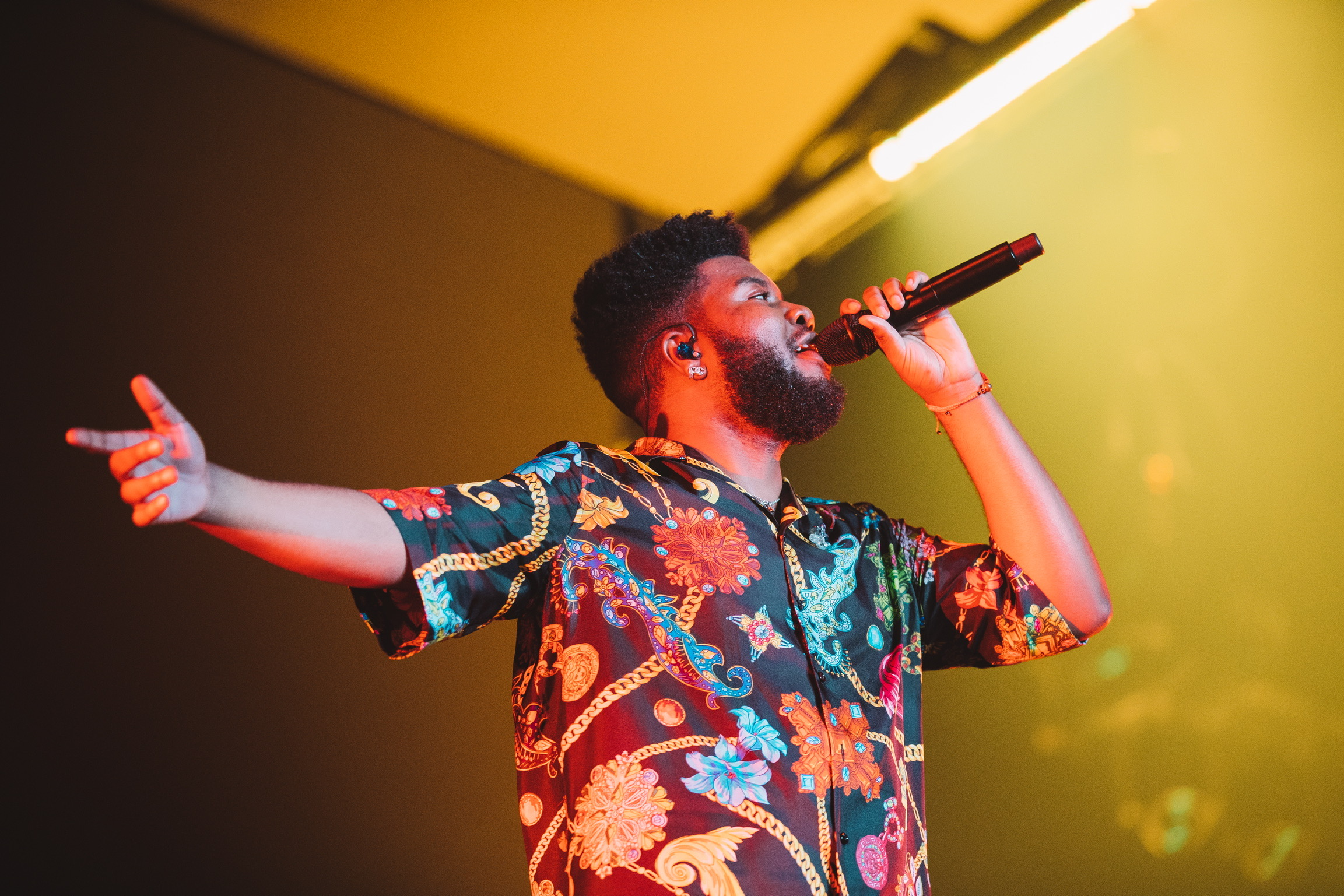 Throughout the tour, Blair has found the d:facto 4018VL delivers unrivalled sound quality night-in and night-out. “Khalid, like most artists, doesn’t want a technical explanation of why something does or does not sound great,” he says. “He just wants a great sounding solution; and we found that with the d:facto 4018VL.”

Though he was previously using another microphone solution for Khalid’s vocals, Blair was familiar with DPA Microphones, having heard nothing but praise about the company from his industry colleagues and friends. When he finally had the opportunity to try them out, Blair was quickly convinced they were the right mic for Khalid’s live concert needs.

Blair has used the DPA d:factos for the entirety of the Free Spirit tour and has been very impressed with the sound he’s attained. “When Landon (Storey, Khalid’s monitor engineer) and I started using the d:facto 4018VL, we finally began to breathe easier,” he says. “The d:facto  delivers a much more usable response for Khalid’s voice without me having to hack the EQ too much. Khalid has a very rich, deep voice and sings a lot of soft, lower-register songs. The d:facto has very little proximity effect in the low mids, so I no longer have to rely on EQ. Prior to using the d:facto 4018VL, that was a big struggle for me as FOH, especially in a big, resonant room.”

Another prior concern that Blair is able to address by using the DPA d:facto is the ability to control stage bleed from other sources. “Khalid is an extremely dynamic singer who, thankfully, has a good mic technique and doesn’t sing too far off of the mic,” he adds. “Initially, we were concerned about the noise from Khalid’s drummer who is crashing cymbals behind him throughout the show. Fortunately, the d:facto, which can isolate and handle noise rejection, has an amazing off-axis rejection that put to rest any of our fears. The d:facto is the best vocal mic we have heard on the market.”