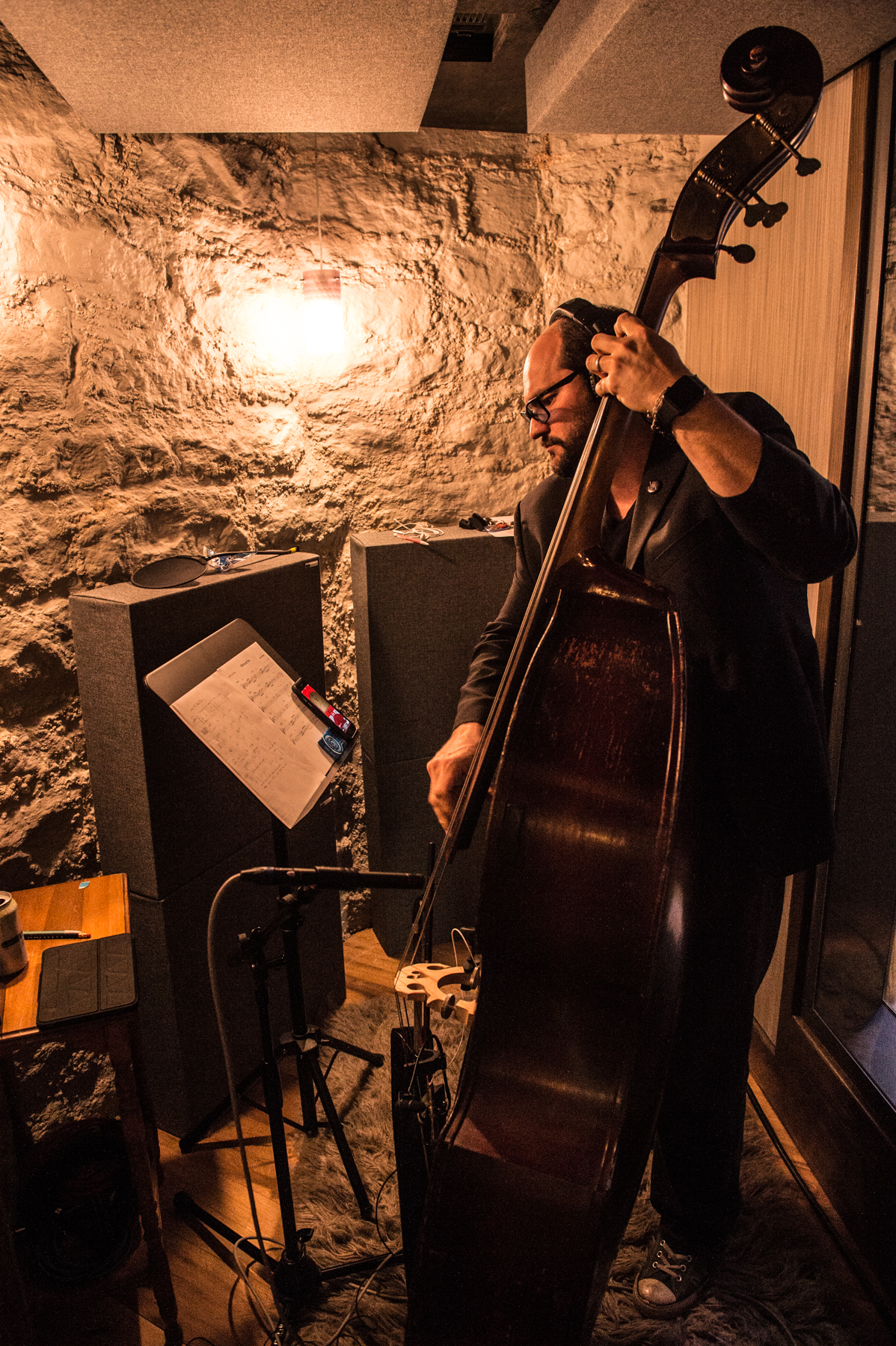 NASHVILLE, TN, JUNE 6, 2019 – Accomplished musicians Rachel McCann and Josh Gray purchased Nashville’s historic Ivy Hall residence five years ago, with a vision to turn the basement of the landmark property into a state-of-the-art recording studio. Today, the job of capturing clients’ recordings and delivering world-class results falls in the capable hands of Studio Manager/House Engineer Eric Loomis. In order to record at the highest level possible, Loomis relies on a selection of DPA Microphones for Ivy Hall Studio’s amplification and sound reproduction needs.

“I’ve always loved DPA microphones and, although most studios have the ‘classic vintage’ selection of mics, I wanted something that would set us apart from the traditional mic locker found in many studios in Nashville,” says Loomis. “DPA’s quality of manufacturing is so high that if I have to rent additional DPA mics, I know that a mic of the same model that is years apart in manufacture or has seen a lot of work will be able to perform as well as a brand-new microphone. That simply cannot be said for a vintage counterpart.”

Recording artists Andrew Sheppard, Sarah Clanton and Rachel McCann have all recently recorded at Ivy Hall Studio, which features a DPA microphone inventory that includes a stereo set of d:dicate™ 2011A Cardioid Microphones for drum overheads and many other instruments, and the d:facto™ 4018VL Vocal Linear Microphone and d:vote™ 4099 Instrument Microphones on toms, upright bass and cello. Loomis has been so impressed with DPA microphones, he uses them on every single recording session.

Loomis also loves using DPA for gear shootouts in the studio. He recently used the mics to accurately hear the difference between two mic preamps. “DPA enables you to take out a variable in an often very complicated tonal situation,” he adds.

Loomis finds DPA mics off-axis frequency response to be unrivaled. “There is not another microphone out there that has better off-axis frequency response. When I use the d:vote 4099 on toms on a drum set, the off-axis pickup of the cymbals or snare into the tom mics is so similar in color to the direct signal that there is little to no coloration from bleed. In addition, DPA’s mics incorporate an internal preamp circuit that sends a very usable amount of gain to any preamp you may be using for a recording session or live show. This helps me to have an inherently lower noise floor and cleaner recording/performance.”

Sarah Clanton, a Nashville-based cellist/singer-songwriter, has said that DPA provides the most realistic capture of her cello’s natural tone both in the studio and for live performances.

In addition to his studio work, Loomis also uses DPA mics when out on the road. “I’m also a touring FOH engineer and have used DPA on numerous live shows over the years, especially the d:vote 4099 on bluegrass, jazz, classical, rock and everything in between,” he says. “I carry the d:facto 4018VL for use on Dan Tyminski’s vocals for all of his tours. It is the best live vocal handheld microphone I’ve ever used, and I’ve tried them all.”

Since implementation of the d:vote 4099 at Ivy Hall Studio, DPA has released a new, upgraded instrument microphone, the d:vote CORE 4099 Instrument Microphone that has replaced the legacy mic. The CORE version adds another layer of sound quality. The CORE by DPA amplifier is a powerful new technology that brings more clarity and details to music across the entire dynamic range.