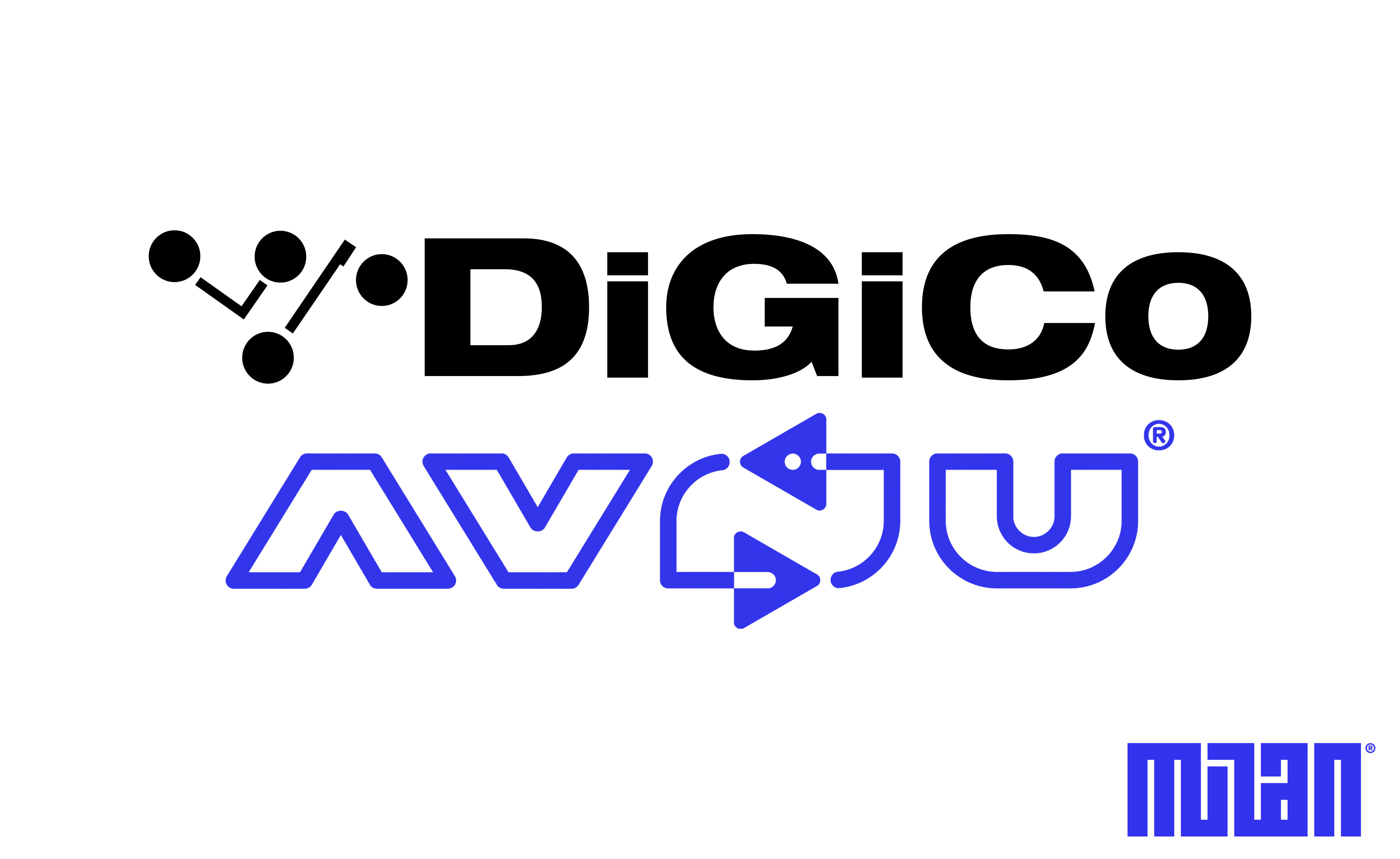 DiGiCo is renowned for having an eye on current and future industry needs. Recognizing that the post-pandemic connectivity landscape is going to be more critical than ever, it has announced its participation in the Avnu Alliance®. This move to AVB networking and the Milan™ family, along with a keen focus on how best to integrate Milan into its range of digital mixing consoles, is an ambition the company is delighted is now underway.

Milan has been developed through close cooperation between a number of manufacturers. It builds on a common networking technology to create a link between AV, IT and silicon industries. It is already being used in projects around the world and by manufacturers including Adamson, Biamp, d&b audiotechnik, L-Acoustics, Meyer Sound, Neutrik and RCF.

“DiGiCo is always at the forefront of technology,” comments DiGiCo’s general manager, Austin Freshwater. “We have been looking at the AVB format for some time, and now that the Milan standard and team are making the pro audio integration elements of AVB much more industry-friendly, it’s the right time for us to get involved.”

Milan is built on the open AVB standard and allows all Milan devices to work together ensuring fully-realized, standards-based networks. DiGiCo’s enablement of Milan will allow its industry-standard consoles to be seamlessly added into the network chain by ensuring that any AVB products are fully Milan certified.

“Many of our PA partners are now supporting the AVB format and it won’t be long before it’s a plug and play option across all DiGiCo consoles,” Freshwater concludes. “R&D are officially on the case!”

Further announcements on DiGiCo’s Milan implementation will be made in the near future at www.digico.biz.