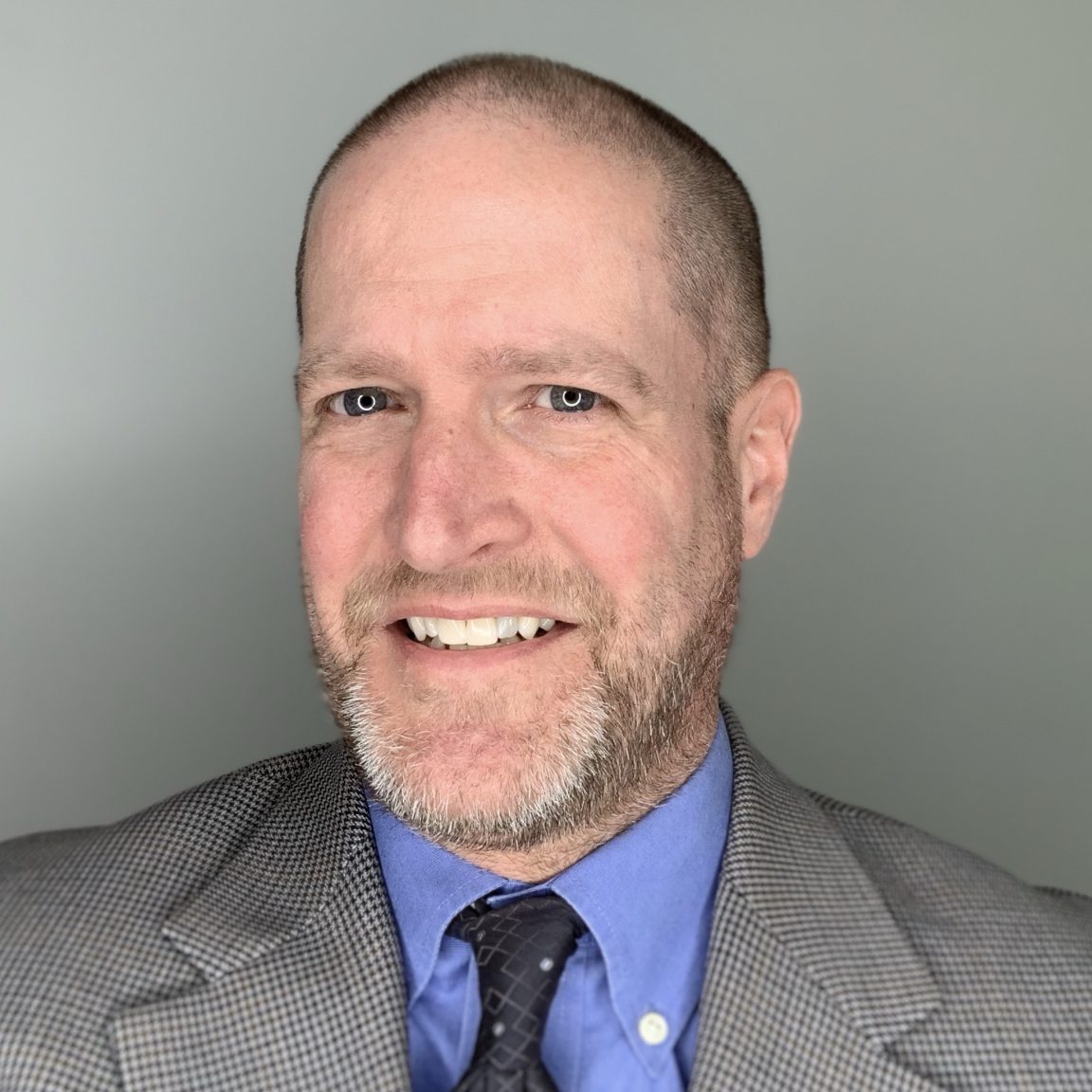 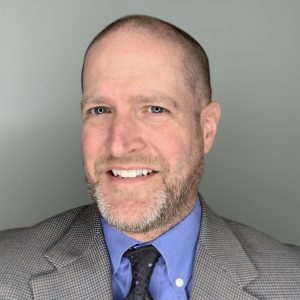 Asheville, NC 4.23.19—d&b audiotechnik Corporation has announced the appointment of several industry professionals and the promotion of one of the company’s key employees as they continue their expansion in North America.

Eric Mayer has been appointed VP of Sales Americas reporting to President and CEO, Laurence Italia. Mayer has spent the better part of two decades with Sennheiser, beginning his career in market development before advancing to sales management for Sennheiser Professional. After a brief period with DPA Microphones US as President/CEO, Mayer returned to Sennheiser in 2014 as the Sales Director for MI Products in US and Canada. Mayer resides in Los Angeles, and in his spare time he volunteers for a dog rescue organization.

Seasoned d&b team member Casey Johnson has been promoted to the position of Senior Manager of Business Development, also reporting to President/CEO Italia. He began his career with d&b audiotechnik as Southeastern US Regional Manager in 2012 and then advanced to National Sales Executive for installed applications in 2015. Prior to joining d&b, Johnson was an independent sales representative in the pro audio industry and touring sound engineer.

Steve Seable has been hired as Business Development Manager, Installation to support consultants and integrators. With 30 years experience working in the audio industry, Seable’s early roots began in theater. He later joined the team of technical services at Disneyland moving on to Head of Audio for Disney’s Hyperion Theatre where he became a two-time inductee into the Disney Entertainment Production Hall of Fame.Most recently, Seable held the position of System Design Engineer/liaison for consultants and integrators to incorporate new audio technologies from Yamaha commercial audio products including speaker system modeling, DSP programming, advanced audio networking and control, as well as applications specific to speech privacy and electro-acoustic enhancement systems working as a conduit between the market and the development team. In his new position, Seable reports to Casey Johnson.