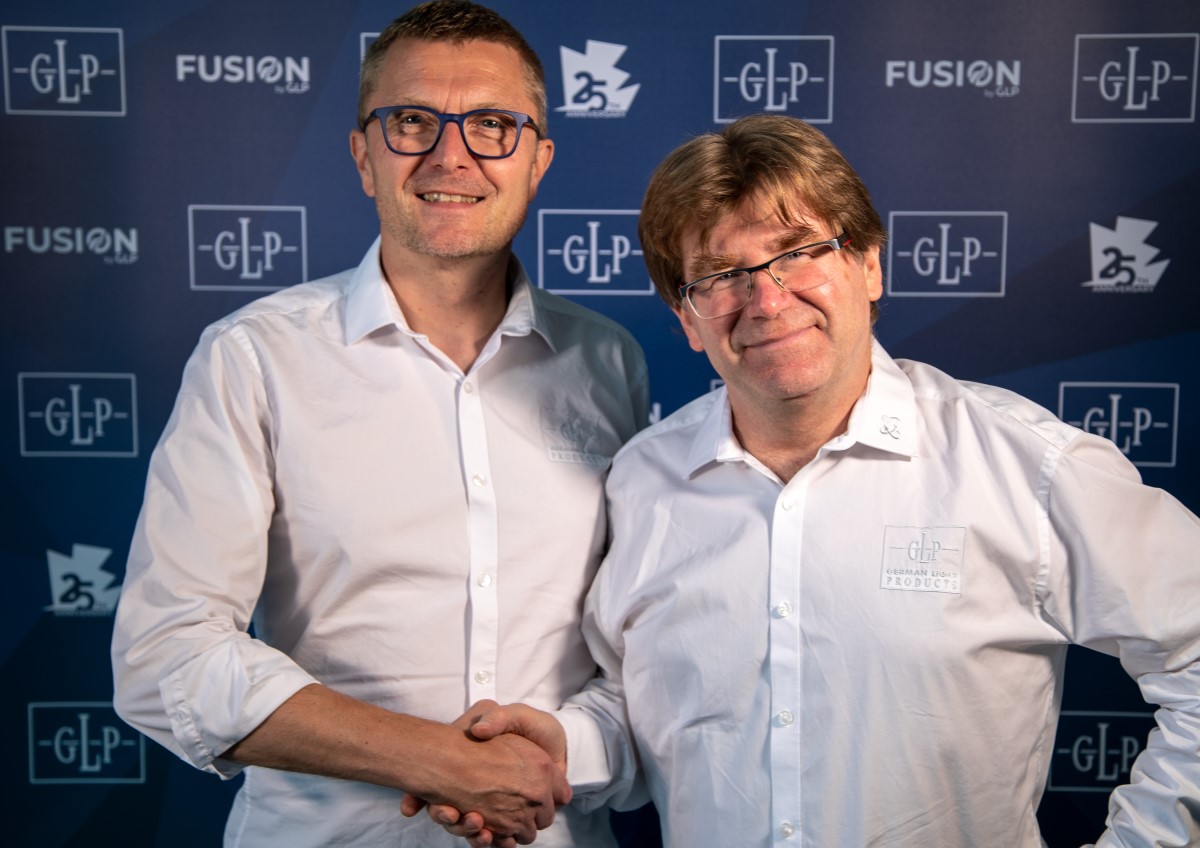 GLP has reinforced its growing profile in the French market by appointing the highly experienced Bruno P. Souchaud to head up its newly formed subsidiary, GLP France.

With nearly three decades’ experience at the very top of international show lighting, including three years with the French GLP distributor LA BS, he was the natural candidate for the position, as GLP board member Kasper Gissel emphasizes.

“We are fortunate to have the services of such a lighting industry veteran as Bruno,” he said. “The move will bring us closer to our customers and key LD’s. GLP has been specified by French LDs for many years, and previously we have done business directly with the major rental houses in France. So, the timing is perfect for GLP to put a more solid structure in place and to further increase our presence in the market.”

After obtaining degrees in Sound Technologies at Paris Louis Lumière Institute and Acoustics at Conservatoire National des Arts & Métiers, Bruno P. Souchaud began his career as a sound engineer. But he turned to intelligent lighting when “Pro Audio started to get a bit boring. It was passing the peak end of the analog era, with the only moves forward being more channel strips and more buttons.”

The formation of joint subsidiaries by Clay Paky and Pulsar gave him his opportunity and he was appointed managing director of CP&P France. He later occupied senior positions at Martin Professional France, CSI and NS Distribution, where he also became designer of all Mobiled products. He then joined France’s number one wholesaler / distributor LA BS before moving into the media and becoming Web Editor at SoundLightUP, the industry’s leading French news portal.

Bruno says he is relishing the new challenge. “When Udo [Kuenzler], Kasper and the GLP team set out to emulate the formula that had worked so well for the UK and Nordic countries—namely to have someone focus solely on GLP’s extensive portfolio in France—I jumped at the chance, especially given the exciting launch of the FUSION range. I wouldn’t have moved for a copycat brand or a brand without GLP’s level of creativity and innovation.”

Setting out his short term goals, he said his mission will be to meet all the important French rental/production companies to reinforce both products that are highly specified on riders, such as the X4 Bars and JDC1, and those newly introduced, such as Highlander, the full KNV range and FUSION. GLP will follow up by participating at the JTSE Show in Paris at the end of November where they will also meet many of the key French lighting designers.

“So there’s a lot of exciting work to be done,” he concludes.

GLP France will initially operate from Bruno P. Souchaud’s office in Aulnay-Sous-Bois on the suburbs of Paris, close to Roissy CDG airport.
He can be contacted at: +33 (0)6 37 71 47 92.
Email: bp.souchaud@glp.de.