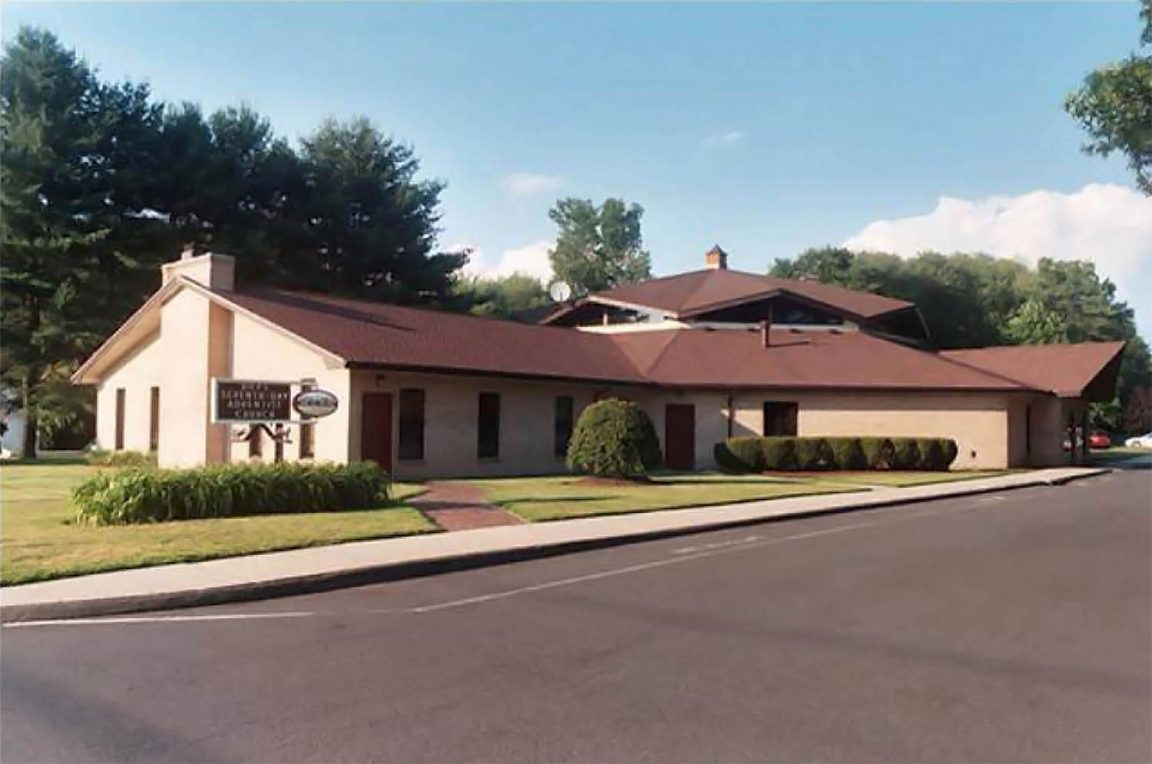 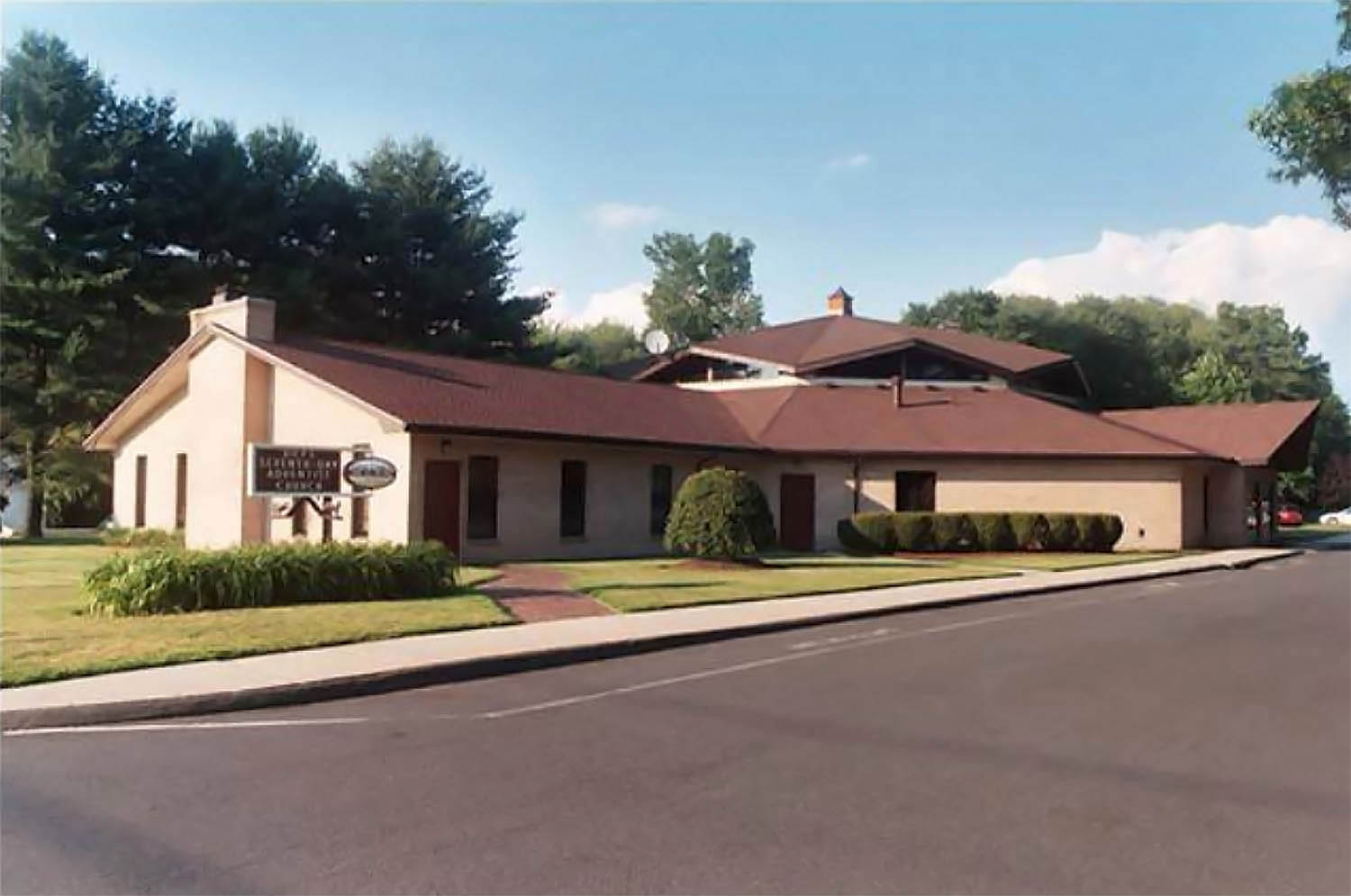 The sanctuary at Hope Seventh-Day Adventists Church in Bloomfield, Connecticut is uniquely octagonal, with tall ceiling heights and seating for over 200 church members. Its services are strikingly contemporary, with kick drums, lively keys, vocalists galore, and a beautiful Hammond B3 organ spinning its sonorous tones. It could be the perfect set-up for a soul-rousing experience, but for years and arguably decades, Hope SDA Church has made do with substandard sound reinforcement. That’s all changed now, thanks to local A/V integration firm Advanced Lighting & Sound (ALSS) and the state-of-the-art Ashly nXp8002 amplifier with built-in Protea™ digital processor that drives Hope’s new sound reinforcement system.

“The original sound system at Hope SDA Church was just a couple of column loudspeakers bolted to the ceiling,” explained Glen Aliczi, owner of ALSS. “They quickly learned that it was insufficient and, like a lot of churches, went to the local music store, bought some ‘carpet-covered-fuzzy-boxes,’ and slapped them up. Things weren’t much better. We developed a relationship with the church first through some improved lighting. When, after many years, they secured a budget to install a real sound reinforcement system, we came through with a setup that would give them the best performance for their dollar.”

He continued, “Ashly amplifiers and processors are a huge part of the value that ALS can deliver. Our customers love the price point, and we love how easy and powerful the Ashly Protea™ processing is. We’re able to program Ashly gear to handle any situation, and Ashly’s excellent build quality means that once an Ashly piece goes in, it will stay in and working 24/7/365, for years and years on end.” At Hope SDA Church, ALS installed a dual- channel Ashly Multi-Mode nXp8002, which delivers 800 watts per channel into a High-Z or Low-Z load. An integrated Protea™ DSP processor completes the nXp package.

One channel of the Ashly nXp8002 drives two QSC AD-S282H loudspeakers, which cover the main seating area, and the other channel drives four QSC AD-S8T loudspeakers, which provide fill under an overhang and coverage for the choir. Being very conscious of budget, Aliczi repurposed some existing amplifiers to power stage monitors. That left enough money to give Hope SDA Church all the conveniences and modern sound quality of a new Allen & Heath Qu-32 digital mixing console. He noted that some of the Qu-32’s processing power remains untapped because the nXp8002 is so comprehensive.

“The installation itself was a bigger challenge than most,” Aliczi said. “So much of their existing infrastructure was a do-it-yourself operation. In fact, once we had everything up and running, we had to keep chasing down hums and buzzes. We found, for example, mic lines that had been cut and spliced together! It was gratifying to be able to give them a solid system on a modest budget. It’s been a long time coming but Hope SDA Church finally has a sound reinforcement system that’s equal to the spirit of its congregation.”